I’m ready man, check it out. I am the ultimate bad-ass! State-of-the-bad-ass-art! You do not want to fuck with me. Check it out. Hey Ripley! Don’t you worry, me and my squad of ultimate bad-asses will protect you. Check it out, independently targeting particle-beam phalanx. Whap! You can fry half a city with this puppy. We got tactical smart missiles, phase plasma pulse rifles, and we got sonic electronic ball-breakers! – Bill Paxton (Pvt Henderson) in ‘Aliens.’ 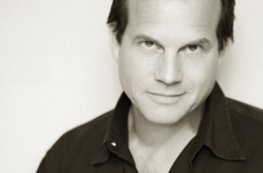 The world received a gut punch this morning when news broke that prolific film actor Bill Paxton had passed away suddenly on Saturday, February 25, 2017 from complications following surgery. He was 61.

A statement from a family representative read in part “A loving husband and father, Bill began his career in Hollywood working on films in the art department and went on to have an illustrious career spanning four decades as a beloved and prolific actor and filmmaker. Bill’s passion for the arts was felt by all who knew him, and his warmth and tireless energy were undeniable.”

In addition to such notable films as ‘Twister’, ‘Big Love’, ‘Apollo 13’ and ‘Titanic’, Bill made a splash in the horror / sci-fi horror genre, appearing in such films as ‘Mortuary’, ‘Near Dark’, ‘Frailty’, ‘Terminator’, ‘Predator’, and my personal favorite ‘Aliens’.

According to IMDb he had 93 Acting credits, 7 Producer credits, and 5 Director credits. This does not include credits for work as an art director, production designer, production manager, soundtrack work and so on.

RIP Mr. Paxton. Thank you for your talent, your dedication, and your performances. You will most certainly be missed. 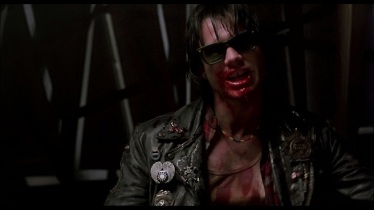