Last weekend I watched David Schmoeller’s highly underrated slasher Tourist Trap starring Tanya Roberts of Charlie’s Angels fame. We typically know The Angels as bodacious, badass babes, so that got me thinking: have the other Angels dipped their toes into genre films? Here’s what I found:

Written by: Arthur A. Ross / Directed by: David Lowell Rich 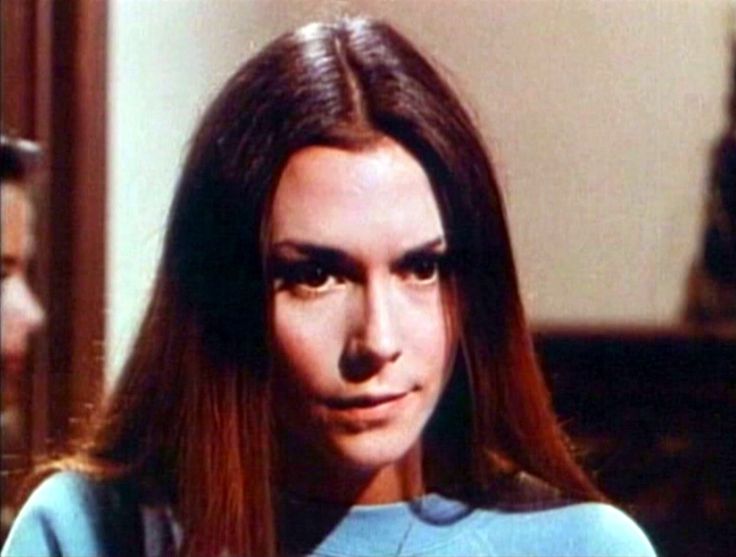 Here we have Aaron Spelling doing what Aaron Spelling does best: placing teenage girls in satanic predicaments. Oft considered one of the best made-for-TV movies, SSFG is about a woman investigating the alleged suicide of her sister. But lo, a suicide it was not (spoilers!). It turns out it’s just authority figures brainwashing kids again. One of the professors thinks he’s Satan and has formed a cult. You get the idea. Oh, and the name of the school is “The Salem Academy,” so… *wink. This also has fellow Angel Cheryl Ladd in it.

Think Alien and 2001: A Space Odyssey, throw in some big hair and Kirk Douglas and you have yourself Saturn 3. This is a cast of a whopping seven people. It’s perfect fare for Scream Factory (buy the Blu-ray here). The story follows Fawcett and Douglas as lovers (gross), researching the solar system for other places for people live. But wait, Harvey Keitel shows up with a robot named Hector that he hooks up to his brain and goes bonkers on the two lovers. Sounds like a riot. 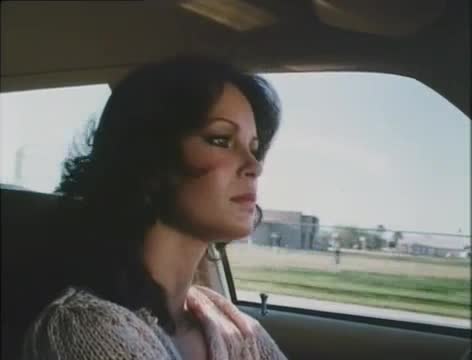 Billed as Smith’s major motion picture debut, Nightkill is your typical story of an affair gone wrong. A woman is having an affair with her husband’s assistant. The assistant plans to poison the husband. The husband ends up in a freezer. The wife opens the freezer and finds the assistant. Typical stuff. We’ve all been there, right? What I found interesting is that this was a West German (it was 1980, the wall hadn’t come down yet) -funded made-for-TV movie. This also stars Robert Mitchum, so that never hurts.

Roger Ebert coined the term “Fast Movie” when describing Lisa, comparing it to fast food. A “Fast Movie” is one that is meant to open quickly, make some money, and then is forgotten about the next weekend. “There was nothing in this movie to challenge one’s imagination… or surprise them, or entertain them, or even scare them.” Ouch. But that was Ebert’s general consensus on all horror films. Ladd plays the mother of our title character, a teenage girl who develops a relationship over the phone (remember the pre-chat room days?) with a maniac. Things were simpler back then, weren’t they?

I love a good road movie. The Hitcher (starring Rutger Hauer) is my quintessential road movie. I even love Death Proof, the second of the Rodriguez/Tarantino double bill Grindhouse. Directed by road movie veteran Hall Needham (Smokey and the Bandit I and II, The Cannonball Run I and II), Death Car is the rip-off/made-for-TV version of Spielberg’s Duel. Hack stars as a reporter investigating the targeted murders of several women on the freeway by a madman in a black van. A movie like this just makes me yearn for the days of yesteryear when the made-for-TV movies were cheesy, violent, and entertaining as hell. They’re still cheesy, but the entertainment value is completely lost on me nowadays. And as far as I can tell, Death Car had a limited home video release (?), so I think it’s time for something on Blu-ray. Scream Factory? Hello? Get on this.

I couldn’t find a trailer for this one, but it looks mighty dark. The IMDB synopsis is short and sweet: “A serial rapist stalks and murders prostitutes.” But it seems there’s more. This serial rapist is apparently a victim of child abuse committed by his mother years prior. As an adult, he stalks his prey and usually murders them. That is, until he sees Tanya Roberts. He ends up falling for her, kidnapping her, and well… I’ll just have to get my hands on a copy to check out.