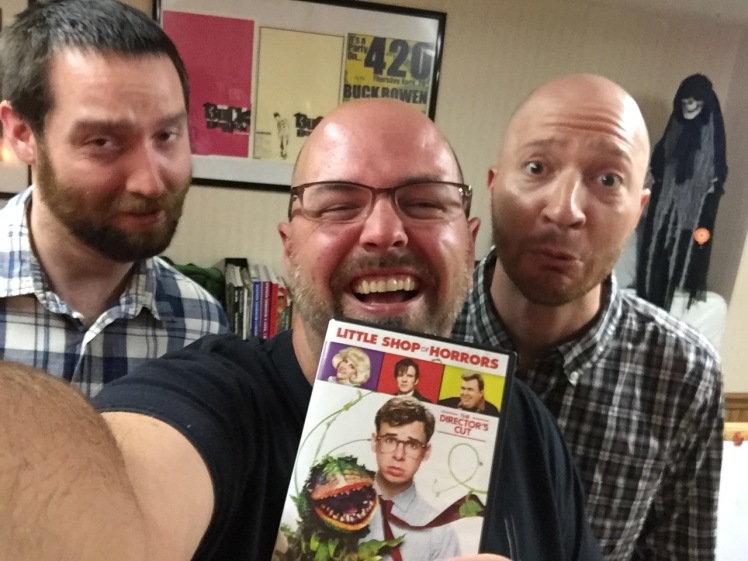 I had only met Omaha actor Steve Krambeck in the past 18 months (I think), although we had about 4 million mutual friends (we’re popular, what can I say). We hadn’t spent any considerable amount of time together, so I knew next to nothing about the man. Usually, something like this would make me nervous (the first year of the podcast was nerve-wracking before I got to know so many wonderful people), but there was something about Steve that told me that everything would be fine. I’d seen him on stage a couple times where he nearly made me pee my pants with laughter, and our kids are about the same age. That was as good a start as any for me.

The scotch and laughter were plenty this episode, as we giggled through nearly the entire episode. Steve has honestly been one of my favorite guests thus far, if not alone for the terrific radio banter.

Beyond the Darkness (Severin) 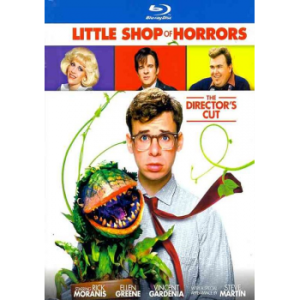 “On the twenty-third day in the month of September, in an early year of a decade not too long before our own, the human race suddenly encountered a deadly threat to its very existence. And this terrifying enemy surfaced, as such enemies often do, in the most seemingly innocent, and unlikely, of places…”