Last week I got a chance to talk with Barbara Marshall, the screenwriter behind Wish Upon and Viral. You can read that interview here. Below is the second part. 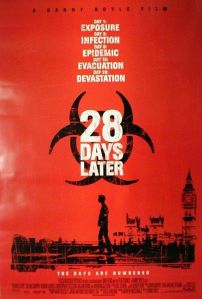 How would you want to die in a horror movie?

IT and The Passage (God, the teeth… shudder…). 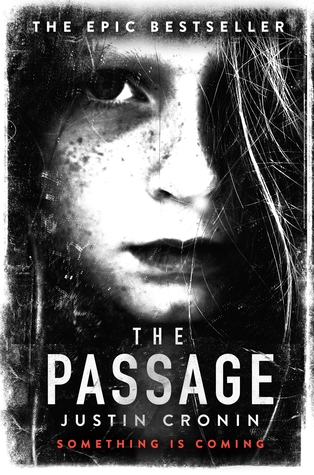 What has been your favorite Halloween costume you’ve worn?

Once I was a sparkly alien. I made my costume myself with rhinestones (hell, it was the 90s.) This Halloween though, I’m determined to go as Furiosa Michonne. I’m going to have a fake arm, a katana, and zombie Immortan Joe wives. It’ll be epic. 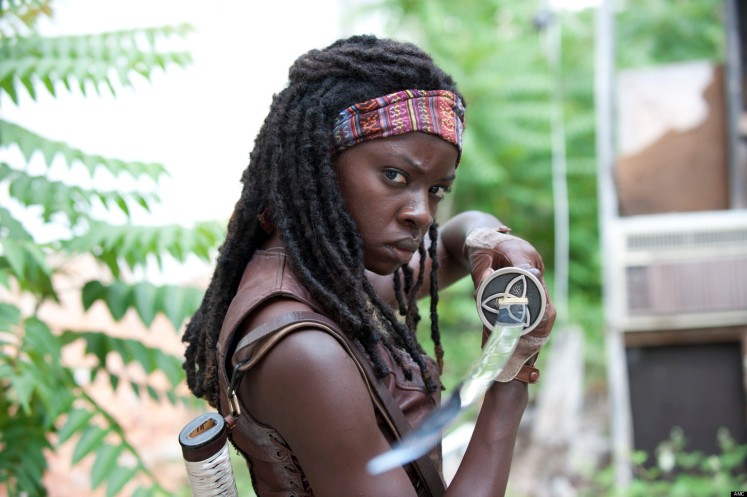 What has been your most terrifying nightmare?

I had a reoccurring dream growing up that a patch of sand in my parents’ backyard would tell me the future. It was always awful and I’d always wake up crying, but I could never remember exactly what it said.

You’re in a zombie apocalypse, you have one weapon, & it’s not a gun. What is it?

The Rock. Or is that cheating? He’d totally save me with his giant manly arms and killer smile.

Who would win: Jason, Freddy, Michael Myers, or Leatherface?

Freddy. Presumably all the other guys have to sleep at some point and that’s when Freddy comes calling. 1…2… Freddy’s coming for you…