If you’re reading this, more than likely you’ve read our guest’s stuff, too. You know him and you love his Schlock & Gore reviews and his interviews with fascinating people. The very first guest of the podcast, Jeremy Johnson, digitally introduced me to Elliot. The great thing about Elliot is that, though our tastes may differ greatly, we understand and appreciate the effort, the beauty, the artfulness of cinema. He’s also a great fucking writer which is why he was the first person I contacted about writing for TBOaH.

Like I said, Elliot and I differ in taste when it comes to horror. He’s a Troma guy. I am not. He loves Killer Klowns From Outer Space. I possess great disdain for it. So when he suggested we watch the new film KUSO for our feature presentation, I wasn’t too excited about it. Well guess who loved it the most out of the three of us? (You’ll actually have to listen to the episode to see if you’re right.) We checked out some new releases coming to Blu, listened to a song from the mind behind KUSO, Flying Lotus, and we talked about some of our favorite mindfuck movies. 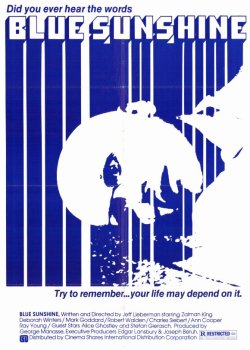 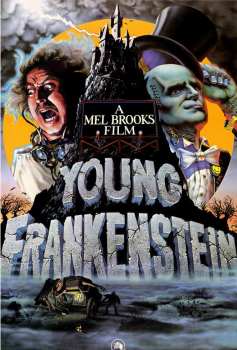 Below are some of the movies we mentioned during our discussion of mind-bending horror movies. 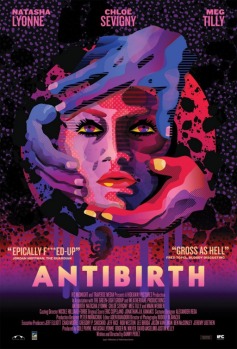 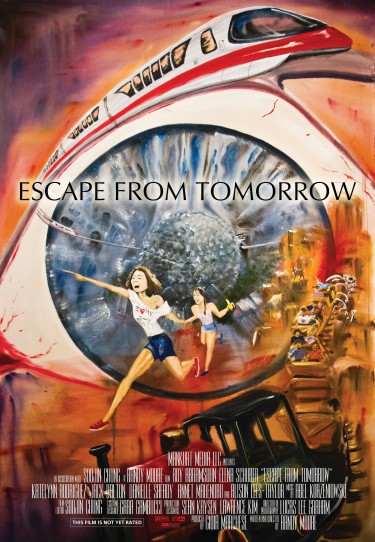 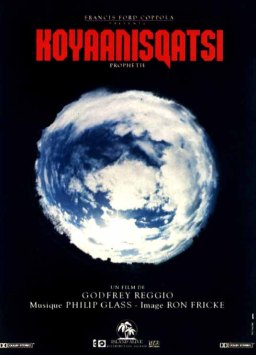 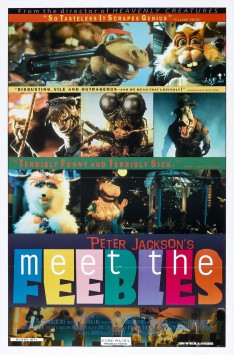 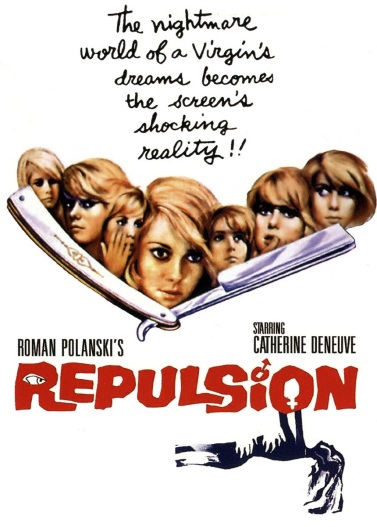 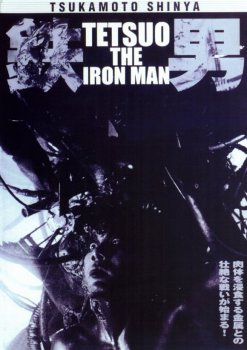 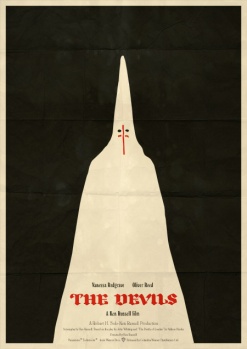 “After an earthquake in Los Angeles, a handful of residents find ways to deal with the traumatic experience. From weird choking sex that concludes with a snowball, to sucking the goop out of the giant bug that lives in George Clinton’s asshole, these stories show the playful, lighthearted, total-sense-making choices people make when faced with death.”

Suffice to say, Kevin did NOT like this movie. Therefore, he didn’t participate in the double feature. 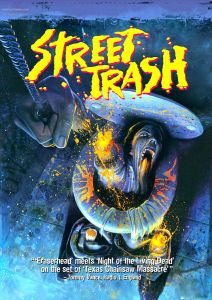