It is with sadness that we report iconic film director Tobe Hooper has passed away from natural causes as the age of 74.  Hooper, who directed such iconic films as The Texas Chainsaw Massacre, Poltergeist, and the 2 part Salem’s Lot television series, is survived by two sons.

The Basement on a Hill will have a retrospective of Mr. Hooper and his works in a few days.

RIP Tobe. You will be missed. 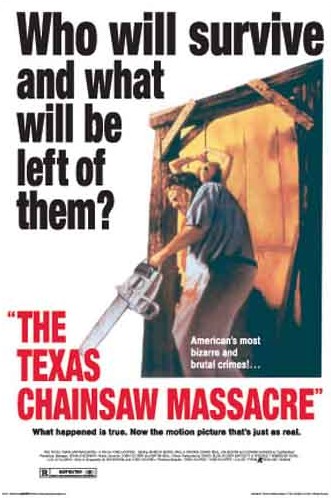