The last time it was just Kevin and me on an episode was the very first episode of TBOaH. We had a last-minute cancellation, and instead of scrambling to find a sub, I figured why not just the two of us hang out? The kids headed back to school this last week, Adam Wingard’s Death Note was just released, and I’d just watched Hello Mary Lou: Prom Night II. The timing could not have been more perfect! Here’s what we talked about… 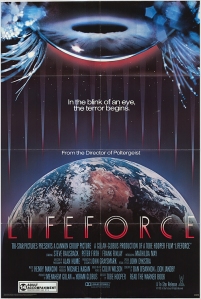 Kevin and I each listed off five horror movies centered in or around schools. 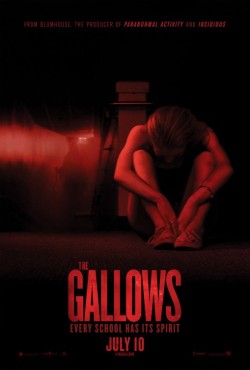 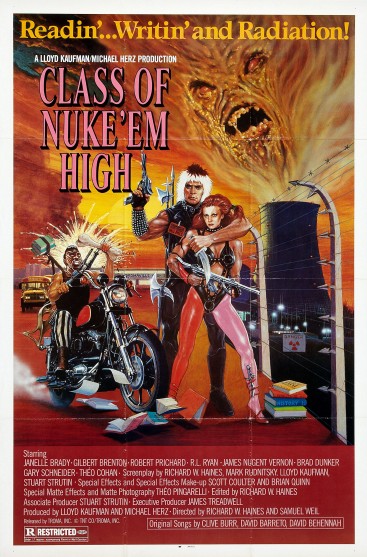 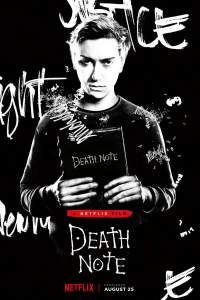 “For ages the Death Note has been around, going from keeper to keeper, allowing the to kill whoever they shall choose, just by writing down their name. When high school student Light Turner is chosen as the new keeper of the Death Note, good intentions become unhinged, and the power goes to his head. As the pressure mounts, Nat and his girlfriend, Mia, will do what they can to avoid being caught, even if it includes murdering innocent people. Try as they might, Light and Mia can’t escape the suspicions of Light’s detective father, the FBI, and special investigator L.”