Adjustment Day is more or less 1984 if it were written in 1984 about now. America implodes. Everyone kills all the “smart people” then fucks off to their “own kind.” The plot follows the writing of the manifesto known as Adjustment Day (not this book, another book (this book is about that book)), as the author, bound to a chair, sanity draining, and rotting from the outside in from infected razor gashes (Yes, Chuck, writing is hard, we understand), dictates to Walter, a hilarious idiot. We follow Jamal, a leader of the eventual Blacktopia. We get to know Bing and Gavyn, two homosexual men as they deal with the hetero-free life of Gaysia. There’s Bella and Felix, hetero-stowaways hiding out in Gaysia until they are able to be exchanged elsewhere. We also trod alongside Shasta, a woman (!) ascending the regal ranks in Caucasia. 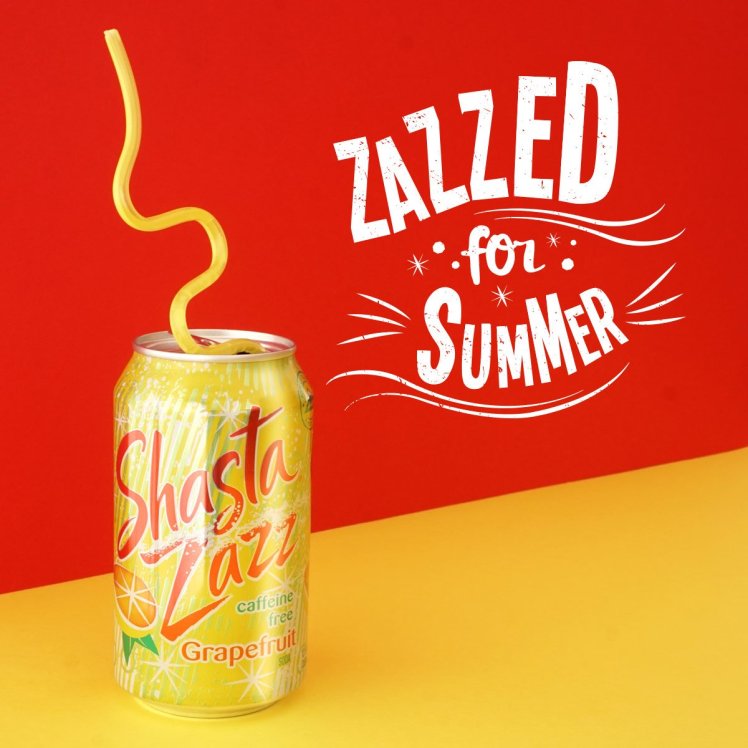 As these plots and a few others weave together, Palahniuk makes some very bold decisions, a few of which pay off, a few go way the hell off the rails, and a few thud in the dust. Adjustment Day has a few Palahniuk-grade gross parts, but they are sparse and maybe mild compared to the rest of his work. For this reason, it takes a long time for this 316-pager to take off. And it’s one of those where if you don’t care about two or three of the plots, which you won’t, it can be a little annoying to churn through, especially before Adjustment Day occurs.

There’s some fun dystopian philosophy behind Adjustment Day. A lot of it is sadly familiar either because A: it feels like retreaded Palahniuk, or B: A version of it is actually happening currently. But what works really works, and there are a few very nice holy shit moments.

What’s fun is, much like Fight Club, the targets of the satire will be too narcissistic and self-unaware, that they will most likely enjoy this book just as much as those who understand that this is a scathing deconstruction of jingoism, republicanism, and patriotism. But those people will just have to wait for the movie, because who are we kidding? Not big readers. 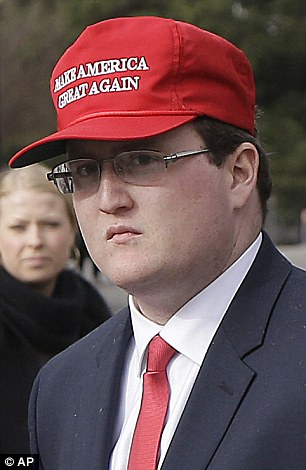 If you are Palahniuk-allied, give Adjustment Day a whirl. You’ll have fun. But don’t go a’in expecting to be saved all over again.