directed by Adam Rifkin
written by Penn Jillette
runtime: 90 mins
Penn Jillette makes magic in whatever he does. This movie is no exception.
…Scratch that.
Director’s Cut is a crowdfunded movie about crowdfunding gone wrong, that is somehow so right.
…No, let me try again.
Director’s Cut is clever beyond measure. Never has there ever been a better meta thriller.
Yeah, let’s go with that!
When Herbert Blount (Jillette) donates a hefty sum of money to a crowdfunding campaign for the movie “Knocked Off” starring his favorite actress, Missi Pyle (Pyle), he earns a producer’s credit and a walk-on role in the film. But Blount feels entitled to more, and sets about creating his own director’s cut of the film starring the actress, even if it is against her own will.
Director’s Cut plays as the director’s commentary of Blount’s own version of the film. Through this commentary we are able to gather all of his delusions and obsessions. Through the footage taken both of him and by him (complete with his shoddy green screen and less-than-stellar special effects) we are able to cobble together a full picture of his socially challenged life. There is a lot to unpack here, as there are many moving parts of meta to marvel.
Due to crowdfunding still being a relatively new concept, this story is able to be planted in fresh and fertile ground. I have personally participated in the crowdfunding of a handful of movies and it is very satisfying to see your name in the credits, or to receive those limited perks reserved for backers only. Director’s Cut does an exceptional job exploring what could happen when the wrong person backs a project, and feels an extreme sense of entitlement and ownership.
Penn Jillette plays the part of the villain, perfectly. He’s just goofy enough that you want to root for him, and just sick enough that you know you shouldn’t. Missi Pyle plays a diva version of herself, director Adam Rifkin plays the part of the director of “Knocked Off, ” and Penn’s good pal Teller has a small role as a weirdo. That talent along with cameos by Nestor Carbonell, Kristy Hill, and the Godmother of Horror herself, Lin Shaye, all come together in this darkly comic and unsettling film to make some real magic. [ooh, that’s good, leave that in!] The fact that this movie was itself crowdfunded only takes this already meta film to even more meta heights. 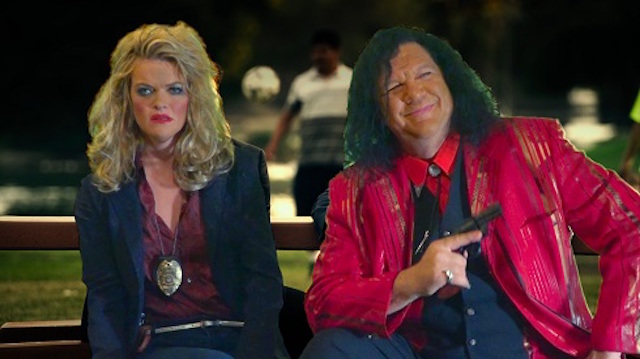 If you’ve ever watched the special features, you need to watch Director’s Cut. I give this outstanding Horror genre-bender…
9/10
I personally can’t wait to listen to the commentary track of this film which is already in itself a commentary track. Luckily, the Blu-Ray has two, and can be purchased as a Blu-Ray/DVD combo pack from Epic Pictures at this link right here 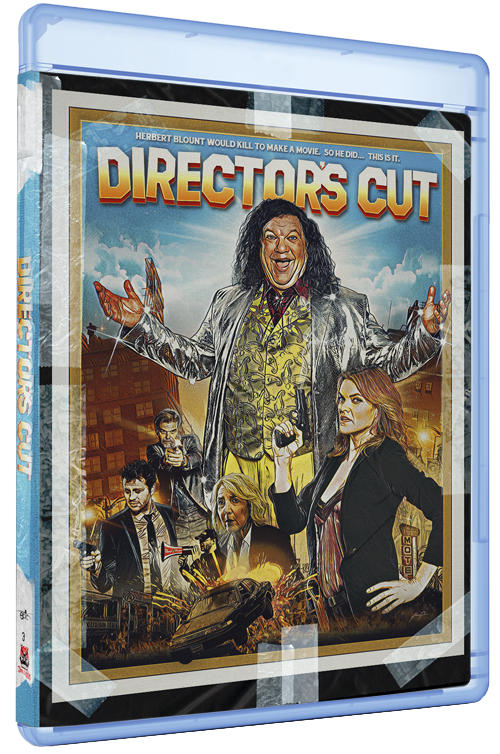