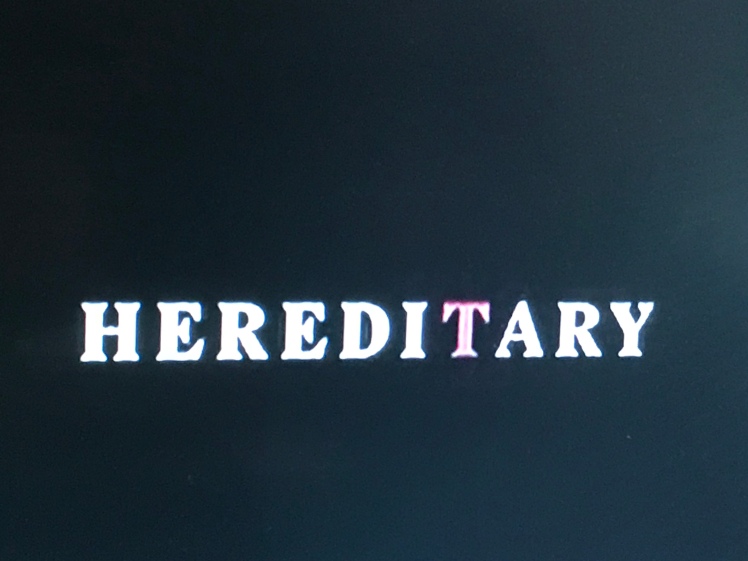 Whew! There’s nothing like the feeling of a film living up to “the hype”. An oddly busy schedule ruined my chances of catching Hereditary in theaters but somehow…someway all of its delicious secrets were kept from me. Nothing had been spoiled so I was able to come in like a newborn pup. I’m going to try my damndest to allow you to do the same but there may be some slight spoilers ahead. We’ll see if my brain can wrestle away my excitement as I type.

A steady parade of grief starts widening some cracks already present in a family of four. Fucked up histories for most involved only serve to rot away at the shaky mental health of the mother Annie (Toni Collette who is just as good as you’ve heard and deserves every accolade coming her way) who’s family has a history of mental illness. Which allows the father (Gabriel Byrne who is perfect in his role and is used sparingly) to doubt his wife’s mind when something (maybe) supernatural begins to seep it’s way into the family’s beautiful home.

That brief synopsis will have to serve for now as going any deeper would be a disservice to the four or five people that read my reviews. Director and writer Ari Aster absolutely aces it with his first full length feature. Everything about this movie works and succeeds at building a feeling of dread I’m still trying to wash off. The cast is solid with Collette the best I’ve seen her, Alex Wolff (as the slowly unraveling son) forcing me to check his IMDB page for other roles and Milly Shapiro bringing the perfect level of oddness and vulnerability to her turn. The violence (which is conservatively dished out) hits like a hammer when it is necessary and I don’t feel as if any scene is wasted. It’s actually a very simple story at its core but the talent in front of and behind the camera add so much and the attention to detail allows it to unfold in a mischievously complicated manner. Colin Stetson’s score is an excellent tension builder. It’s a hell of a movie and some of you may be turned off by the slow burn approach…which is a damn shame. 10/10 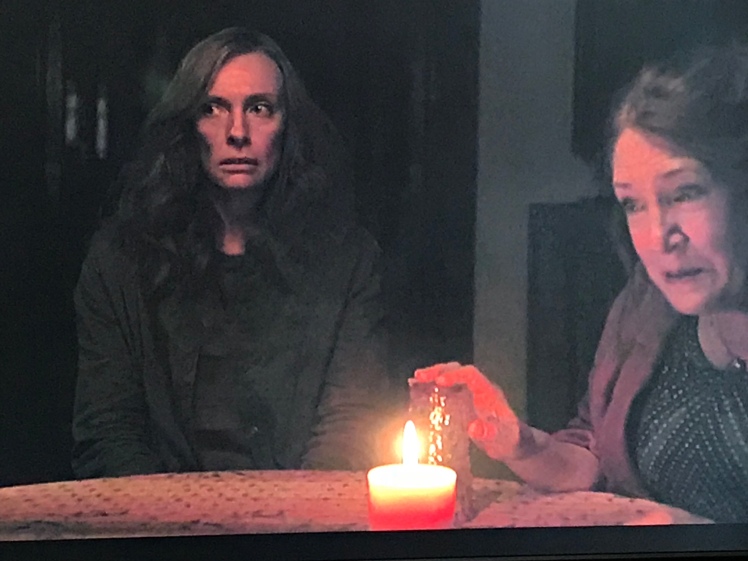 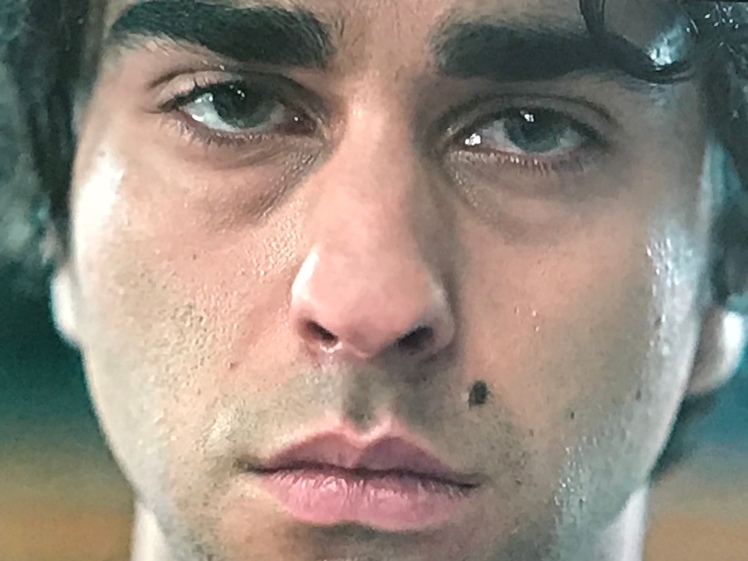 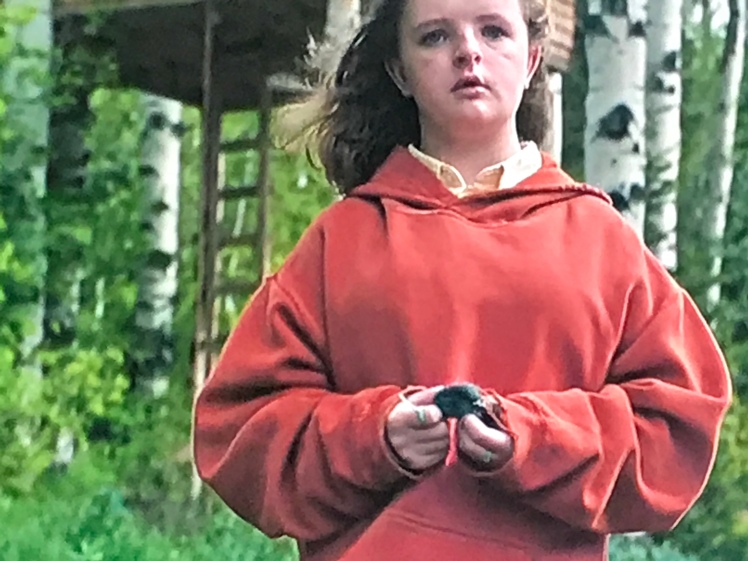