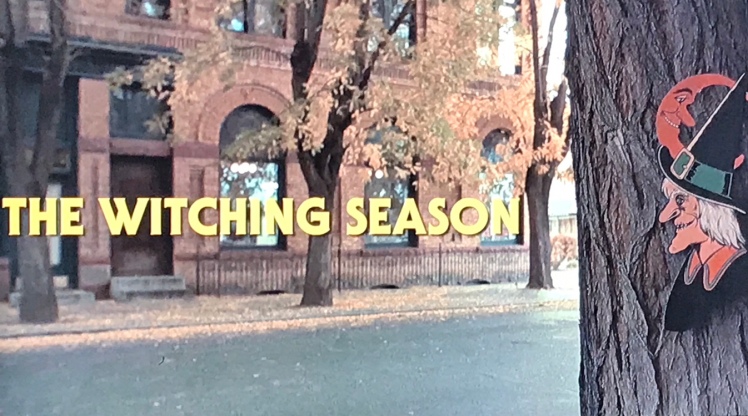 Five piece anthology from Michael Ballif and James Morris is a fun love letter to the horror genre and has enough fall flavor to allow the nostalgia factor to kick in. There’s a thin connecting thread throughout that never feels forced and plenty of talent on both sides of the camera. There will be some SPOILERS (nothing giant) so you may want to head over to https://screamteamreleasing.com/ and grab a copy for yourself.

A young woman seeks shelter in a house she stumbles upon while she flees from a masked stalker. A slight opening to the film works to ease ya in with a pretty standard yarn. It’s minor but zips by so it never offends. It makes fine use of the Night of the Living Dead score and it’s ending sting makes for a rewarding second viewing.

A mother and daughter move into a suburban home and upon hearing noises coming from the basement, the little girl comes across a box full of stuffed animals. The standout among them being a creepy and ratty bunny doll which the girl takes a liking to. Unfortunately the girl’s new friend has a bit of a homicidal streak. Extremely fun and the right kind of cheap (you know there’s a hand just off screen moving the doll), Princess livens up things early into the anthology.

A man wakes up from a nightmare and comes across a presence which may or may not be a figment of his imagination. Quick and creepy, ya barely have enough time to enjoy it before the credits roll. Still manages to leave an impression even though it flys by.

The longest feature of the batch, follows a struggling writer working on his new story inside the infamous and supposedly haunted Boothe House. We get to watch his poor heroine in a constant state of fleeing as he throws whichever boogeyman he can at her in hopes of finding one creep that sticks. Of course she’s not the only thing caught in a cycle, as the tragedy which took place thirty years ago in the haunted house seems to playing out all over again. Given room to breath, They Live Inside Us may feel predictable but it still has enough slight of hand to insure it’s never boring.

“On All Hallows’ Eve,

She comes with the wind

She’ll find a way in

Those who have seen her,

They go to the black

For once you have seen her,

You never come back.”

A little folklore makes its way into the anthology in another surprisingly short (which definitely could have been stretched out) feature. Afflicted with a foot injury, a young girl spends All Hallows’ Eve laying around, watching tv. She notices a creepy entity outside of her house and soon comes face to face with the terrifying specter. Classic jump scare feature works because of the imposing spook and the likable cast. It’s the only piece of the film that feels like it should have been longer. Yet I have a feeling we haven’t seen the last of this ghastly phantom.

Simple, fun and never overstaying its welcome, The Witching Season is a lovely addition to the world of horror anthologies. Refreshingly there doesn’t seem to be a cruel bone in its orange hued body. This one will definitely be a constant figure in my seasonal cycle. 8/10 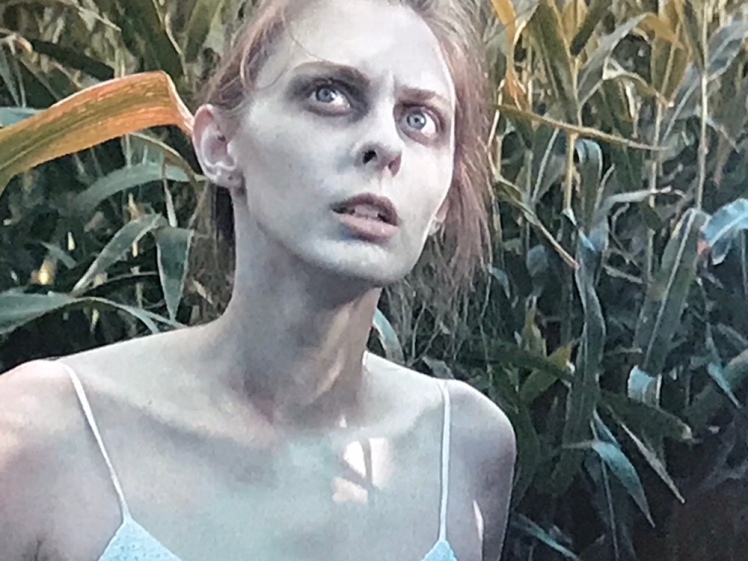 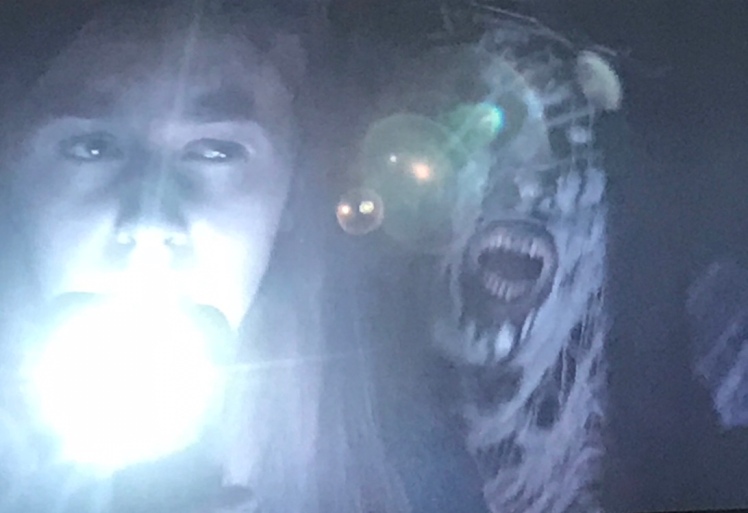 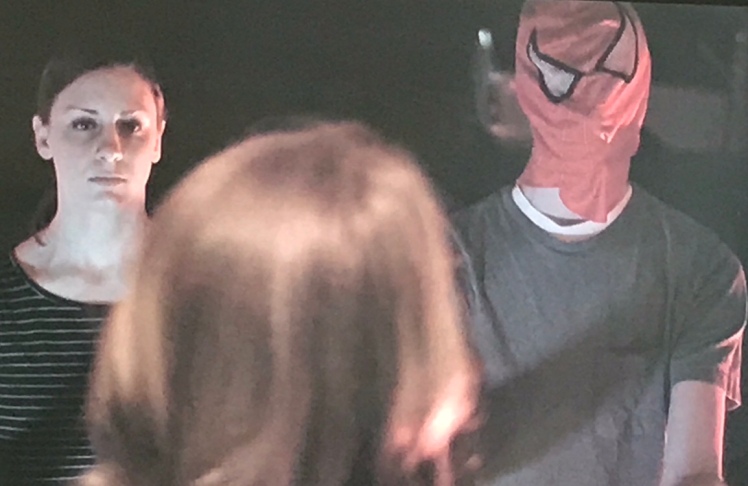 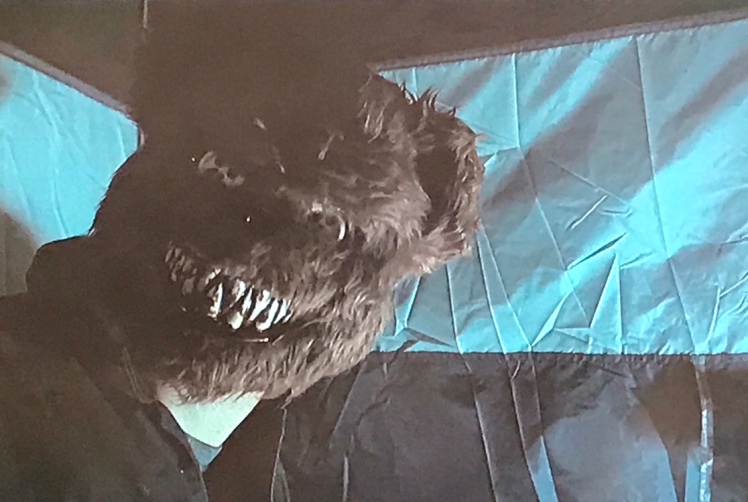 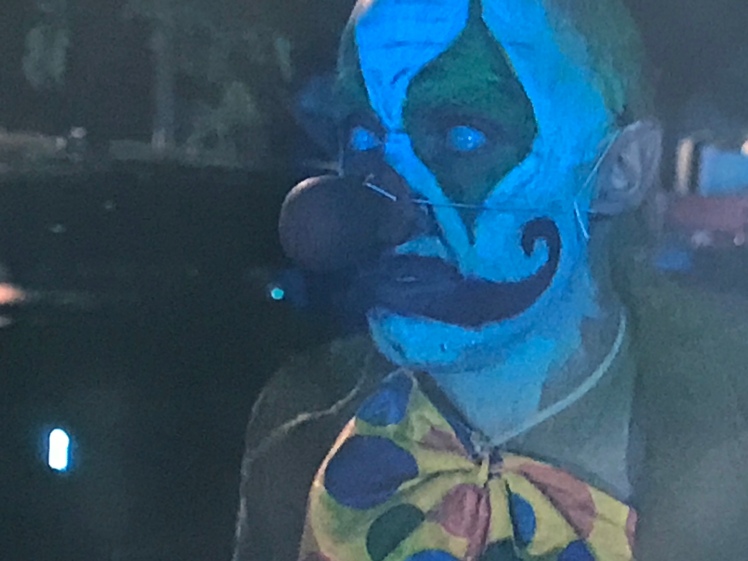 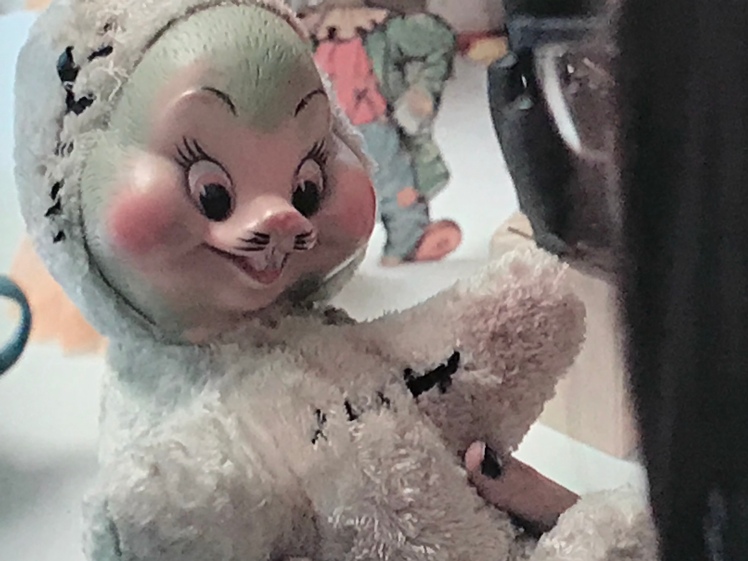 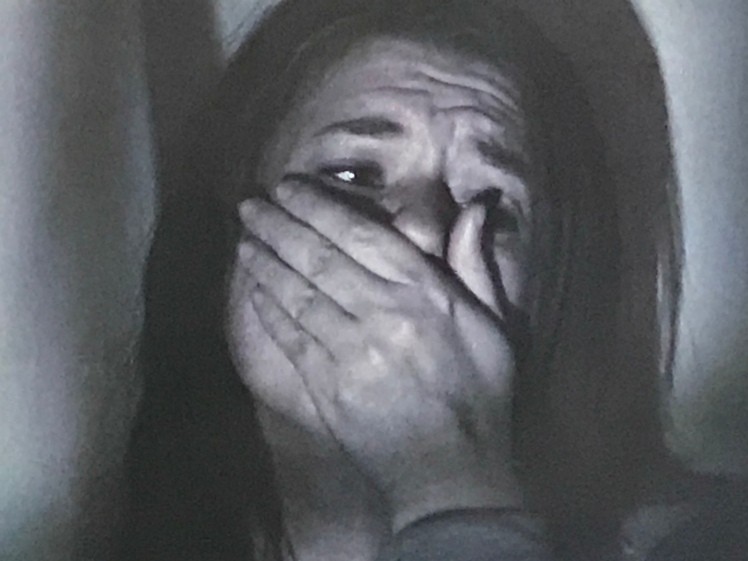 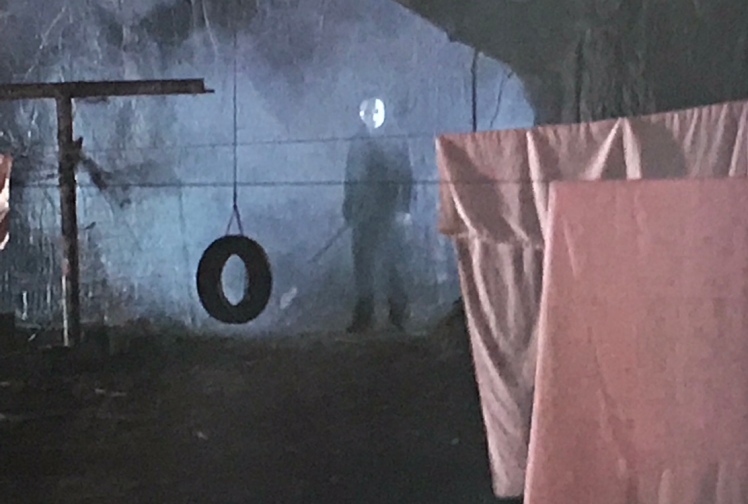 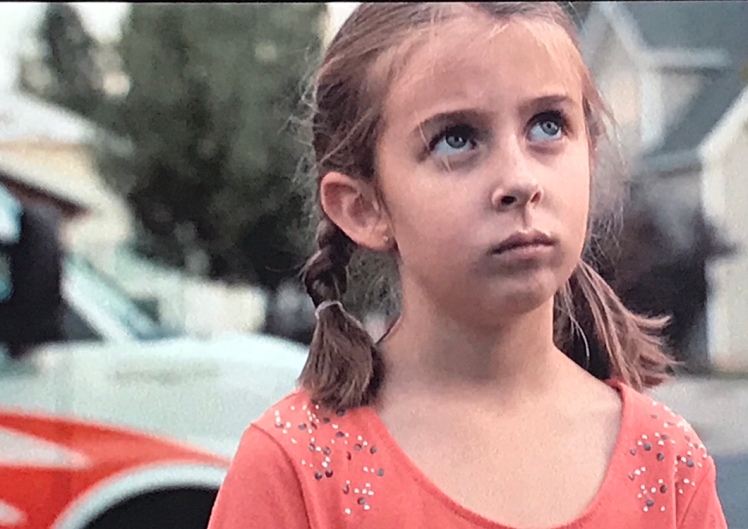