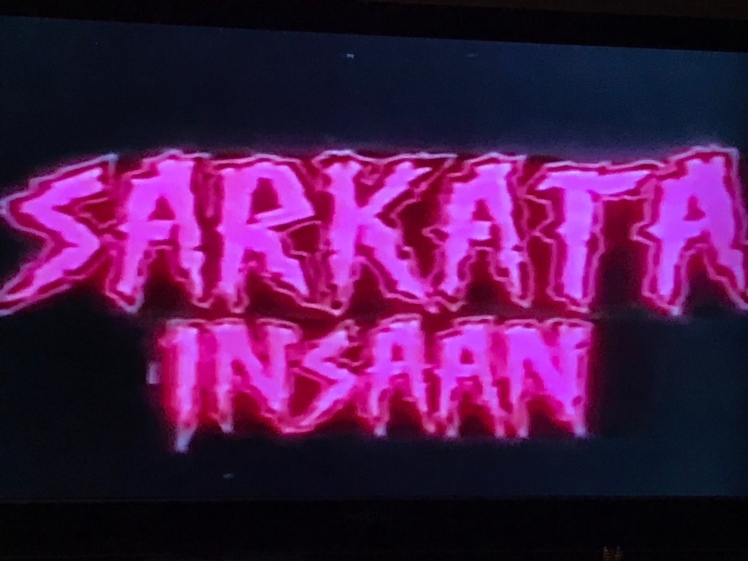 It speaks to the level of wild a film is when it runs nearly two and a half hours and I barely notice. Add the fact that it’s without subtitles and it’s a bonafide trash film miracle I did not lose interest once. That’s the magic of bizarro world cinema, it somehow feels right to be lost within it and only adds to the excitement…or maybe I’m just a weirdo and the scotch is starting to to make my brain swim.

I want you to know right away; I do not speak nor understand Urdu, so as far as plot goes I’m basing nearly all of this on whatever information I could gather off of IMDB and the benefits of being able to pay attention. We still cool? Excellent. Now. Come take a magical trip with me. It’s Pakistan in the early nineties and shit is about to get weird…

A grave robber in a duster digs up a body and removes the corpse’s head. He delivers it to a mad professor who uses SCIENCE!!! to bring the head and a decapitated body he has laying around his cheapjack lab back to life. Immediately, things go wrong and the body escapes (after killing the lab assistants and snatching up the head). The newly resurrected thing manages to connect the head to itself and by day it stumbles around as its former self. This brings some obvious shock to his former partner (the head belonged to a murdered cop) and his grieving family. Sadly, when the sun goes down, the body removes the newly crowned cranium and hits the town for some good old fashioned vengeance with the aid of a medieval axe.

There’s a whole crime syndicate behind the murder of said cop and the weird resurrection experiment (I think). The headless warrior is proving to be unstoppable and both sides of the law are rushing to put an end to his reign of terror. Tragically, he doesn’t just limit himself to taking out the bad guys and this places the woman who has fallen for him in some serious danger. Will the good guys be able to stop him? Will some kind of justice be had? I can only give you a shrug and a smile as an answer. I know some people died that had it coming but I also think some poor saps who were just in the wrong place also got it.

Musical interludes, a stolen soundtrack, non sanctioned cameos by Raphael (the Ninja Turtle) and The Pink Panther, some of the red stuff, a carnival trip ruined by an ill timed decapitation and the beauty of low budget visual effects all combine into a wonderful mixture of garbage. The runtime may effect some of you but I was slack jawed throughout most of it. It’s a bewildering blast and I’m a sucker for weirdo horror world cinema. 8/10 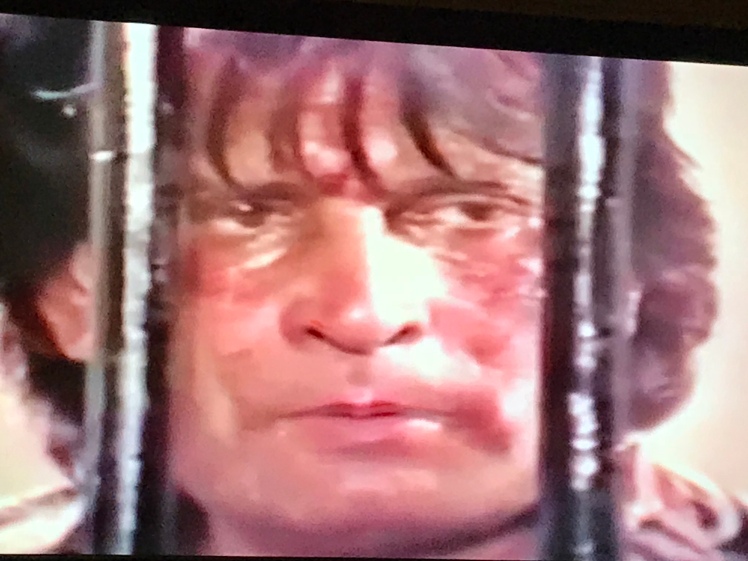 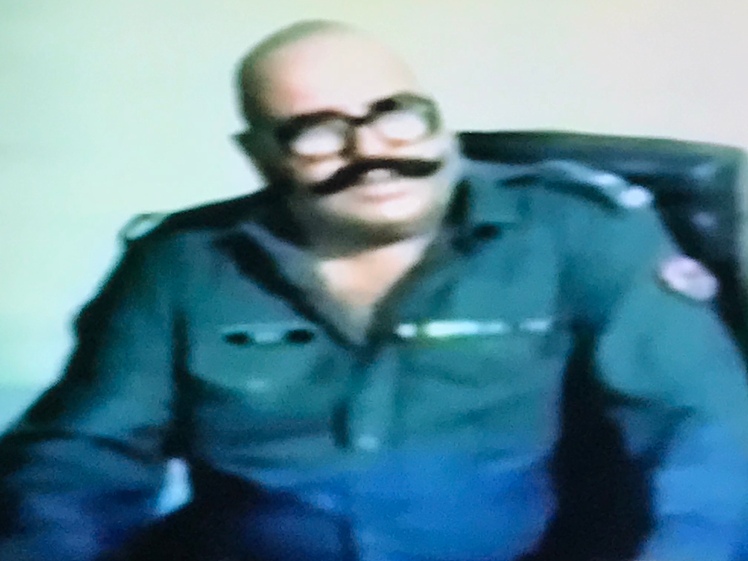 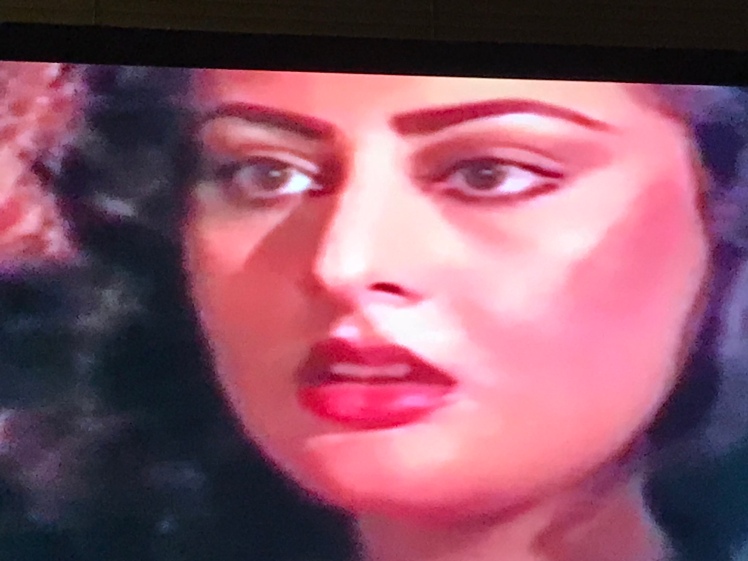 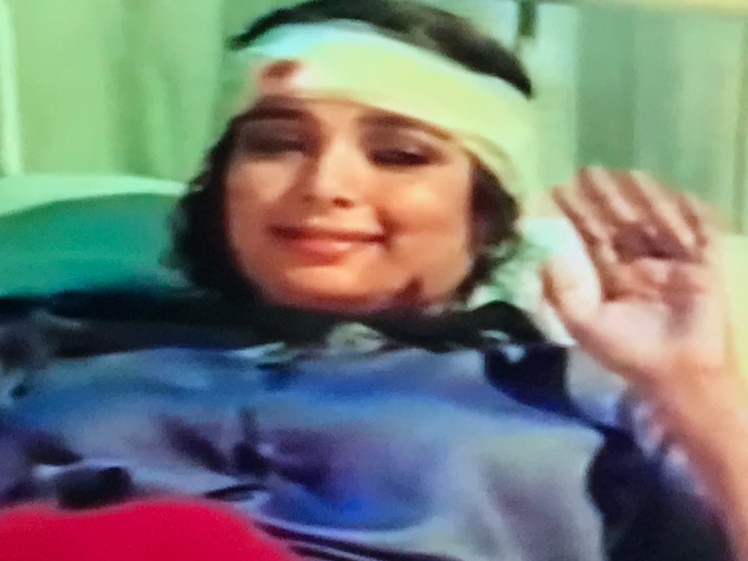 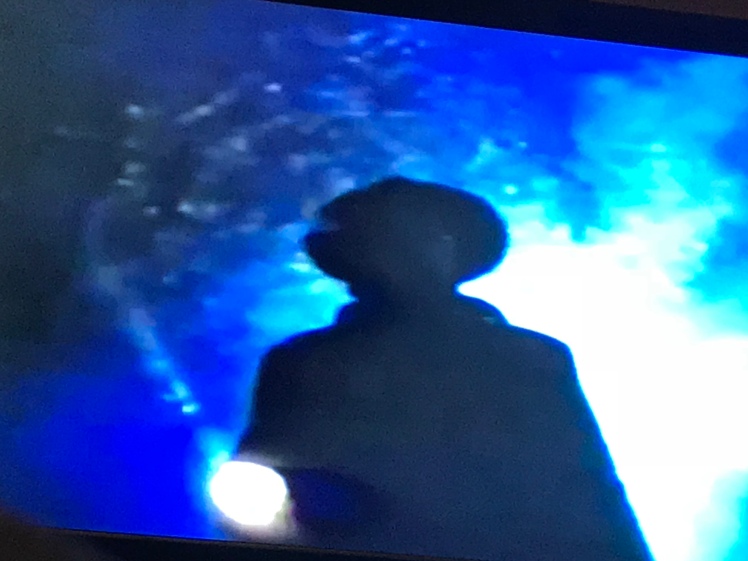