What do King fans call themselves? Kingers? Kingsfolk? Peasants? The Monarch? No, The Monarch would be all three King authors; Stephen, Owen, and Tabitha. Well, I’m neither a Peasant nor a Monarch. I like some King things; Your Shining, Your IT, his short stories are some of my favorite things in the world. I also hate some of his things- there’s just so much of it, I feel exhausted when someone deems (annoints?) themself a Kingster.

But it had been a while since I’ve Kinged (Kunged? Kanged?), so I picked up his new release from May 2018, The Outsider mainly because of the decent cover art. (I am very frequently to judge a book indeed by its cover.)

It’s a crimes against children one. Sigh, if we must. But oh, you know Mr. King, how he expertly reveals morsel after morsel at such a deliberate pace and timing that soon he’s got you so cozily on that hook, you don’t mind the tropes. Also the details really pop against that fading gray background of a plot.

The Outsider ticks up into the hell-yes realm when we get Holly! Yeah! Holly from Finders Keepers Inc.! I like Holly, but what really warmed me up to this book was her method of exposition, when she reveals what exactly they might be dealing with; a bootleg DVD. Little anxiety bubbles began to swell in mah tummy because I kind of hate it when they do this. For instance, in every Groundhog Day-like movie a character HAS to say, “Oh, this is like Groundhog Day.” So I was expecting an “Oh, this is like The Following,” or “Fallen,” and I had my eyes cocked to roll. But the movie she picks, and I will not spoil it, comforted me in such an unexpected way, and made Holly just the coolest fucking character in any King book probably ever- as far as protagonists go.

The book is spooky and unpredictable enough. It never felt like a slog, which is an accomplishment when the page count is 561. My only gripe is King used the sentence, “Then whoomp, there it was,” when the main detective found a key piece of evidence not as dialog, as just part of the narrative. And you may be the best horror writer of all time, but that shit’s inexcusable. Whoomp there it was, you confident bastard. 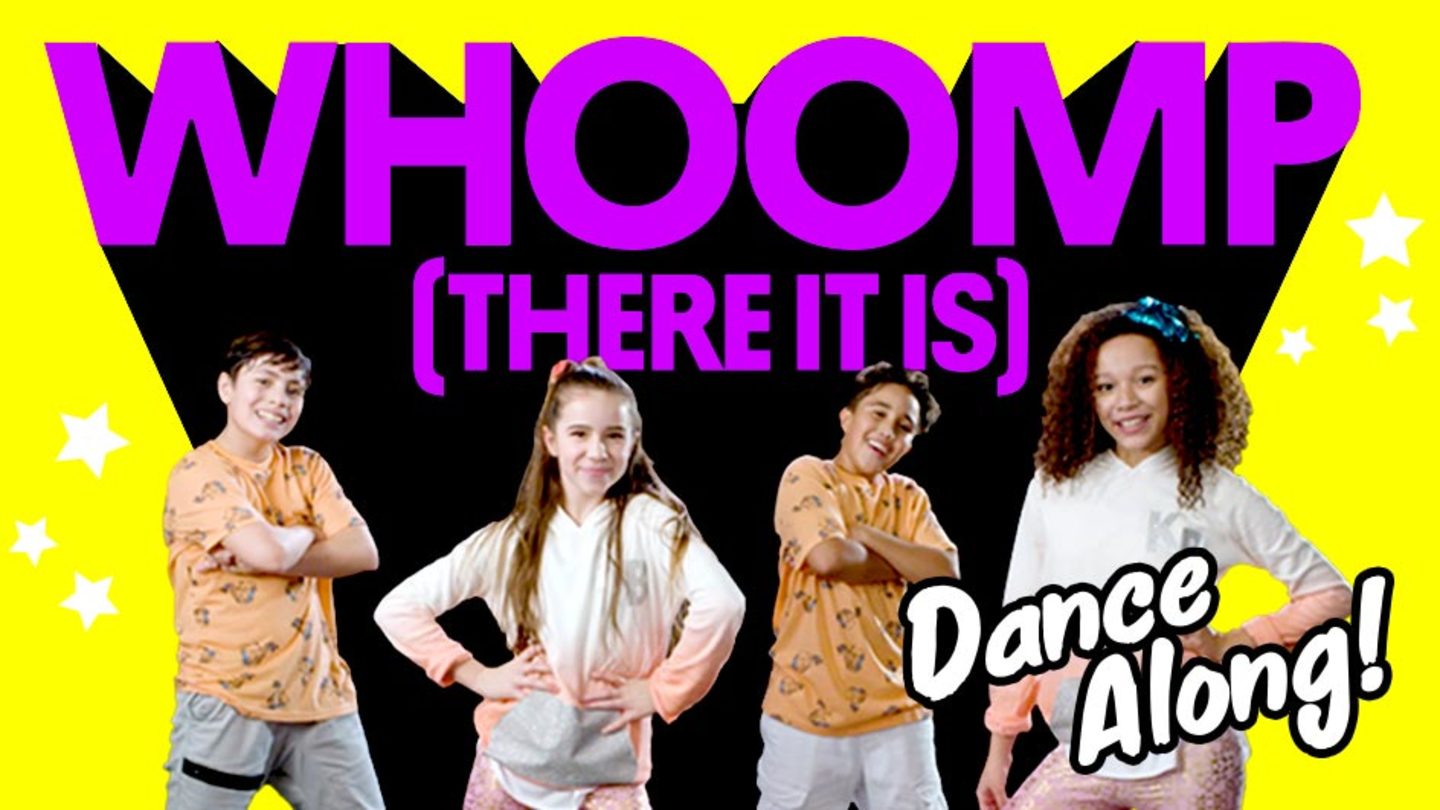