aka Alien Contamination aka Toxic Spawn aka Aliendrome…

What the synopsis fails to mention is how delightfully Italian this production is. Well, that and the multitudinous bursting chests.

The bursting chests and alien eggs have led many to call this a rip-off of a certain notable Ridley Scott film that rhymes with “Schmalien”, but many are quick to call anything a rip-off if they are able to identify a slight similarity or nugget of inspiration. It makes them feel smart. This movie is not like Schmalien.

This is a fun and easy film to watch. Goblin serenades you while the largest visible squibs known to man explode in bloody viscera cocktails. The overdubbing is hilarious and makes for even more enjoyable group watches. There is a moment when SPOILER the alien is revealed, which isn’t something I expected to see! It’s a SPOILER cycloptic martian that’s creating these eggs and it is one of the coolest creature reveals in sci-fi history. I think because it added an extra level of weirdness to the whole affair. 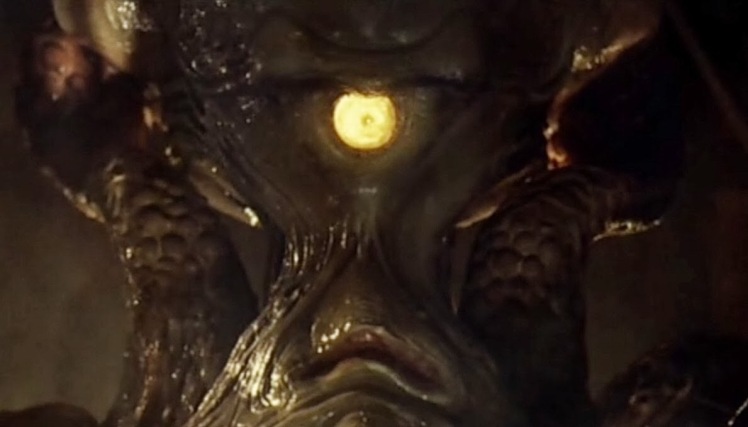 I should also note that I see virtually no reason for Contamination’s placement on the video nasties list. I suspect that will be a trend here.