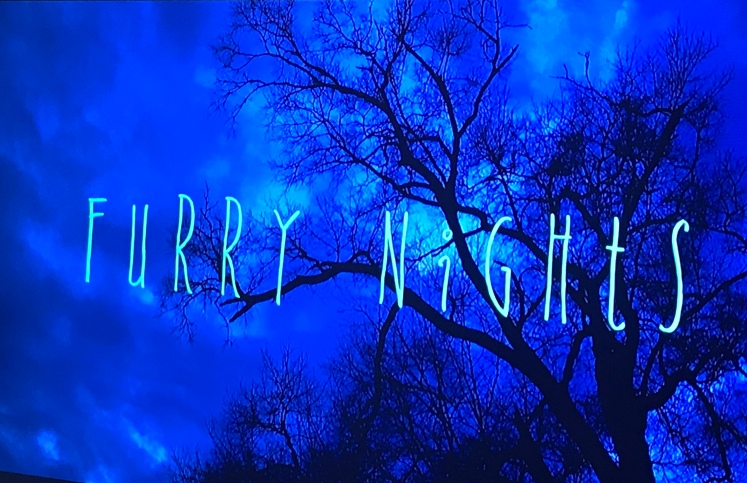 A small group of “youngsters” are filming an extremely low budget (one handheld camera, beer and friends as actors) horror flick in the woods. As they make their swamp monster creature feature, a group of furries are having a little get together in the very same stretch of forest. All would have probably been fine but a curious furry in a bear costume creeps a little too close to the camp and the trigger happy jock in the group blows him away with the shotgun they have on hand just in case of animal encounters. The trio of boys dispose of the body and try to keep the trio of girls out of it but everyone will be paying for the mistake soon enough.

The leader of the furries, one Mr. Fox, knows what has happened and he is pissed. He also as a homicidal streak a mile wide and the other animal costumes members of his group serve with complete loyalty. Fetish or fandom, it don’t matter, these furries begin wiping out the annoying kids with gusto. The film director manages to slip into a kangaroo costume (the original owner was gunned down on the initial furry attack) and tries his best to infiltrate the group and keep filming. The man lives for his art! We’ll be privy to a climatic fight between fox and kangaroo, a man in a bunny suit on a tractor chasing down a blonde stripped to her bra and panties and some surprisingly cool shots of the furries making their way through the woods.

I admit it. FURRY NIGHTS, ya fuckin got me. I nearly turned the film off only a few minutes in. The cast was getting on my nerves and the squeaky voiced furries were not improving my mood. Then something strange happened and I’m still scratching my head at the “how” of it all. Charm erased all annoyance and the images of stalking animal costumed killers became surreally terrifying. Sure I never came around to liking any of the protagonists but I’ll be damned if I didn’t fall hard for Mr. Fox. Director/writer J. Zachary Thurman has crafted one hell of a cool boogeyman that I hope we get more of.

Outside of the opening stretch (which does not last long) FURRY NIGHTS never slows down. There’s some crappy digital blood but it’s not bothersome and the reliance on practical effects (though minimal) works perfectly. It has its faults (the aforementioned dimwits and an annoying insistence on switching to the POV of the digital camera that is filming in B&W) but the good ends up outweighing the bad. It’s a surprisingly good time. 6/10 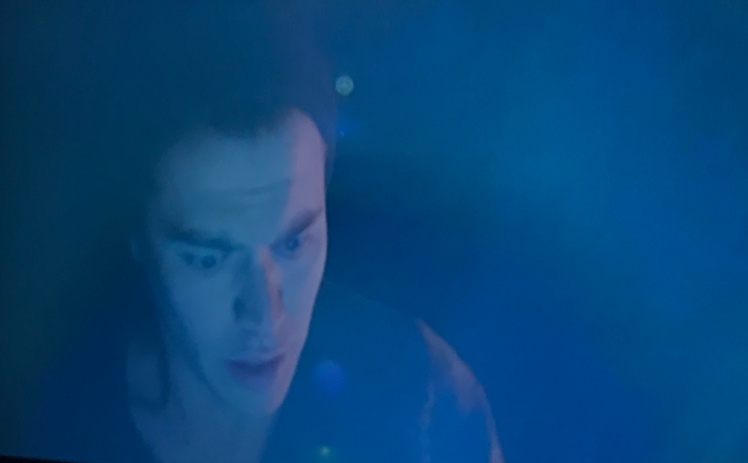 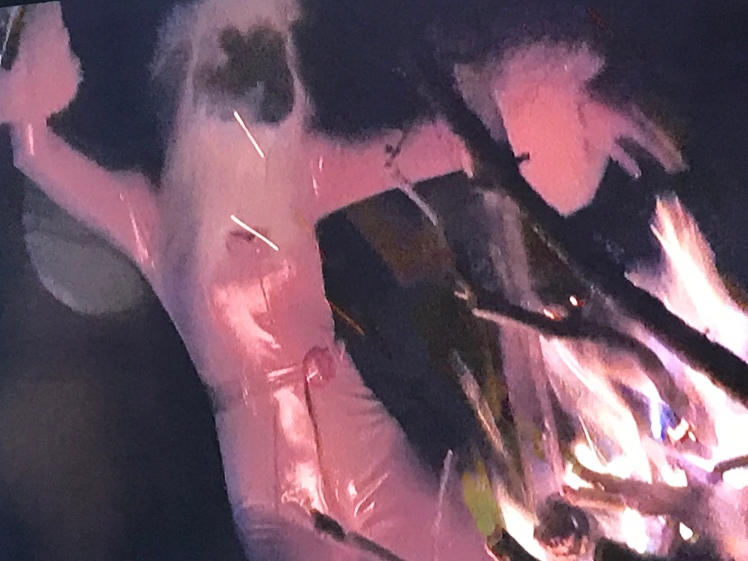