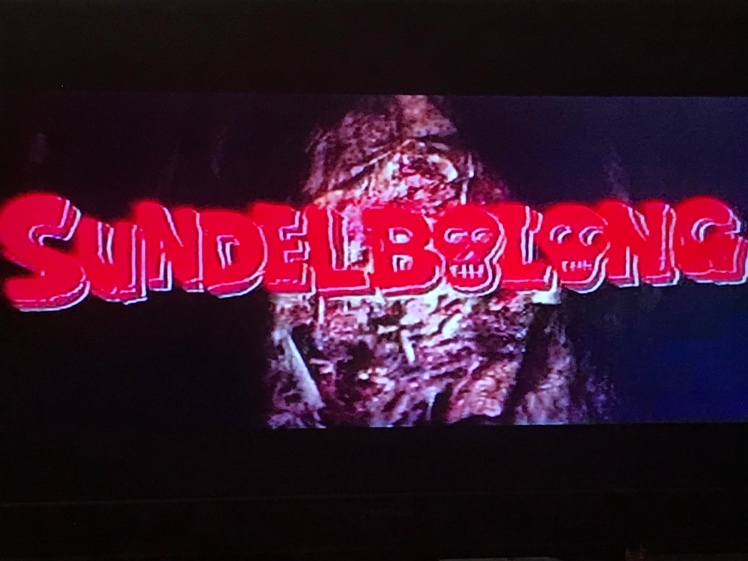 I’ve already touched on the near boundless amount of creepy beings found in Asian folklore. Needless to say, there is no shortage of things that go bump in the night. The sundel bolong is another variety of spirit which has its origins in Javanese mythology. This “ghost with hole” is the restless spirit of a woman (sundel means prostitute) who died while pregnant and unwed and therefore gave birth in the grave. The hole aspect of the name (bolong) comes into play concerning where the baby was birthed from. You may say “well that’s an easy one, ya moron” but you’d be wrong. The baby is born from the dead woman’s back. Her spirit conceals the baby sized hole with her long black hair (easily recognized in the J-Horror boom of the 2000s). Knowing the lore behind the spirit was a good head start for my viewing of Sundelbolong because there are no subtitles and I recognize about two Indonesian words.

We open up with a happy couple on their way home, surrounded by the fanfare of their loving friends and family. The grinning groom Hendaryo (played by Barry Prima who is sidelined for a good amount of the film but he and the director would soon unleash The Warrior on an unexpecting world and Prima would become an action icon) and the blushing bride Alisa (played by Suzzanna who would become the Queen of Indonesian Horror and hold that mantel for a good three decades until her death in 2008 at the age of 66) are ready to start their lives as Mr. and Mrs. Sadly, it looks like work will be calling Hendaryo away for an undetermined amount of time. Alisa is justifiably sad but she knows her husband will return and has to find some comfort in that. She is called to Rudy’s Boutique for a modeling gig but instead of providing some income, it ends up biting her on the ass. Rudy’s is a front for a prostitution ring and Alisa’s troubled past is dredged up when it turns out Rudy’s mother (maybe, remember I’m not familiar with the language) and co-owner of the boutique is her former pimp.

Alisa manages to fight off Rudy’s sleazy advances and escape the shop but he sends his goons to ambush her on her way home. She fends them off for a bit but the goddamn numbers game does her in. Rudy and his mother arrive and start barking orders for the men to tie her down. After Rudy has his way with her, he gives the boys permission to rape her as well.

The law does little to help Alisa and Rudy walks out of court a free man. Soon after, Alisa discovers she is pregnant. News that her husband is going to be gone even longer works to widen the cracks in her fragile psyche. She has visions of spectral babies and deformed children (actual children with birth defects are used for this scene so if that sort of thing ain’t your cup of tea you have been warned) and mentally broken, she commits suicide. Her pain may be over but the tortures of her attackers are just about to begin.

Vengeance is dished out swiftly onto the scumbags responsible for Alisa’s tragic downfall. Her ghost appears in several forms. A bloody skeleton with goofy eyes being my favorite but she also turns up as the spirit of the title with her hair covering the maggot infested hole of exposed viscera, a flying skull still connected to its internal organs, and even as a pocong. The pocong is another famous Indonesian spook, this one being a spirit trapped within its burial shroud. Whatever form Alisa shows up in, the outcome is always the same. Using various supernatural powers, she kills off most of the rapists. Her former pimp gets tossed off a balcony onto some power lines and Rudy confronts her in a graveyard along with his surviving men and a mystic. The confrontation does not go well for the king sleazebag.

While all this is going on, the widowed Hendaryo is dealing with his beloved’s death (nice of him to finally come home). He comes across a woman who is the spitting image of his lost love (I believe it is actually her ghost but am still a little foggy on that) and even showcases some of his martial-arts skills in a third act fight with Rudy’s goons. He arrives at the cemetery just in time to see Rudy get what’s coming to him and then to join in on the tearful laying to rest of the woman he loves.

The supernatural fits right in when it comes to the rape/revenge genre. Pulling from the vast supply of ghosts adds some much needed intrigue to something that, by even the early eighties, had become a bit boring. Rape will always be disturbing but the exploitation of the ultimate violation had created a cycle of distasteful yet worn films. The censorship in affect in this region of the world would not allow for much explicitness so we are spared most of the unflinching awfulness found in flicks of this nature. This means the emphasis is on the revenge aspect and we spend the majority of the film watching said vengeance play out. This vengeance may be accomplished with cheap special effects and dime store frights but I’ll take that any day of the week. Sundelbolong is an interesting flick and wastes very little time getting to the action. Subtitles or no, I recommend tracking it down. 8/10 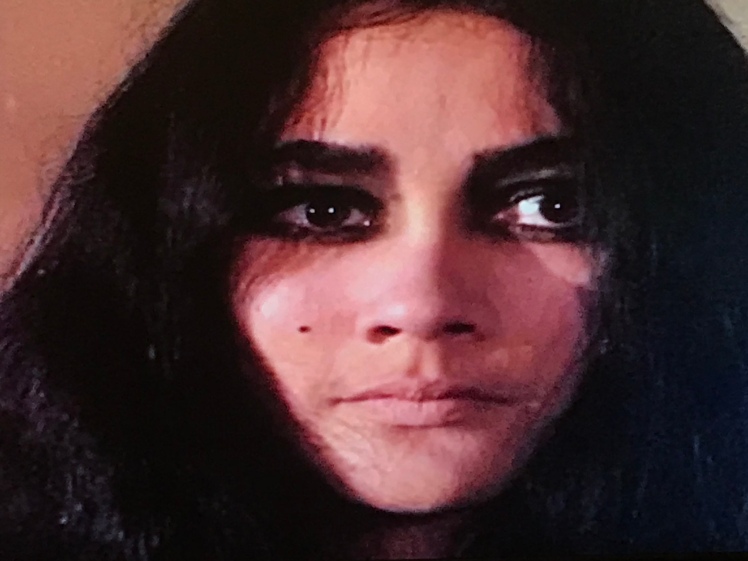 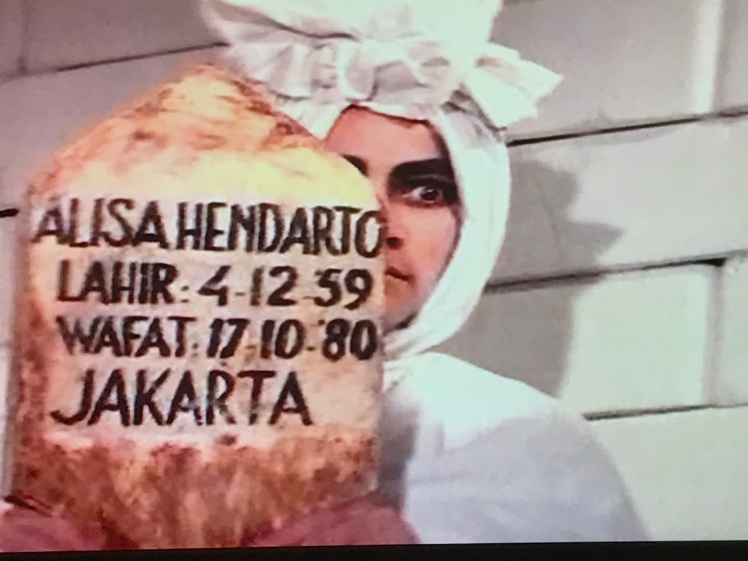 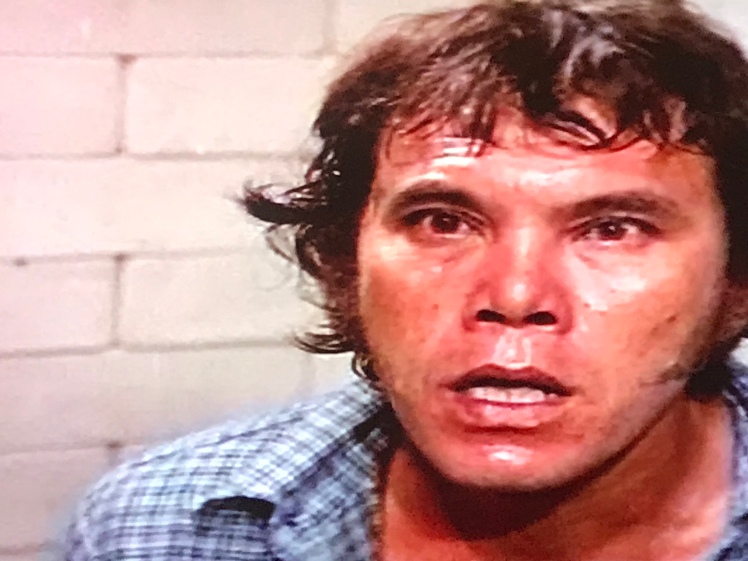 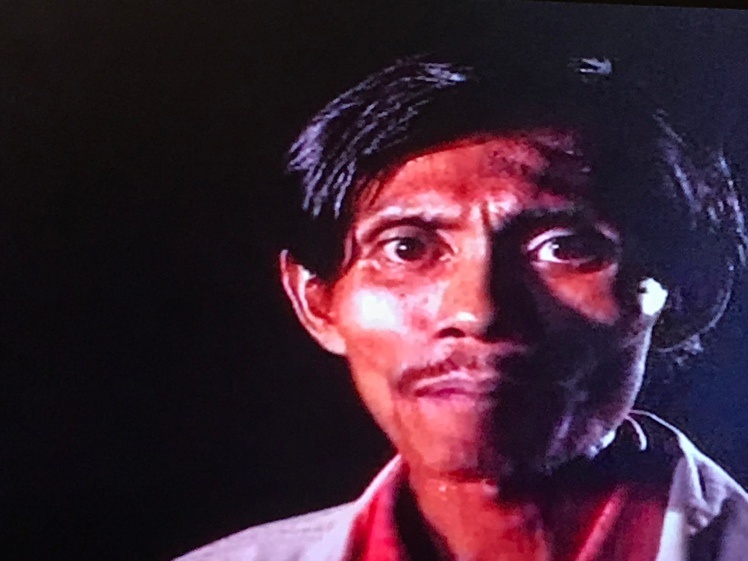 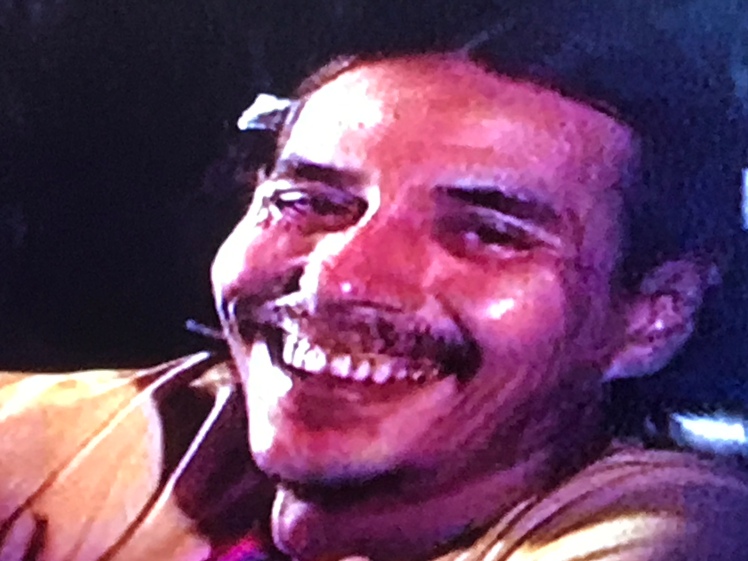 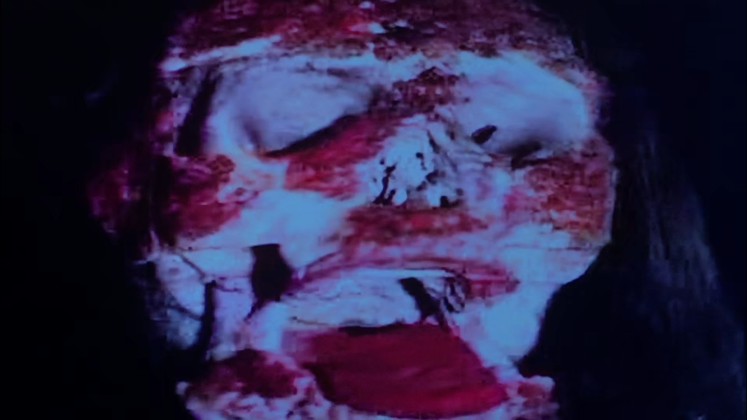 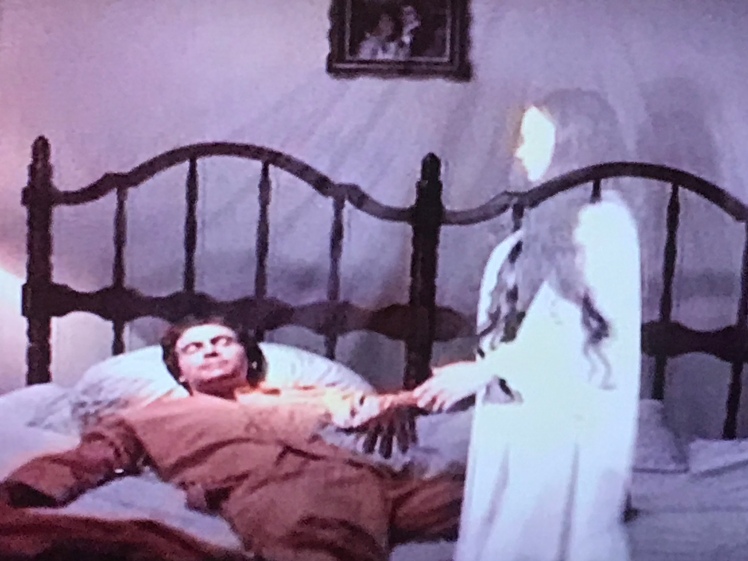 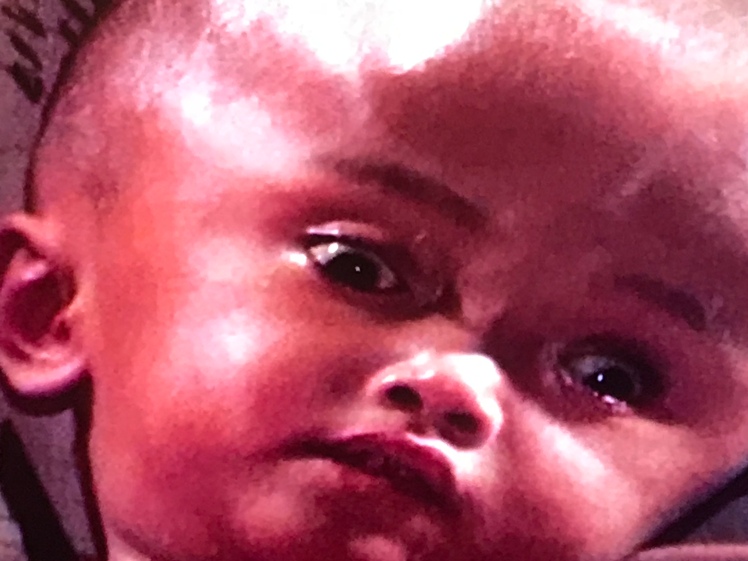 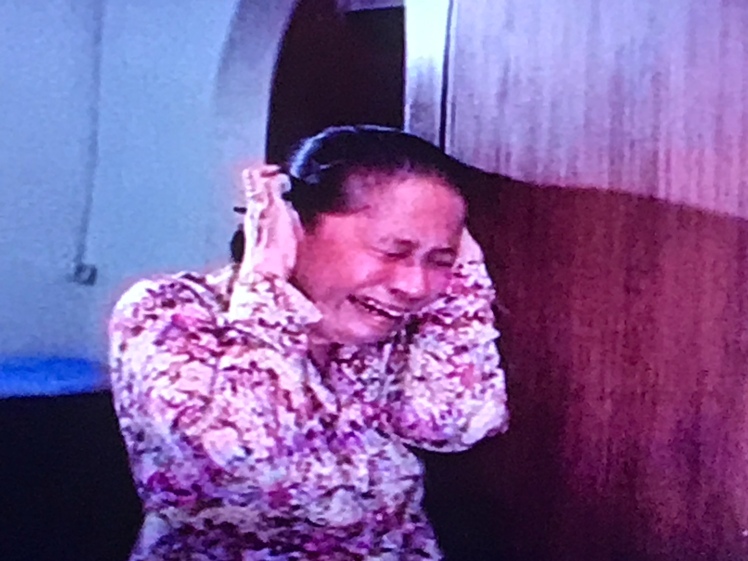 One thought on “The Merits of Sin: Sundelbolong aka Ghost With Hole (1981) (Indonesia)”