Holy fuck. Somewhere beyond boredom, Married to a Witch casts its lethargic spell with weary aplomb. Sermonizing mixes with rambling dialogue then nods off in the back room before waking itself up with its own snoring. The near two hour run time feels more like twelve hours of talk radio and offers only minuscule reprieves between more scenes of endless chatter. For a film this pro-Christianity it certainly does all it can to make you lose faith in any kind of sympathetic god.

Michael, a well off young man, has grown distant from his Evangelical faith. Finally having enough with the church, he pretty much swears it off and goes on with his life. He still has a big family to keep him company and spends his time with them or working behind the desk of his office where he does god knows what. Trouble swiftly approaches when a coven of witches starts hashing out a plan to get some political power. Michael gets swept up in this when they decide his soul should be taken prisoner and the head witch sends her daughter, Disaster, to sink her talons into the young bachelor. 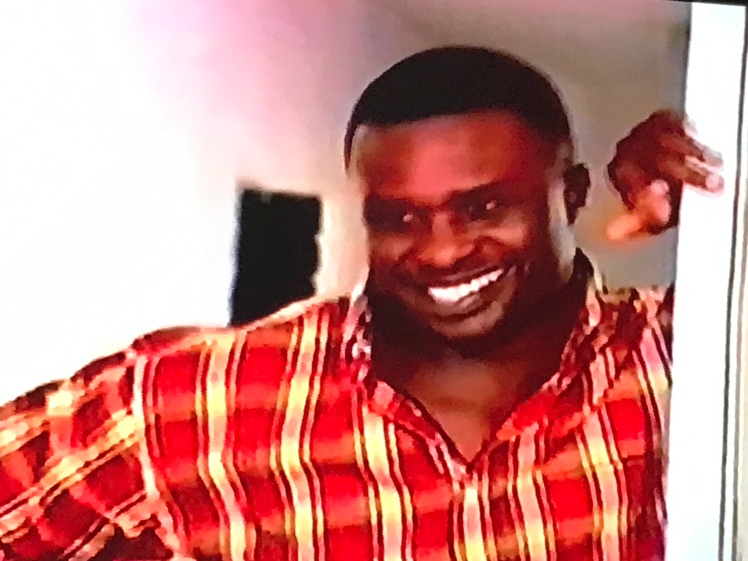 Disaster shows up as a foxy young lady going by the name of Alice. Micheal immediately falls for her and invites her to stay at his large home. He has family living there too and they all seem to get along swimmingly. Seeing how much joy Alice has brought into his life, he asks for her hand in marriage. Of course, she agrees.

Alice may have been an Angel during the courtship but once she is officially the woman of the house her mood shifts drastically. She kicks out Michael’s friends, fires his faithful maid, accuses his brother of attempted rape and even gives his dead sister’s daughter the boot. Michael lets her reign supreme and slowly grows to distrust his own family. Luckily, one of his aunts knows that there is some nefarious doings transpiring and has enough faith to save her nephew’s witch-whipped ass.

With ten minutes left in the flick, Micheal gets pissed on while he sleeps and dreams of fleeing from an angry mob. He makes his escape by flying away and this is realized by some wonderfully awful SFX. There’s free floating digitally rendered knives, the power of prayer and it all closes with someone eating their own shit. A fitting end for something this hypnotically bad. Leading up to this, we’ve been treated to talking spiced up with more talking and if that wasn’t enough they throw in a bit more talking caught by the microphone attached to the the video camera.

There is a subplot involving a military major and a native doctor in cahoots with the coven but by the time the end credits rolled, I’ll be damned if I could tell ya why the hell that had happened. Michael also has an evil aunt who was part of the coven but it’s barely dwelled upon so I won’t waste your time going into that. There’s a certain level of ineptitude that comes with SOV flicks, but this is some other level shit right here. This film is a screwdriver lobotomy delivered with a complete Sunday mass. Writer Helen Ukpabio founded and heads the African Evangelical Franchise Liberty Foundation Gospel Ministries and this script is not the only atrocity she has unleashed onto the world. Through accusations of witchcraft, she has “allegedly” been behind the tortures and deaths of accused children. Even using her film company, Liberty Films, to spread the word on just how dangerous possessed kids can be. Judging her only on the basis of this movie, as I can’t substantiate any of the other shit she has done, I’d like to give her a swift kick in the ovaries. One hell of an endurance test that offers only a few moments of minor trash magic. 3/10 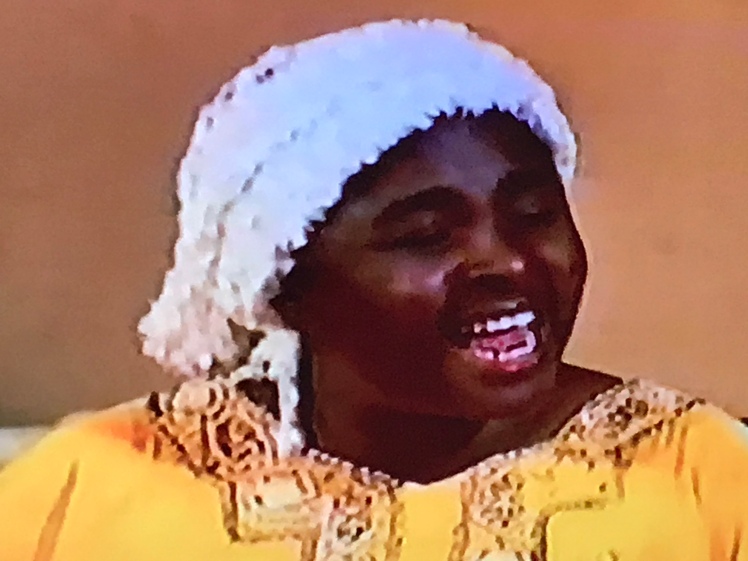 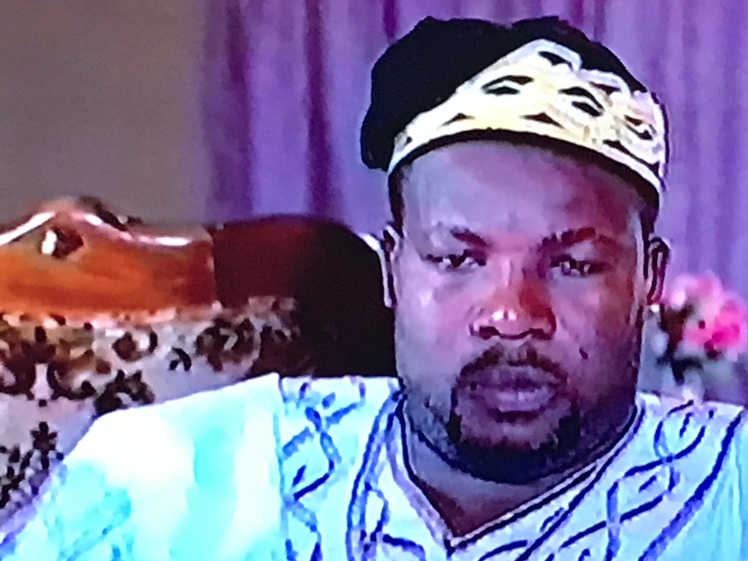 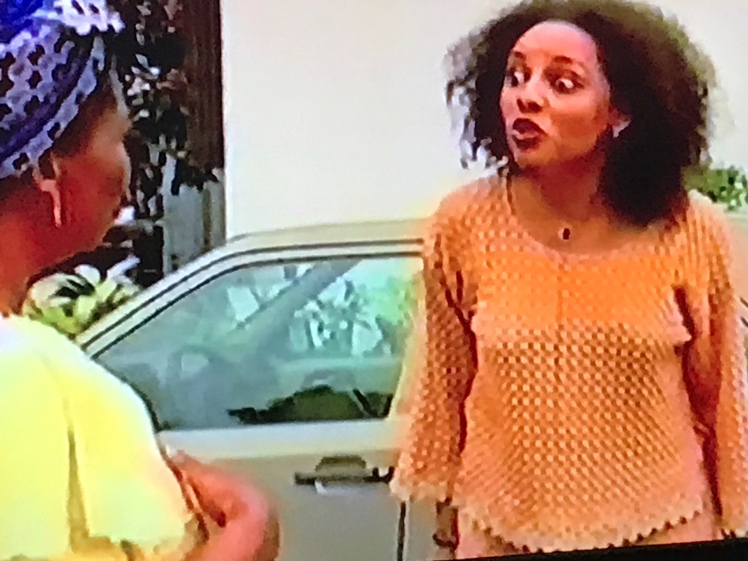 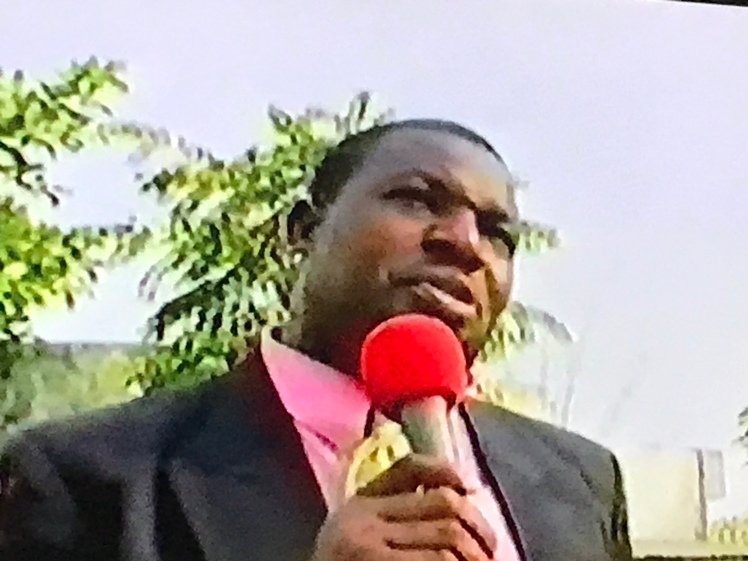 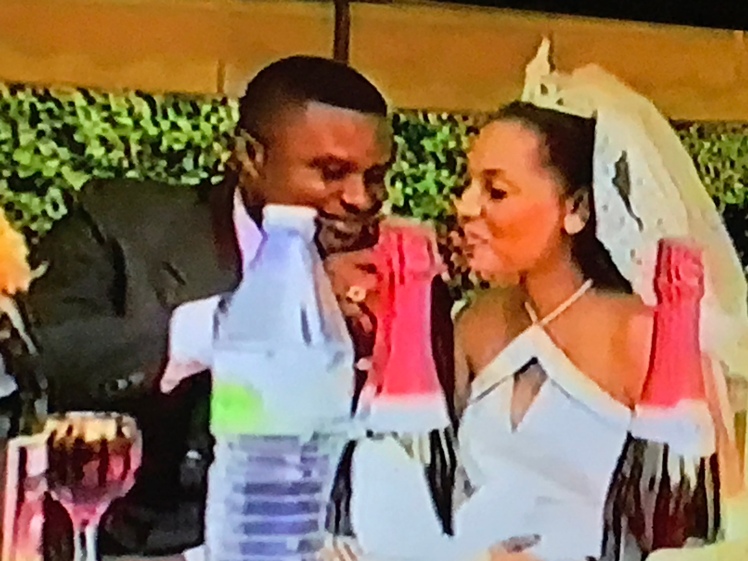 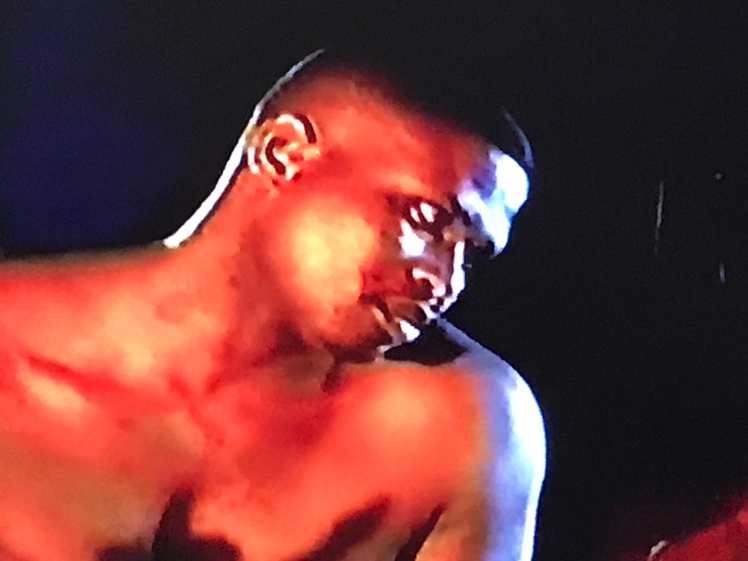 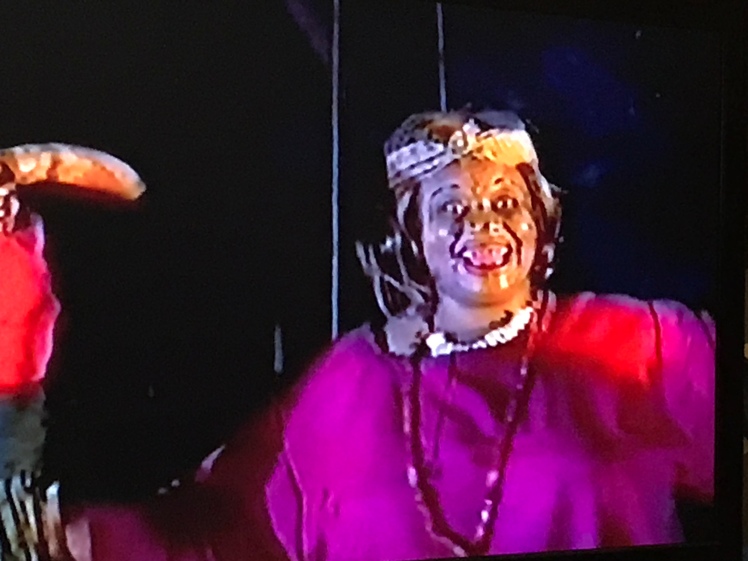 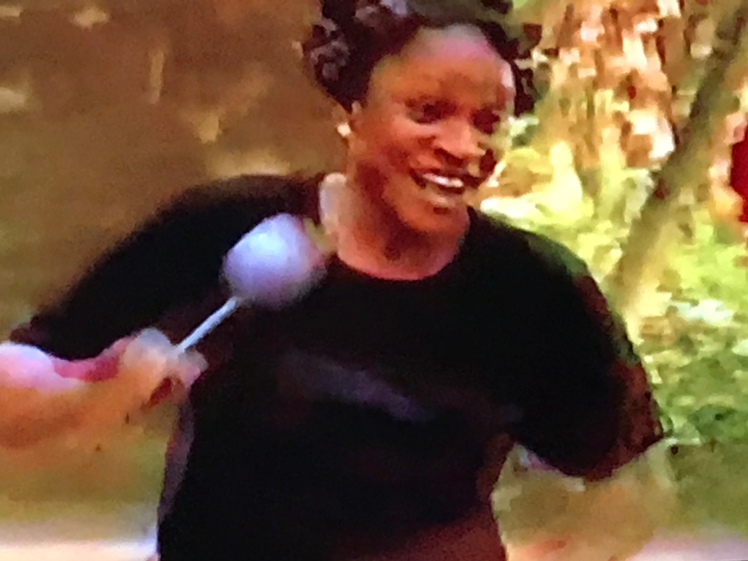 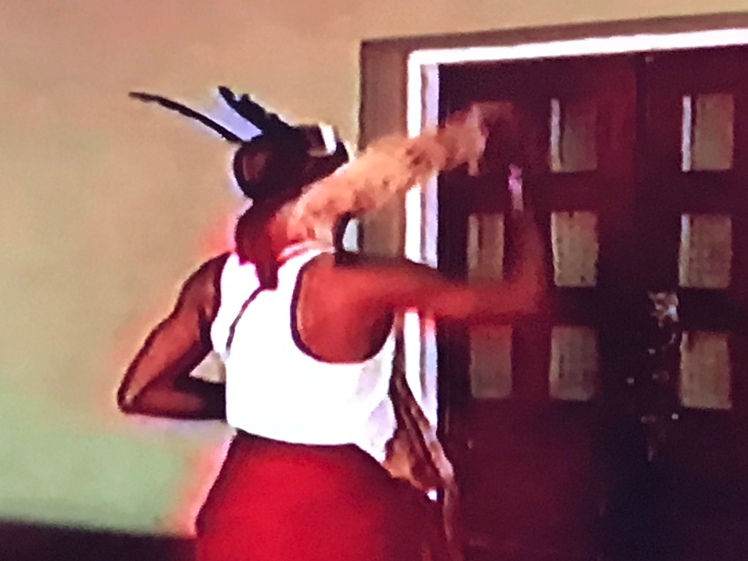 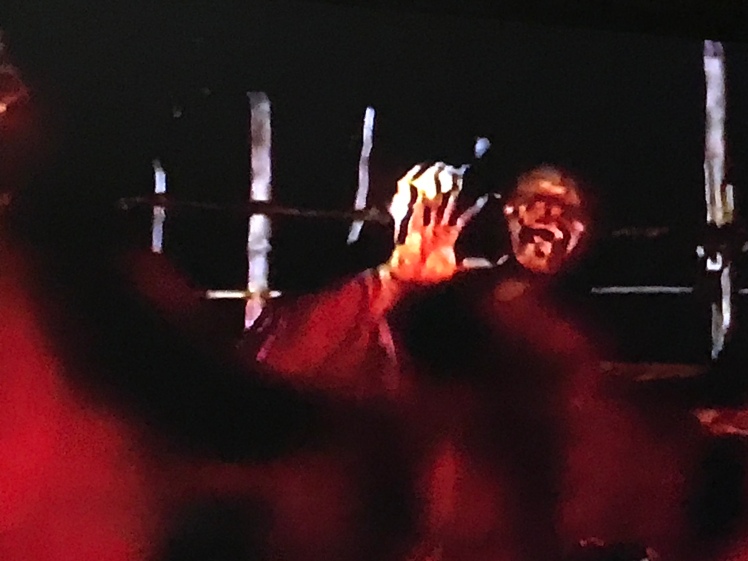