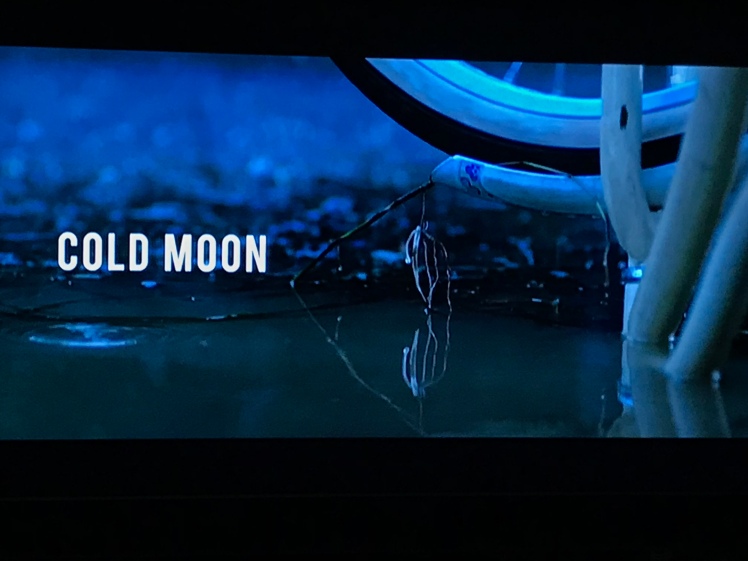 I believed that Cold Moon was in trouble right off the bat. As much as I would like to separate myself from whatever came before (be it prior installments in a series, the original version of a remake or the book a film is based on), I’m still only human and can’t help but look at the starting point. Cold Moon is based on the book Cold Moon Over Babylon by one of the most overlooked authors in horror fiction. Michael McDowell only had a handful of novels to his name. Most were pretty damn good (Gilded Needles, The Blackwater Saga) but two were bonafide masterpieces (The Elementals and one of my top three favorite novels ever written Cold Moon Over Babylon). McDowell eventually focused his talents on screenplays and is behind the first drafts of Beetlejuice and The Nightmare Before Christmas. He would pass away in 1999 from an AIDS related illness and leave behind a hell of a legacy for adventurous horror fans. With all this mind, I was a bit hesitant to watch Cold Moon. Does it live up to my expectations? Hell no! Nothing could, but it’s still a decent flick with a few saving graces and being a fan of the book also allowed me to fill in some missing pieces.

A big old spoonful of tragedy is coming the way of the Larkin family. Foreclosure looms on their blueberry farm and it doesn’t look like this season is going to provide a fruitful yield. Monetary worries aside, something far worse has happened. Sixteen year old Margaret Larkin has disappeared. She rode into town on her bicycle to assist one of her teachers and never returned. Grandma Evelyn is losing her mind due to worry and her brother Jerry is trying to remain calm as the hours tick by. It seems the worry was well placed as a few days later her body is found in the nearby Styx river. She was tied to her bicycle and drowned and after an examination by the coroner it’s discovered she was four months pregnant. With the heavy shit storm hitting the Larkin family, Evelyn has a vision and becomes convinced she knows who was responsible for the death of her granddaughter. She begins pointing the finger at Nathan Redfield.

Nathan is part of the richest family in the small town of Babylon, Florida and is running the town bank. He’s good friends with the town sheriff and is a bit of a public figure. He also sees nothing but dollar signs when he looks at the Larkin property and is eager to seize control of the land thanks to unpaid loans. But is he a murderer? I’ll leave that for you to figure out, just know Nathan is played by Josh Stewart (The Collector and it’s sequel The Collection) who is at his slimy southern best, so even if he didn’t kill anybody you’re going to be rooting for his downfall.

The murder mystery isn’t all that is going on either. A horrible apparition has emerged from the muddy and rattlesnake filled Styx and is slowly haunting its killer. The timid town sheriff is attempting to figure out what the hell is going on and the surviving Larkins seem to be getting closer to the facts and by the time the dust settles there will be more than just one waterlogged corpse.

As I said earlier, it’s a bit easy for me to fill in some of the missing pieces of the plot. Now if I hadn’t read the book, the movie would seem a bit rushed. It skips over a few things and leaves some other plot points severely underdeveloped. Some of the acting is weak and there are a few moments of lackluster effects work but the darkness of the film does well to hide it. On the plus side, the acting from Josh Stewart is excellent and Christopher Lloyd shows up as his cantankerous father who doesn’t really care for him. There are also a few beautifully realized spooky images pertaining to the movement of the vengeance seeking spirit. There’s also a lovely little nod to Beetlejuice which brought a smile to my face. All in all, I enjoyed Cold Moon but would recommend reading the novel over the flick. The novel is a must, you could probably skip the film. 7/10 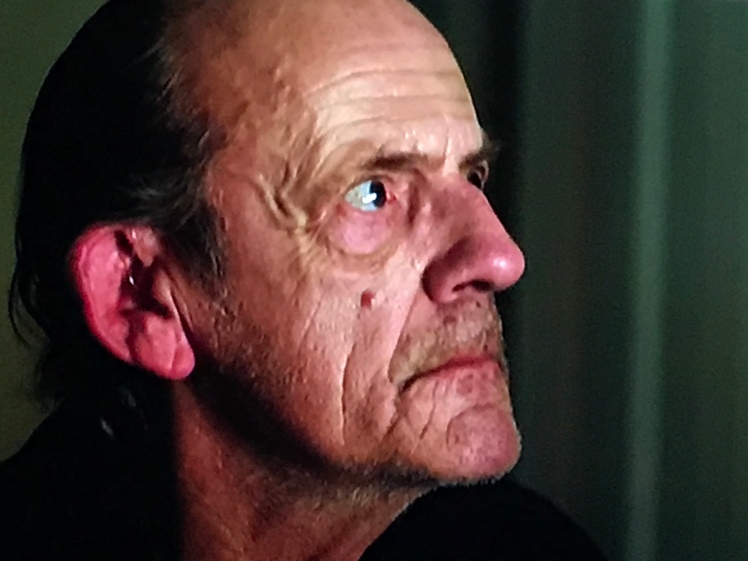 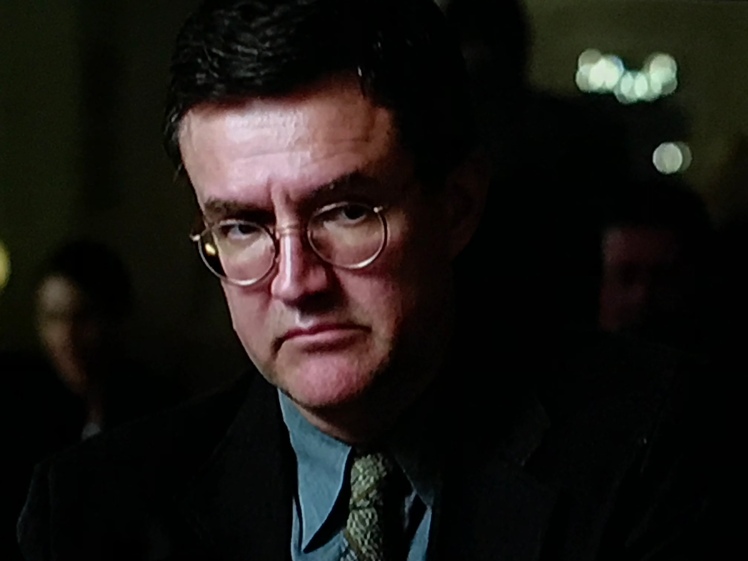 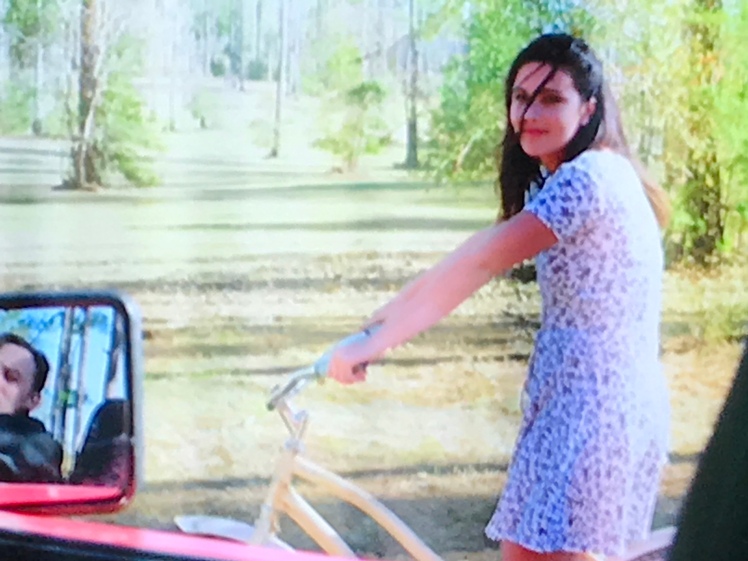 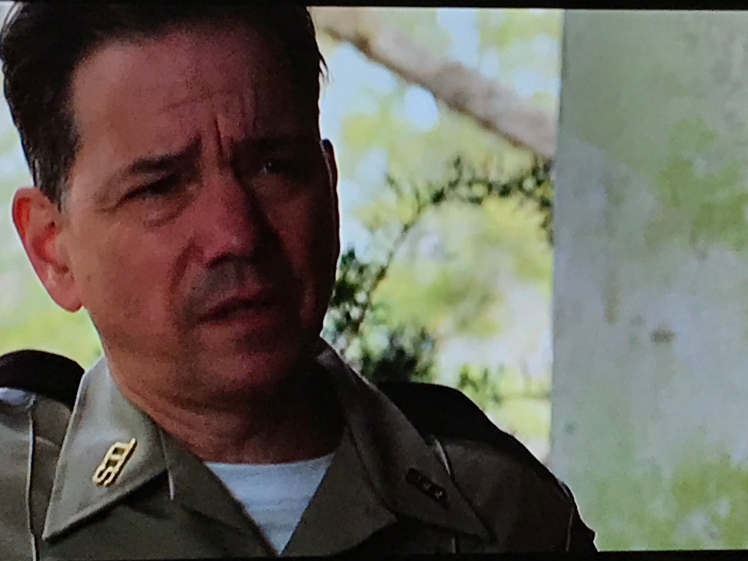 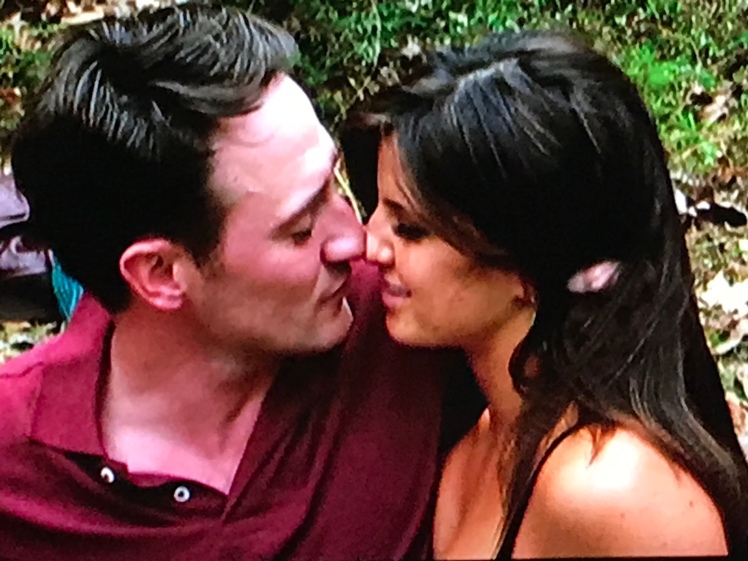 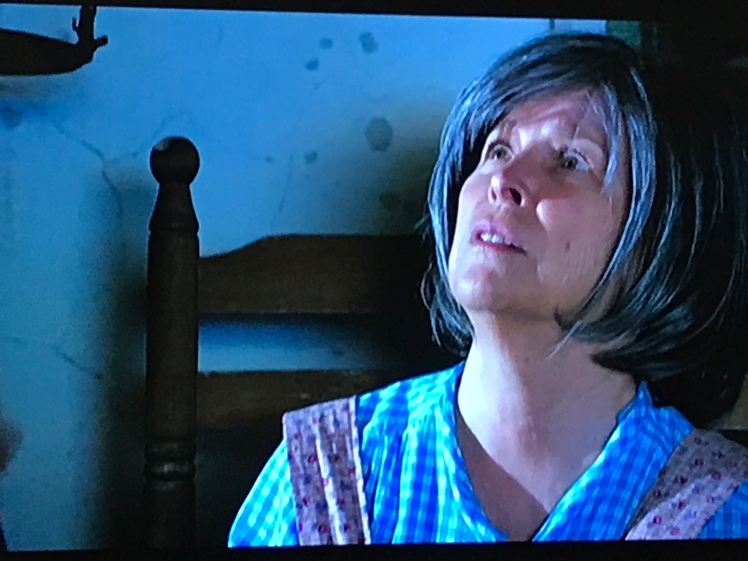