Low (very low) budget anthology shot in Eastern Tennessee will be torture for you serious film connoisseurs of the world but if you’re a garbage cinema lover you’ll be like a pig in slop.

Three tales of terror are sapped out at the speed of molasses and stain your brain much like the carpet after your pancake dinner. The Bootmaker features two Vietnam veterans, the lone survivors of an ambush, going their separate ways once they get home. The problem is Richard has the hots for Mike’s wife and she wants to end their sinful shenanigans and salvage her marriage. Well this will lead to murder and Richard’s crime being discovered thanks to his expert boot making skills and his former best buddies unmistakable lucky tattoos. There’s plenty of phone conversations and bad dreams featuring dead soldiers but it in no way justifies the fact that it takes up more than half of the runtime.

Choice Cuts has a boorish butcher torture his timid younger brother thanks to his kindhearted nature. When the younger butcher falls for a hot Mexican lady it eventually leads to a failed rape homicide and then a mental breakdown fueled murder. Racism, sexism and cheap gore are the cut of the day. Finally we have That’s Showbiz and if you have somehow remained conscience, it’s gonna take a bit more bravery to make it to the credits. A scuzzy actor auditions for a part in a play which seems to follow all the shitty things he did to get the top. Broken hearts and murder lead to the devil and zombies. Sure. Whatever. The acting can not legally be called that and the quality is similar to a home video you’re great uncle made than left in a puddle.

Muffled dialogue will have you straining your ears and cheap gore will make ya giggle. Shifting narrators (a zombie sergeant for the first tale, a dressed up gravedigger for the second and nothing for the third) may make you put down the crack pipe….but wait….you don’t smoke crack. Welcome to regional SOV trashland. Enjoy the stay. 6/10 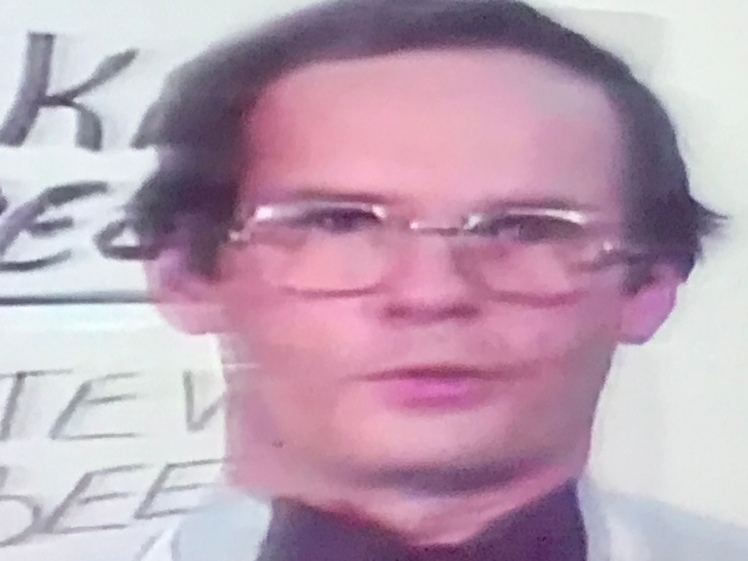