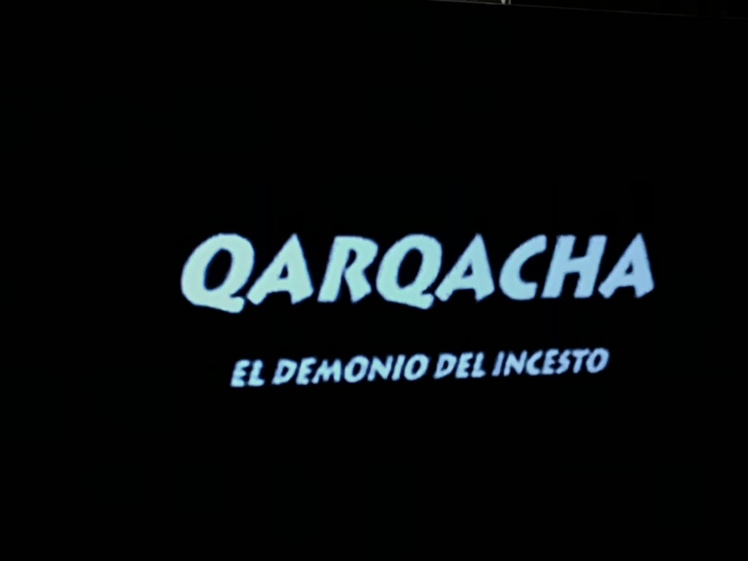 I’m all for a world where were-llamas are a thing. Enter Peru. Apparently if one gets icky with a family member their sins are punished with a llamariffic curse. So remember that the next time your eyeballing your cousin… you’re just a were-llama in waiting.

Three students studying poverty arrive in a small village and find it less than hospitable. Prearranging nothing,they wander around town knocking on doors looking for a place to stay. They receive no answer until they stumble across a woman mourning the death of her brother. Even though the corpse is laying in a coffin right in the living quarters, the students have no choice but to except the woman’s invite to stay the night and listen to her cry. The next day they explore the village and try to have a word with the presidente, Macario. He proves to be a cranky piece of crap and refuses to talk to the trio, or let his daughter speak with them. On top of being stuck with a shitty father, the daughter also has to deal with her horny cousin. He attempts to molest her more than once but she gets away each time.

With the family garbage set up there’s also some strange growling going on during the night but outside of spooking the students and causing a strange man to walk around holding a mirror and making the sign of the cross we’re kind of left in the dark as to what it all means. Luckily Don Máximo (the true town leader) has a good idea of what the hell is haunting the shadows and raises a small group of villagers, following the death of the mirror holding weirdo, to do some night hunting. They capture and beat two llamas and leave them tied up. When they return in the morning they find Macario and his daughter in their place. Dragging the incestuous couple naked into town, they proceed to stone them to death.

Thinking that will be the last of it, the villagers go back to their lives and the three students decide that this primitive superstitious shit ain’t for them. Night falls and Macario returns as a pale brain munching zombie with the ability to freeze you with his spit. After murdering one of the students, the two survivors seek help from Máximo. He gathers up the posse one more time and looks to rid his village of the icky evil for good.

Listen, this movie may barely be considered a film but there is no way in hell I’m ever going to hate anything featuring a were-llama. There’s no transformation scenes or anything along those lines but you shouldn’t be expecting them from a film that barely makes fake blood look real. The copy I viewed had no subtitles but thanks to a little research and a small grasp on the Spanish language I think I did alright. Not for everyone, but if you’re feeling a little adventurous ya could do far worse…and I doubt it would ever be this llamalicous 6/10 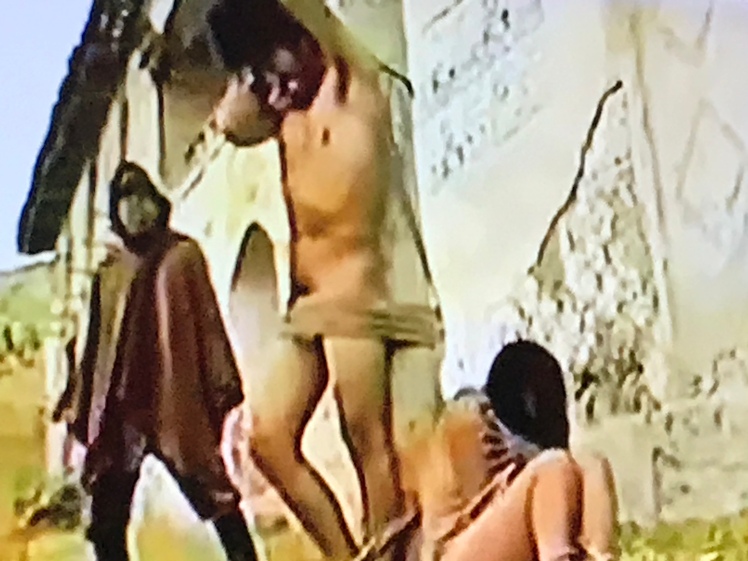 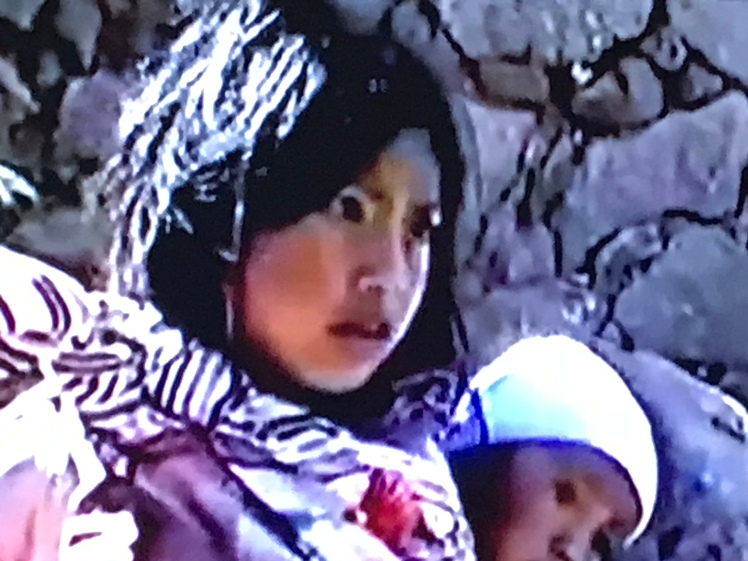 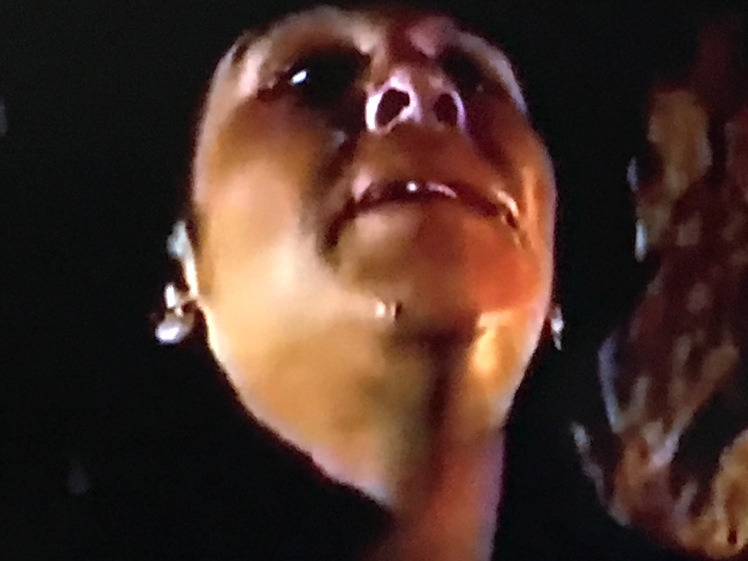