Beer stained breath mingles with a thick blanket of cigarette smoke but the bright lights of sleazy Mexploitation will guide ya home. Watch your wallet, watch your beer and be extra careful about who you bump into.

Christmas dinner is ruined for a happy family when three scuzzballs make their way in and decide to have a little fun there. As is the way of most scuzzy sacks of crap, the fun here is a bit of rape followed by homicide. By the end of the festivities three people are dead and one woman has been stabbed but managed to survive. She may be able to get back to proper physical health but that mental health ain’t gonna be so easy.

Elena pretends to not recognize any of the mugshots when the cops sit her down. Free of helping the police, she begins preparing for some of that good old fashioned vengeance. Her first order of business is to get some facial work done. She comes out looking like a new woman, no way in holy hell will those bastards see her coming. She learns herself some karate and becomes handy with various weapons. Her gunplay skills are top notch and (lucky for the overweight middle-aged man standing in front of the target) she’s a better aim with throwing knives. All this means that this mistreated lady is ready to reign down some sweet sweet comeuppance on all them sentient pieces of pig shit.

Pretty soon our Latina bad ass is taking a power drill, clothes iron and chainsaw to the enemy. Although I didn’t see any footage of her training with said instruments of death, she’s quite successful in her task. But dead bodies are still dead bodies and even the dead bodies of garbage humans are going to raise some questions.

The police begin looking into the deaths and the lead cop (I assume he is the lead because he has the biggest mustache) is damn good at his job. Well, I assume he’s damn good at his job. This film did not have subtitles so you can pretty much figure I assumed my way through this movie. Roberto “Flaco” Guzman portrays the top cop and if you’re a fan of less than acclaimed Mexican cinema ya should be familiar with the man’s work. He is definitely flaco but with the added bonus of looking like your cigarette and Budweiser devouring uncle in the 80s.

It all comes down to Elena and the cops having a big ass shootout which leaves more than a few men of the law and even a elderly woman dead. It ends so suddenly that Hammer Films would be proud. I’m left with big grin on my face, even though I’ve just spent 90 minutes watching scumbags and people who didn’t really deserve it have horrific violence visited upon them. A man in a cape introduces a female guitar player in a seedy bar, Elena walks in swinging her purse in an obnoxious circle looking like hot sex personified. This scene closes with the point blank execution of a couple by our hero. Did they have it coming? I can’t help you there. My Spanish is crap. Will I praise this film and demand you track it down? Sí…. sí 8/10 I found my copy of at http://www.cauldron.club/ from King of the Witches. That’ll make a fine starting point. 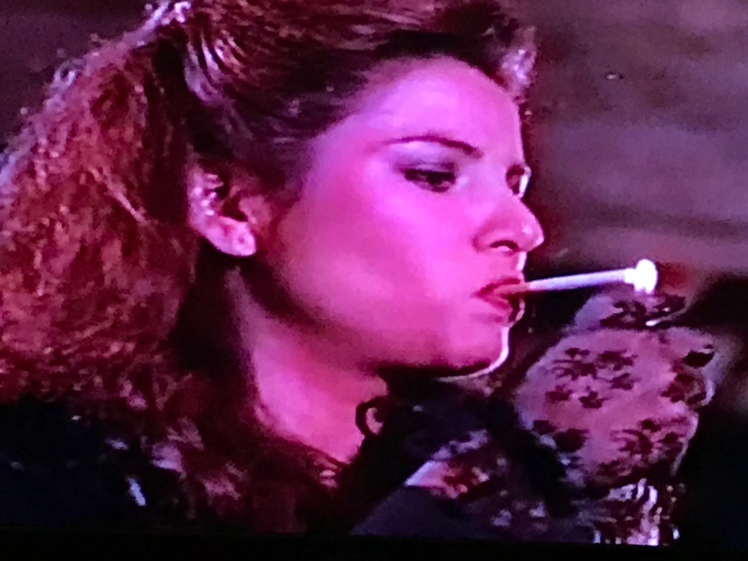 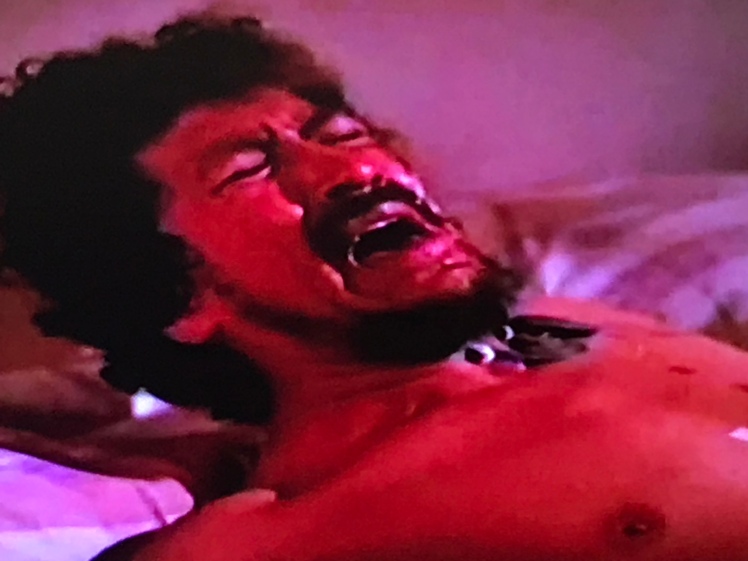 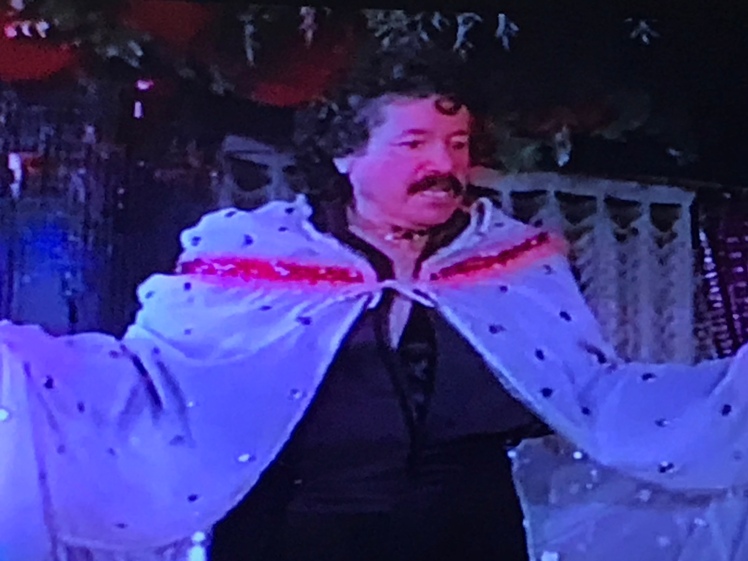 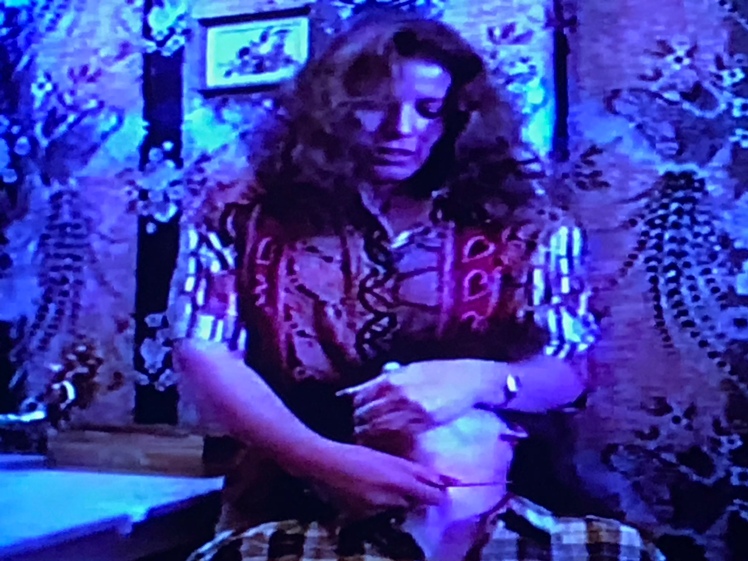