Masquerading under the new marketing name of GOREFACE KILLER is the first feature in a trilogy about the phallus mandible fiend. Yeah, they made three.

Who is the Cockface Killer?

If you haven’t caught on yet, ATTACK OF THE COCKFACE KILLER is immensely offensive by design, not shying away from anything taboo if it will bring in a laugh or a dry-heave. Often it’s a mixture of both. 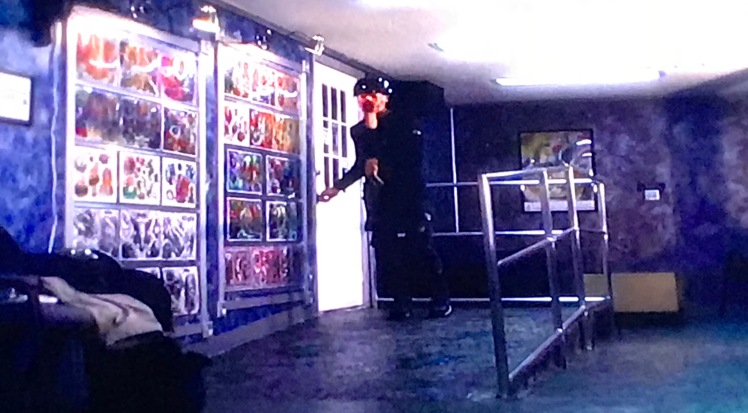 ATTACK OF THE COCKFACE KILLER is so much more than just CAN’T HARDLY WAIT with graphic sex and murder. It’s punk rock through and through. Totally DIY with a thousand ideas and no rules, all colliding in a heaping trash-fart over a butt-core soundtrack. There’s rednecks vs freaks, conversations about He-Man, a film within the film called “The Stink of Death”, penis mutilation, tattoo shop loitering, death by garden hoe, nipple piercing, and cat farts.

The movie doesn’t know how to end, and gets very confused in its last ten or so minutes in a way that feels like they may have accidentally recorded over an old movie they attempted to make that continued to play out after COCKFACE wrapped up. But, I can’t even fault it for that, as the journey was so enjoyable.

Snag your copy of “GOREFACE KILLER” from Wild Eye Releasing for only $9.99 and support boutique distros!

And if you liked this review, check out my review from two years ago of the sequel, GOREGASM! GOREGASM ups the gross out factor and goes even more high concept. No less than 3 characters have lisps. 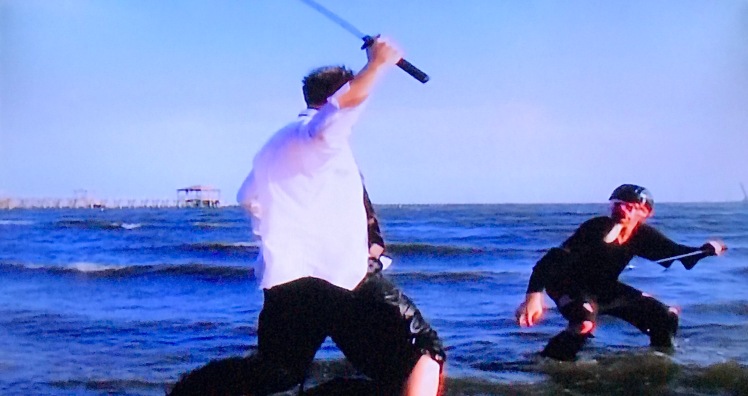