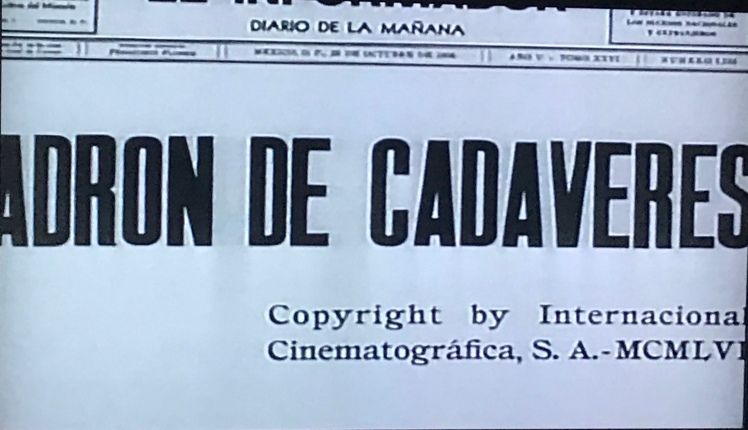 Another winner from south of the border successfully combines police work, mad science and wrestling and even throws in a delightful monster for good measure.

Some of Mexico’s finest athletes are dropping dead. Making matters worse, their bodies are being snatched from their final resting place within a couple of days. Confusion plagues the Mexico City police department thanks to a lack of motive and no solid witness descriptions. It would appear that three different men are behind the crimes but the policeman running the case, Captain Robles, can’t seem to catch a break anywhere.

His luck is about to change, thanks to the arrival of his old friend Guillermo. Guillermo has returned to Mexico City to pursue a career in wrestling. After another popular wrestler ends up dead and clues refuse to present themself, Robles hatches a scheme to put Guillermo on the inside and make him a target far too tempting to pass. With the help of the gym where most of the wrestlers have been taken from, Guillermo is fashioned into a superstar masked man by the name of El Vampiro.

Guillermo happily goes undercover and convinced his lovely girlfriend, Lucia, that he is going on a world tour. With his identity protected, Guillermo (or should I say El Vampiro) becomes a huge sensation in Mexico and just as Robles predicted, he becomes a prime target for the trio of men behind the grave robbing.

The men behind all the wretched business are hard at work in a basement laboratory doing some bullshit science in an attempt to cheat death. They figure by adding the brains of animals to the craniums of mighty physical specimens of manhood, they will create beings of immense strength and long life. That’s about all the explanation behind the experiments we’ll be getting but it doesn’t bother me and it really shouldn’t bother you. What’s mad science without all the madness?

After getting in the way of an attempted snatching of Vampiro, one of the nefarious trio is shot dead and the cops foolishly assume the awful business is behind them. They learn mighty quickly just how wrong they are when Guillermo drops dead mid match and his body is stolen soon after. Robles and Lucia are distraught and the surviving looney doctors are ecstatic when Guillermo is successfully brought back to life on the basement operating table.

My Struggle: The Life, Death and Re-Life of Guillermo Santana

Not being pleased with one idiotic scheme, Guillermo’s handlers attempt to cause a bit more chaos by getting him back in the ring as El Vampiro. It does not go well and leads to riotous terror sweeping through the wrestling arena. Guillermo removes his mask to reveal that he has begun transforming into an apelike nightmare thanks to the gorilla brain knocking around his skull. The monster may be a shadow of his former self but it recognizes the man that ruined his life and the girl it used to love.

There’s enough police work and wrestling shenanigans to get ya through the plodding first half Ladrón de Cadáveres without slipping into boredom induced sleep. There’s also a certain bit of fun just bubbling under the surface. The monster mayhem is admittedly brief but it makes for one hell of an explosive climax. I love wrestling from any era and the characters are all likable to keep me interested so I have no problem recommending this under-seen oddity. It’s worth tracking down, especially for fans of hilariously awful bald caps and beautiful secretaries. 8/10 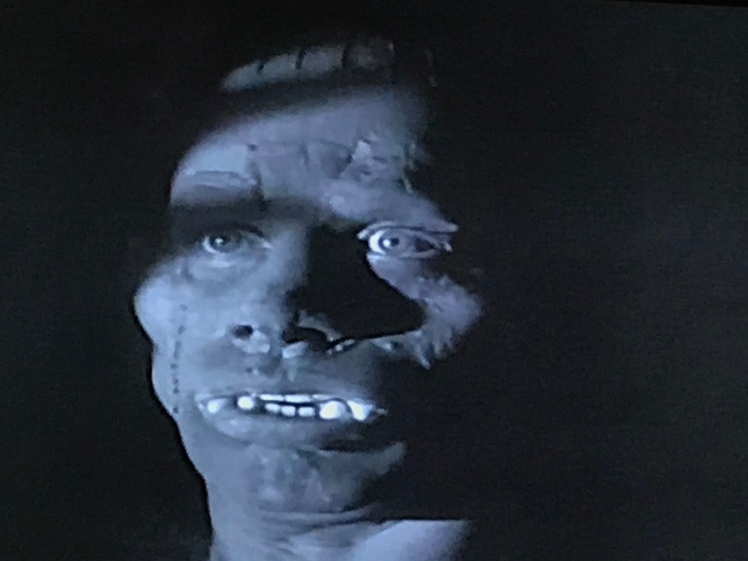 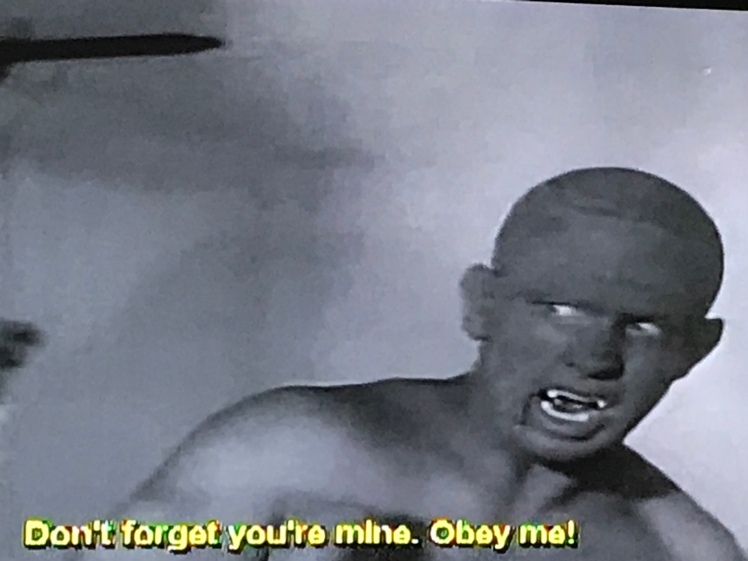 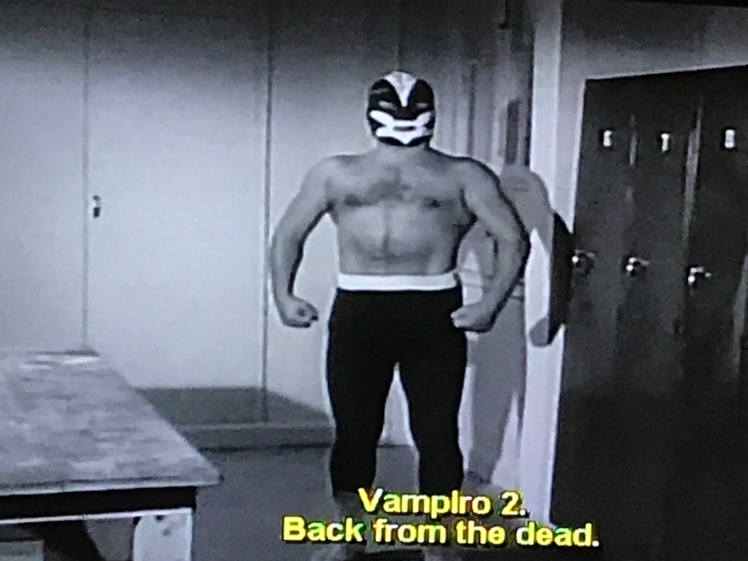 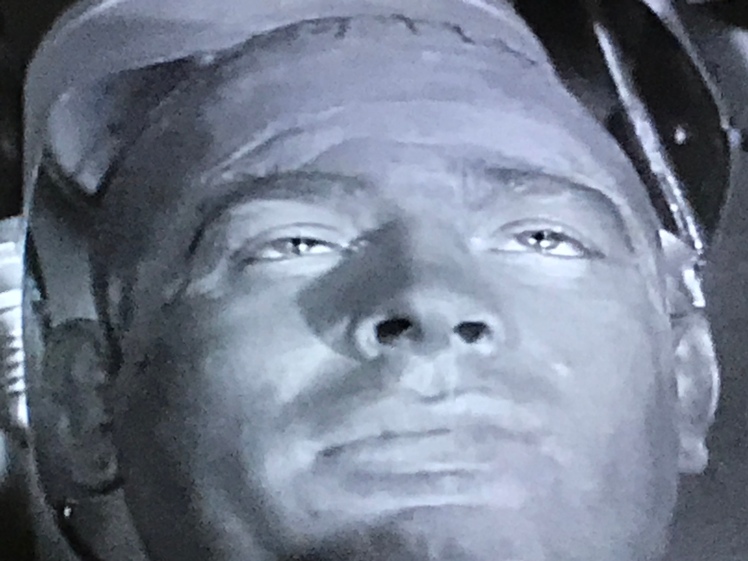 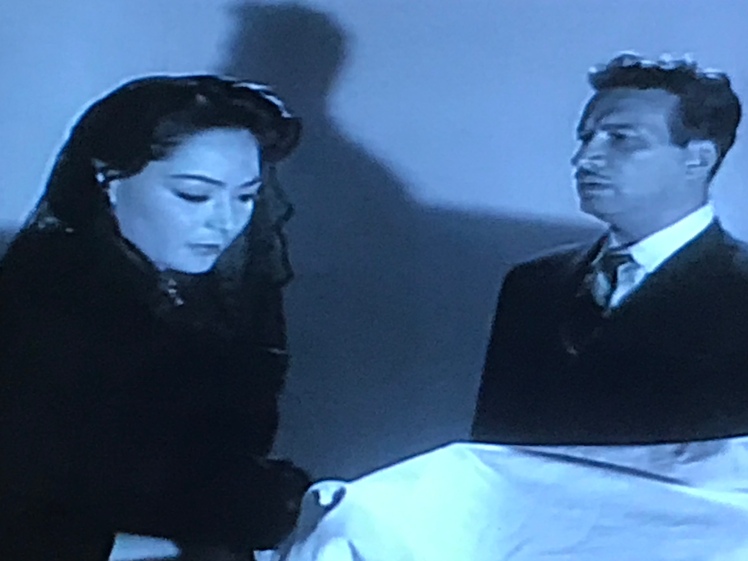 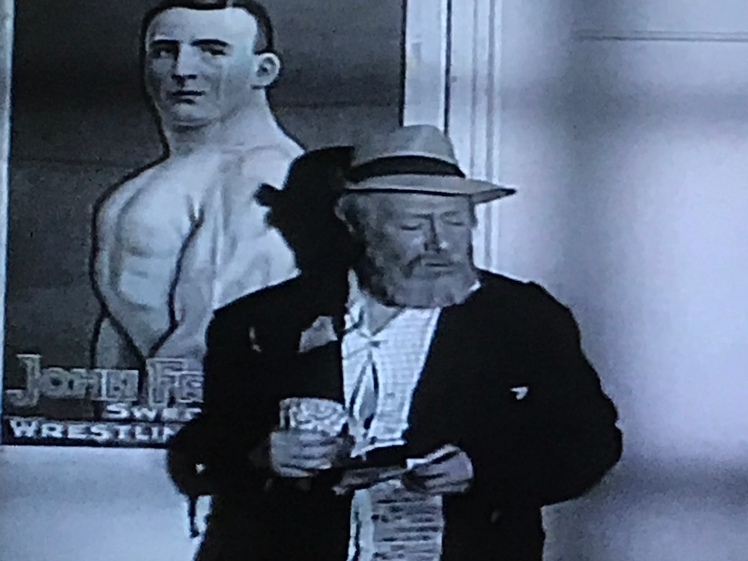 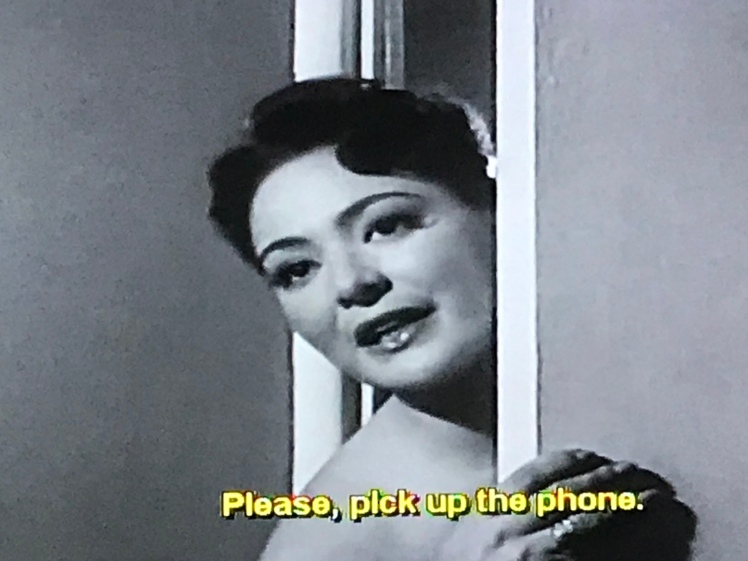