Yep. It’s exactly what it sounds like. Throwing the notion of poor taste out the window and into the street to be hit by a garbage truck, L.A. AIDS Jabber was unleashed on an unsuspecting public at a time when the virus was terrifying the masses. There’s a long history involving HIV in the United States and it is a depressing look at bigotry and an unsympathetic government, so I don’t really feel like getting all three of you who read these things down in the dumps. Let’s just say that a Reagan run government dragged their feet in dealing with an epidemic because it seemed to only be hitting minorities and homosexuals, and leave it at that. Not wanting to miss on a chance to make some money off of a nightmare residing in the subconscious of anyone watching the news, Drew Godderis (who you may know as Uncle Anwar from Blood Diner) put his creative mind behind this little seen SOV turd.

19 year old Jeff Roberts is awaiting some test results after visiting his doctor because of stomach pains. When he goes in to learn what ails him it turns out it’s not the easily blamed junk food. No, Jeff has contracted AIDS and as much as his living mannequin of a doctor tells him there are treatments, Jeff knows that no matter how much you treat it, AIDS is still going to kill you eventually. Already suffering some psychological issues (he’s got an unhealthy hatred towards women) the news of his oncoming end breaks him completely. Anger takes hold and instead of blowing his brains out he decides a better course of action is to lash out and the AIDS Jabber is born.

Jeff has a hit list which is comprised of people he feels could have transmitted the virus to him and some folks he just has issues with. He fills a syringe with his blood and begins sticking the folks with the infected needle. It’s not long before two derpy detectives are on the case. Not wanting to cause a panic when they figure out that the first jabbing was not a random occurrence, they try to keep their investigation under wraps. Unfortunately, a journalist with a radio obsessed brother (who sports one hell of a mullet) discovers that the Jabber is terrorizing the streets of L.A. and sees one hell of a fame bringing opportunity.

For a film with so much going on, it’s amazing how it feels like nothing is happening. There’s a few subplots that briefly stretch out the runtime but are skipped over so quickly, you’re just left scratching your head as to why the hell they were thrown in. The acting is the quality one has come to expect from films of this vintage with explosive overacting only peaking its head out every so often. Most of the time you have to check for a pulse as mumbling and nervous line reading keeps most of the actors coming off as well meaning automatons. The sun drenched Los Angeles streets mix well with the incredibly grimy living locations of most of the characters. The plot is simple enough (even with the senseless subplots thrown in) but it all leads to ending that, not only, negates everything but makes no fucking sense. Thanks to the subject matter this film could have been an incredibly disturbing trip but the general lack of talent in front of and behind the camera elicits more laughs than shocks. I’m pretty thankful for that. 5/10 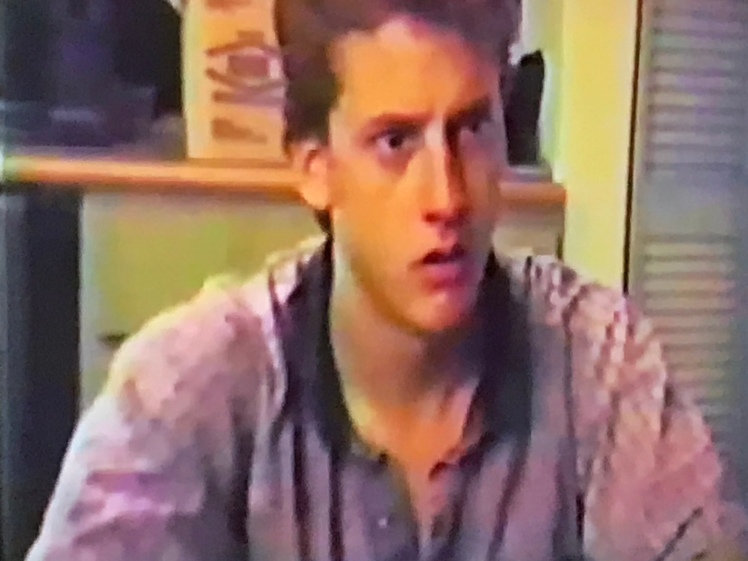 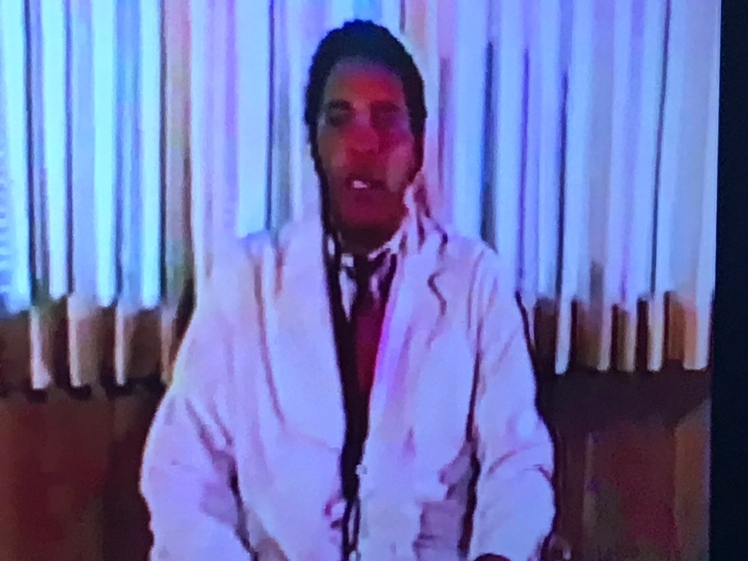 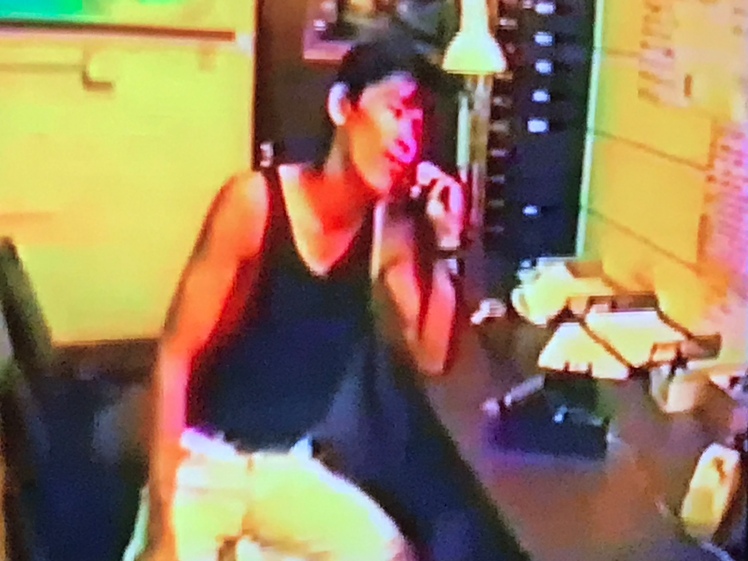 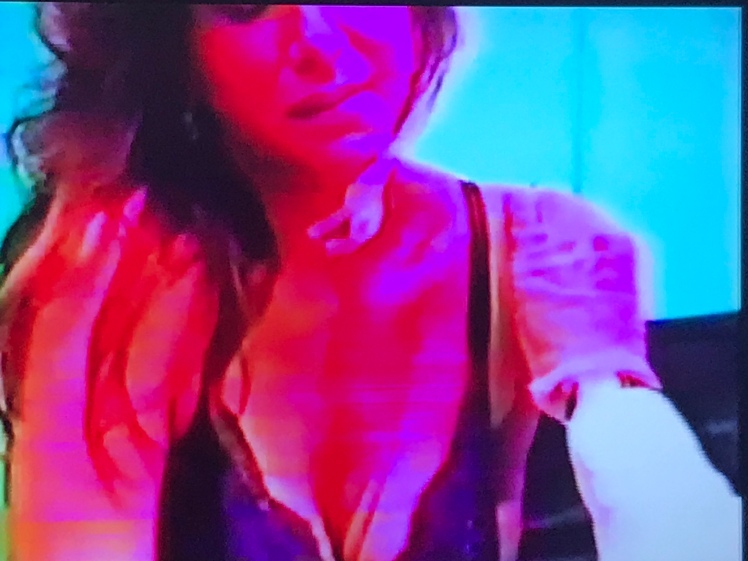 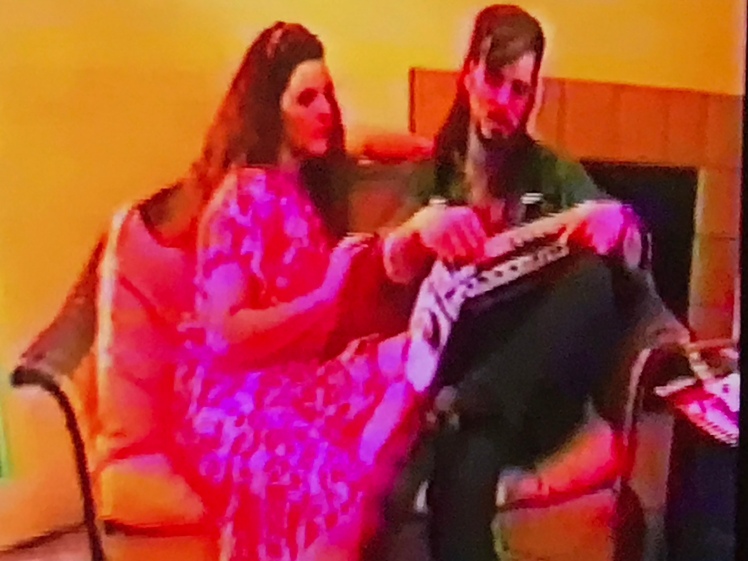