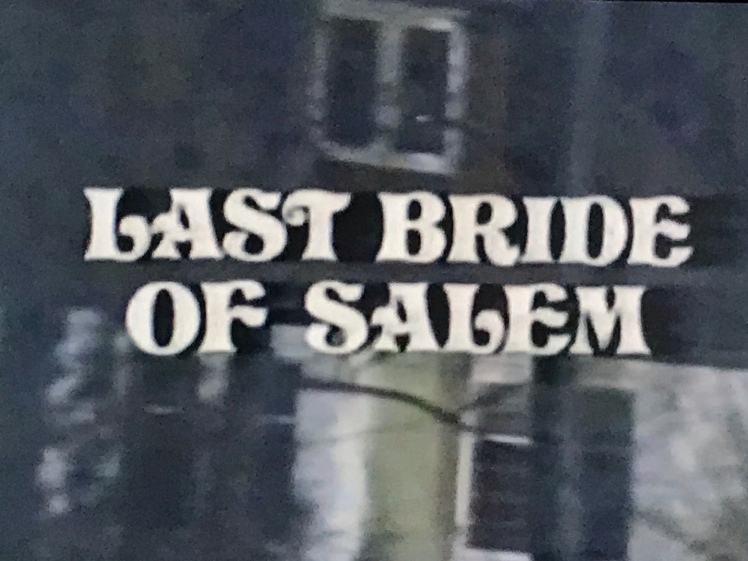 Up and coming painter, Matt Clifton, is discovered by a well-to-do mustachioed man (Sebastian Mayhew) and invited to rent his quiet home in Massachusetts and work on his art. Matt uproots his family (wife Jennifer and daughter Kelly) and gets to work, already dreaming about days of luxurious living. Happy at first (even though the house is a crap shack), Jennifer soon notices changes in her family. Matt becomes temperamental and obsessed with painting the gloomy mansion behind their property. Kelly spends all her time talking to a new friend she refuses to bring over and starts showing her mom some serious ‘tude. The town reverend grows suspicious that something evil is in the works and Jennifer’s fears are solidified when he tells her as much.

The long, dark history of Salem comes into play and Jennifer comes to discover her neighbors are a coven of witches led by the sole surviving warlock from the days of the trials. Turns out he and his followers were discovered by the original owner of the Clifton’s home to be the actual witches behind the hysteria and all but himself were burnt alive. He then made a deal with the devil to walk the earth until he had revenge on the bloodline of the man who robbed him of his coven. He also has plans for the youngest Clifton which involve a sacrifice and an engagement to the Lord of Evil. Guess who the adopted Matt is related to.

Jennifer races against the clock with the help of the reverend and the caretaker’s mute son to save her husband and daughter from the evil machinations of the sinister warlock and his wide reaching group of townsfolk. This seventies television movie has a solid cast performing within a familiar story. It’s corny (as it damn well should be) and obviously hampered by its budget (of course) but there’s still fun to be had for any lovers of cheapo seventies “horror”. Ontario makes for a fine Massachusetts stand-in and the one “special” effect is charmingly bad. Waste some time and try not to think about the horrible tragedy that works as the foundation for the movie. 5/10

Pick up a copy from KOTW at http://www.cauldron.club/ and watch it from behind the couch 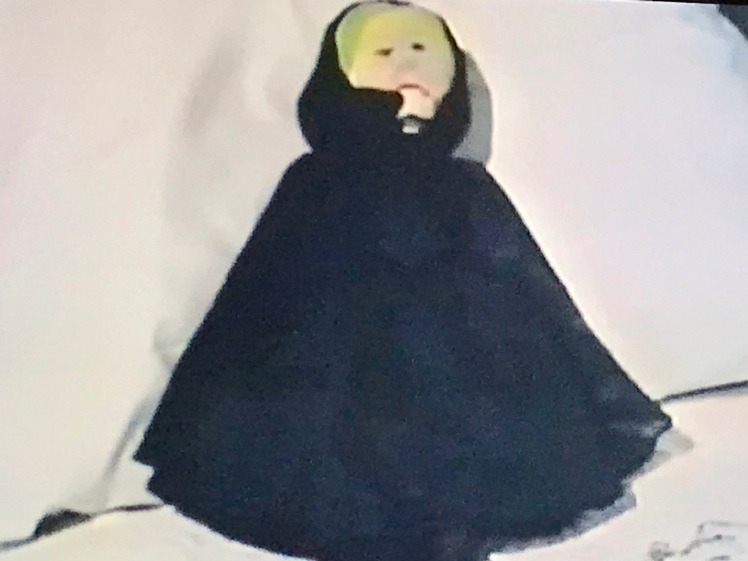 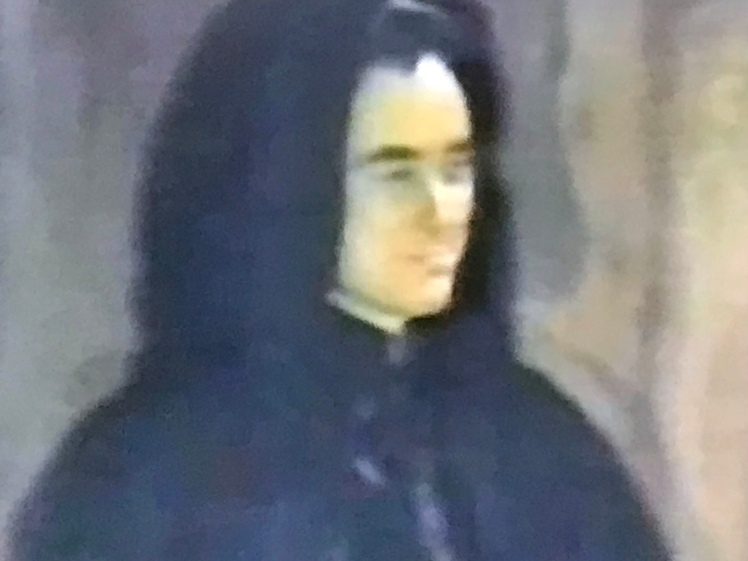 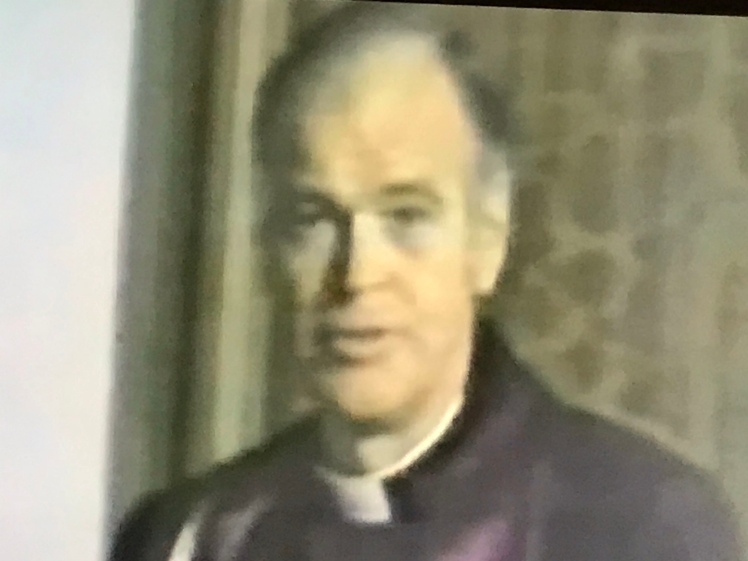