Sometimes “little” films can really hit the spot. No frills, just a neat idea anchored by a capable cast and a talented creator. The Witch in the Window never feels extravagant and it’s better off for it.

Simon has just grabbed up his son from the over protective (kinda) arms of his ex-wife. Not illegally or anything like that. His son, Finn, has done some browsing on the old interwebs in places where he probably shouldn’t have been and mom found out. Now he’s going with his papa to do some work on a lovely little farmhouse in Vermont. A little manual labor and some father son bonding far away from the dangerous hustle and bustle of New York will hopefully do the curious little scamp some good. It probably would have worked to, but it looks like dad bought the wrong damn house.

The first day at the house, Simon and Finn are informed by the electrician and closest neighbor about the house’s troubled past. Apparently a creepy lady lived and died in the house. She supposedly murdered her husband and son and spent her days perched in a chair staring out the window, creeping the hell out of everyone. She died doing what she loved and the place has been a creepy small town legend ever since. Simon will also find out later from the same source that Lydia (said creep ass) has a way of burrowing into the old brain and getting her manipulations on.

Strange sounds and quick flashes of someone work to convince the pair that there may be something to the spooky tales. As the work on the house continues, Lydia seems to gain power. This culminates in both father and son seeing her in her favorite spot. They freak the hell out (rightfully so) and flee the house. Sadly, Simon has a bit too much sunk into the place and may not be ready to let go of the property. Sending his son back home, he decides to brave it out and in finishing his restoration he just may figure out why Lydia is still wandering around her old digs.

There are only a few chills found within The Witch in the Window but that is just fine. It’s not really going for jump scares or anything along those lines. It’s main focus lies in the relationship between father and son and luckily it has two strong enough actors to play that out successfully. Charlie Tacker as Finn never annoys and is rightfully curious in his twelve years of age. They grow up so fast nowadays. Alex Draper (from YellowBrickRoad) is perfect as Simon. He’s a bit laidback but you can tell he really loves his son and is relishing the chance to bond. This flick would have failed miserably if their relationship didn’t work. Writer/director Andy Mitton delivers an almost quaint spooker. Simple and lovely and sometimes that is just what the doctor ordered. 7/10 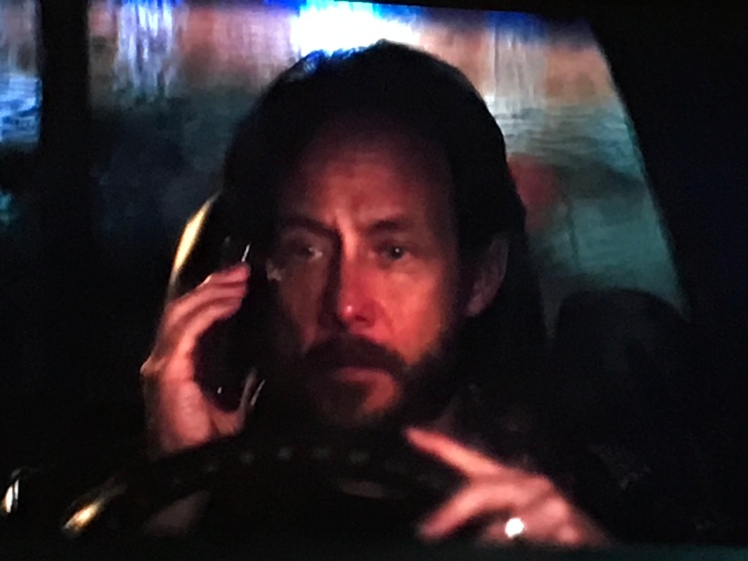 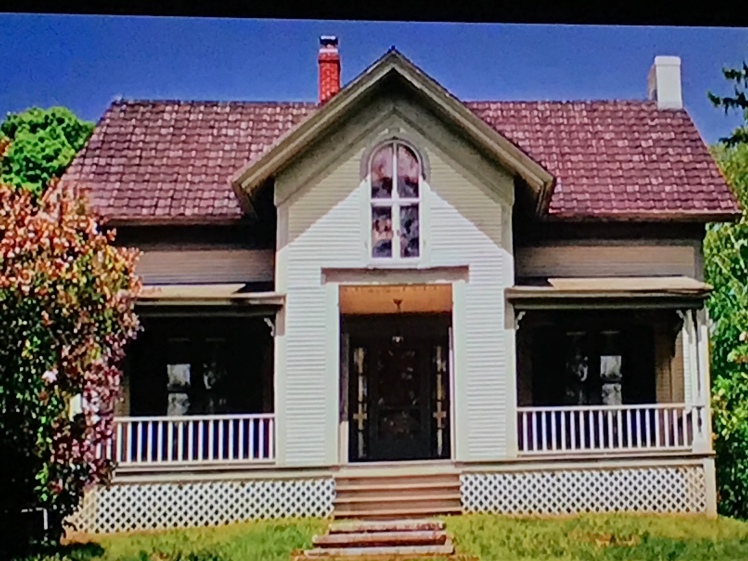