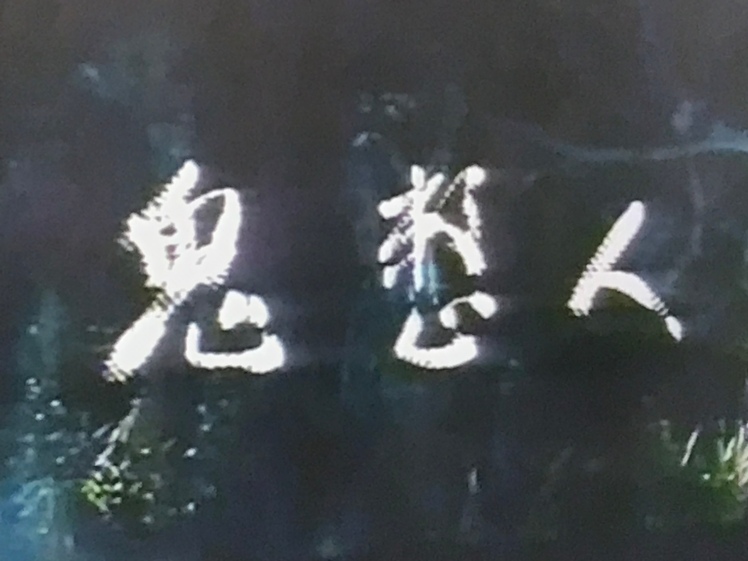 Confounding flick is a complete mess but offers up enough lunacy to make it worth your time tracking down. Two cousins (who may actually be brother and sister) nicknamed Aunt and Uncle (yes, this soon out of the gate my head already hurts) know something is up when a well preserved and ancient headless corpse is found on a family member’s (or friend, it was difficult to tell) new property. The corpse belongs to a woman who, hundreds of years ago, was raped by a couple pieces of walking shit and then executed before she could tell anyone.

Of course, it turns out the man who now owns the land is an ancestor of the man who wronged this poor woman. Before you can say “who the hell is that?” the headless corpse is shuffling around and the vampiric flying head is killing some poor saps unlucky enough to be wandering around the area.

The head can reattach to the body whenever it damn well pleases and (at least I think) the vampire ghost can possess people as well. This is unfortunate for the large group of friends (or maybe it’s a family?) hanging around the joint just waiting to be terrorized. That’s not all, there’s also some David Bowie looking ghost named the Terminator King who wishes to marry our headless friend, another warrior ghost who shows up out of nowhere and then vanishes back into the ether and never returns, a magical blade that doesn’t figure into the climax and bullets dipped in virgin urine.

Everything is just kind of thrown at the wall and we’re lucky if anything really sticks. Uncle and Aunt seem to hate each other but begrudgingly team up when they realize the extent of the evil slowly closing in. There’s astral projection and laser light fighting to go along with the fun wire work king-fu, so you won’t be hearing me complain about the script that is the equivalent of taking a well thrown bowling ball to the head. Uncle resembles and sounds like an Asian Christopher George so I was immediately in his corner. The film is a serious mess but by golly it’s a fun mess and unlike my alcoholic 50 year old aunt, I didn’t mind spending time with it. 6/10 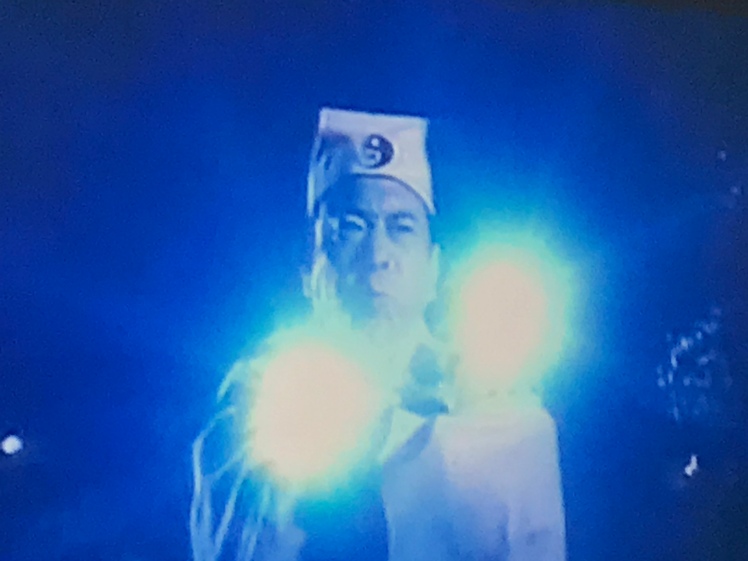 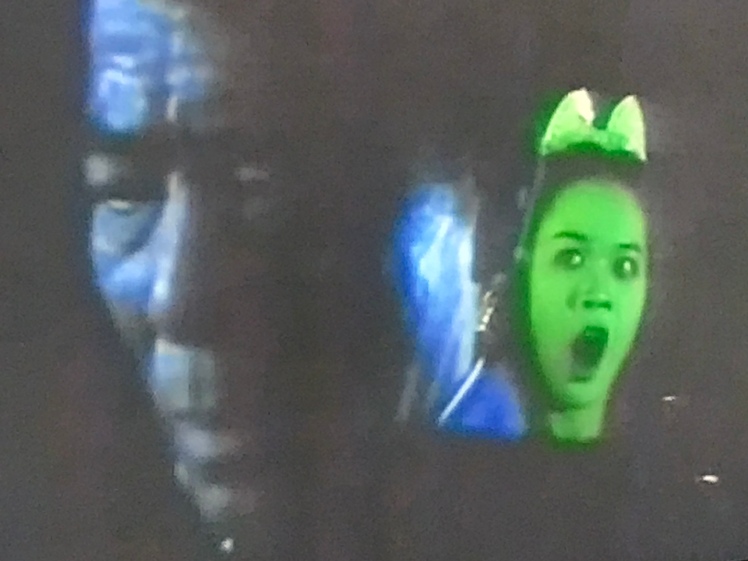