It’s hard to believe the biggest cesspool of sentient excrement birthed some of the finest backyard horrors to ever grace trash cinema. Sure, Florida is basically a dumpster fire filled with smaller (but just as odorous) dumpster fires but if you dive into the regional output of America’s butthole you’ll find the waters pleasantly comfortable.

The Miami born mastermind behind Tartu goes by the name William Grefé and is one of the true kings of regional exploitation. A still living legend, Grefé kept himself busy churning out some low budget weirdness throughout the 60s and 70s and if you’d like to know more you should seek out Ballyhoo Motion Pictures documentary on the man, They Came From the Swamp. Along with his jellyfish man epic Sting of Death and his rattlesnake revenge flick Stanley, Tartu is probably his most well known feature… and for damn good reason!

A stretch of land in the Everglades is considered an area of bad mojo by the local Seminole people. Some four hundred years ago, a shapeshifting witch doctor (Mr. Tartu if yo nasty) cursed the land at his time of passing. It’s your usual “don’t fuck with my final resting place and I won’t murder you” type of curse. Of course, a handful of curious folks can’t seem to help themselves and start digging around.

Mr. Sam Gunter is one such idiot. He arrives and is thoroughly surprised when his local guide Billy (a “gasp!” educated Seminole) refuses to set foot on the cursed ground. After bloviating about the stupidity of superstition, Sam and Billy part ways and Sam gets to exploring. He digs up an old stone tablet and sure enough Tartu wakes up in his underground tomb. Tartu transforms into a python and, as snakes are want to do, jump attacks (obviously tossed from offscreen) the learned man from offscreen. The struggle is short lived and Sam is quickly dispatched.

Faster than you can say “cannon fodder” we’re introduced to the next batch of victims. Sam’s colleague Ed Tison and his wife Julie head out to the same spot with four archaeology students to meet up with Mr. Gunter and do some field training. They find an empty campsite and the stone tablet but there’s no sign of Sam. Ed decides not to worry (or at least attempts not to) while his students head off to make out and unleash some sick dance moves. Not a fan of having his burial site danced upon, Tartu rises again and commences hunting down and killing the trespassers.

He takes the form of a shark and because, well, they’re from Florida, he’s able to murder two of the college kids swimming in the dangerous waters. Realizing a shark has no place being in the fresh water, Ed comes around to the legends of the witch doctor who can take the form of any beast. Losing more of the kids under his care, Ed and Julie decide to take the fight to the evil medicine man and destroy him for good.

Tartu appears in various forms throughout the film, his animal guises are shabbily edited man vs nature attacks and are endlessly entertaining. He’s also in a woefully underutilized skeletal mummy form which may be cheap as hell but really should have been given more screen time. For the…ahem… “action packed” climax he restores himself to his original form to scuffle with Ed.

The whole thing is insanely fun and the location shooting of the best backyard filmmaking variety. The cast is all terrible with Julie coming off the worst as she seems to be heavily sedated, there’s zero chemistry among everyone and the mysteries of planet earth speech is a standout bit of horrendously delivered dialogue. We also get some airboat action! If you dig the regional fare that swelled up outside of Hollywood through the 60s, you owe it to yourself to get your hands on this one. 8/10 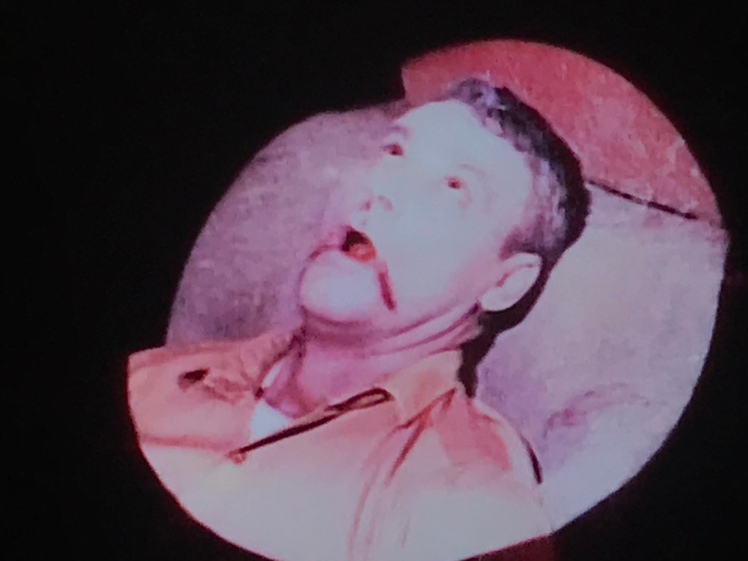 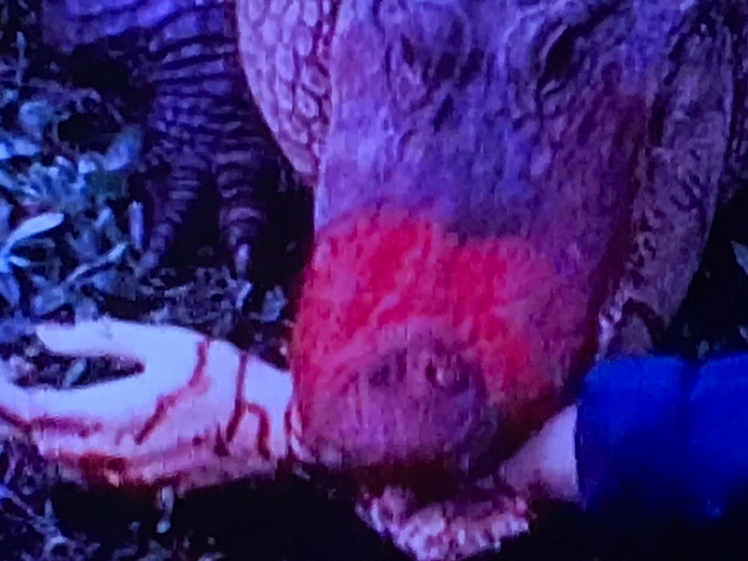 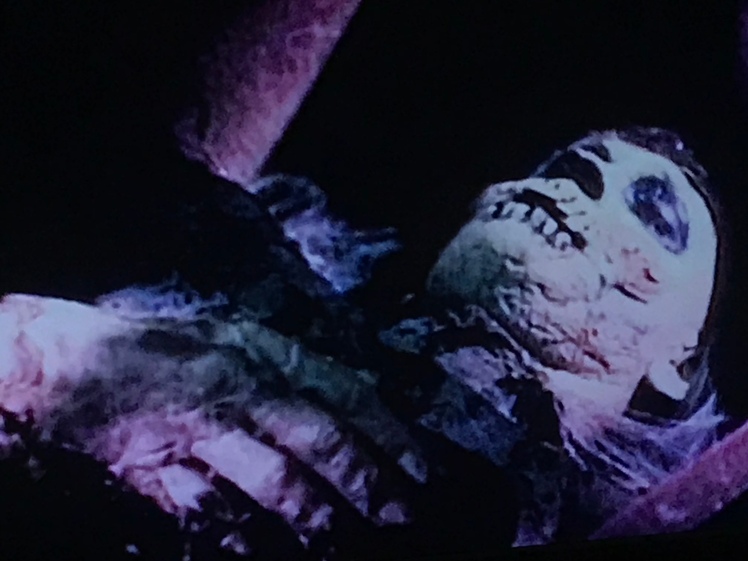