There’s an old saying about two dollar hookers, I’m not sure what it is but I guarantee it applies to Will MacMillan’s shot in LA trash fire. Less than ten minutes in and we’ve already been treated to gun point nipple play, swastika chin tattoos and facial disfigurement via cheese slicer. All of it shot like some sort of new wave nightmare and carrying the atmosphere of being tucked in with a urine soaked blanket made of steel wool. This is the world of Cards of Death and once you take a peak, you’ll never be the same.

A police captain breaks into a warehouse, obviously tracking down something. That something is a scuzzy piece of shit named Hog. Hog and his gal catch the captain and tie him up. The forced nipple play comes in at this point and when the captain proves to be one tough mutha trucker the cheese slicer is put to work. Hog’s next step is to drop off a package full of the captain’s bits and pieces at the police station. Already investigating eight murders in eight weeks, a detective now takes it personally because the fingers, nose and ear not only belonged to his boss but also his friend.

The cop goes to the captain’s artist son, Billy, to let him know the bad news. Billy wants in and since this is some kind of garbage stained hellscape, the cop decides it’s a good idea to bring him along on the case. Questioning various low level hoods and prostitutes, Billy is eventually able to get an invite to an underground card game. The same card game his father was looking into.

The focal point of the whole damn thing is the card game. There’s goofy procedural antics in the background but it all comes back to the card game. There’s a half million dollar pot but the catch is if ya lose, the winner has 24 hours to murder your ass. The masked players sit in a small smoke filled room where cocaine and hookers are passed around. Hog, his girl and some weird pissant butler (?) guy run the game (with Hog either dressed up like a gutter punk or a 1940s gangster and sometimes some weird amalgamation of both) and dump the bodies of the poor fuckers who lose.

Now you’re all caught up. We get brief introductions to some random losers (a deadbeat husband with gambling problems, a priest with a heavy debt) and sure as shit they end up losing for the final time when they come to Hog’s table. The cops finally figure some shit out and begin closing in on Hog and his scuzzy operation… but they need to hurry the hell up because Billy has just come to play and Hog has already figured out who he is.

Debauchery is infused into every frame of this low budget odyssey. When the out of place humor isn’t leaving a bad taste in your mouth, you’re drowning in some of the most realistic prostitutes you’ll catch this side of an hourly rate motel. As soon as you’re beginning to suffocate on a nihilistic fugue, you’re treated to some third wall breaking shenanigans that belong in a 1940s serial or an impromptu exotic dance number from a stripper who was probably found in the back of a phone book. That’s the glory of Cards of Death, it’s everything you want it to be and somehow nothing you ever wanted at the same time. 10/10 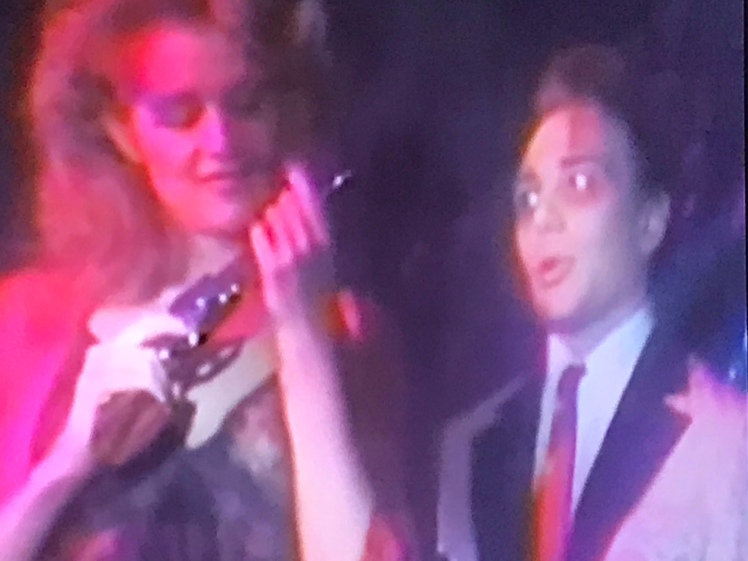 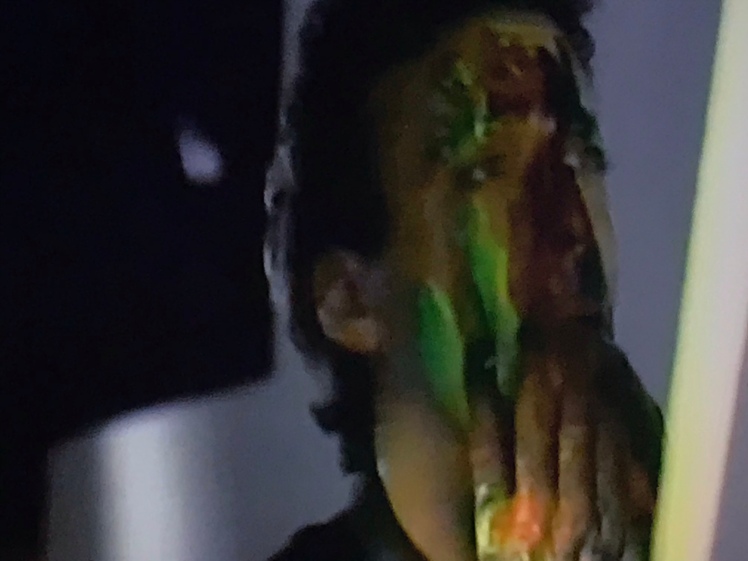