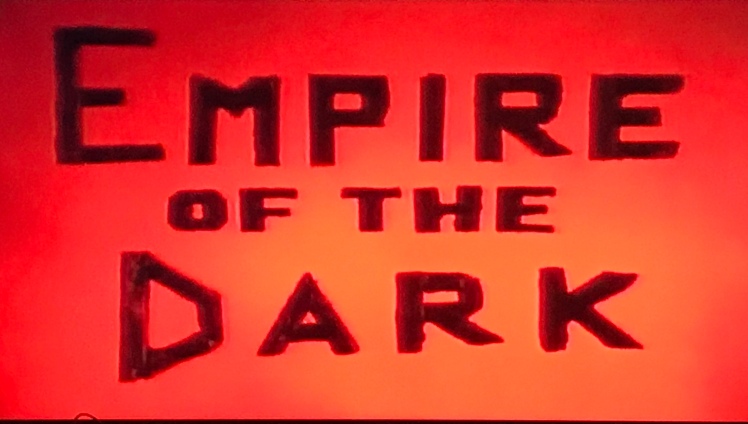 There’s a shit ton wrong in the world today but my faith remains intact. “Why is that?” you may ask as you roll your eyes so hard it’s somehow audible. Well, it’s because Steve Barkett wanted to make a movie to show how bad ass Steve Barkett is. And I thank my lucky stars he chose to get his point across using the genre I love. God is real and he’s a slightly pudgy middle aged man with a mustache from Oklahoma.

Police officer Richard Flynn is called by his ex girlfriend because she fears for her life. He arrives at the address she gave him (her new husband’s warehouse) and is quickly attacked by some demon-faced goobers. He takes them out with his trusty sidearm but when he follows the screams for help he discovers the girl he once called his own smack dab in the middle of a satanic ritual. She and her baby are being offered up to the dark lord by her husband and some crazy old coot. With only one bullet left, Flynn has to make a tough choice. It’s lights out for his former flame but he manages to kick some satanist ass and save the baby.

Twenty years pass and Flynn now lives a life of depressing solitude in the middle of the woods hooking up with a cheery journalist and creeping on the hawt young girl he instructs in broad sword fighting. Oh yeah, he’s also a bounty hunting private detective because he’s played by Steve Barkett, the man who created this masterpiece. At the same time the cops are struggling to catch a mad slasher running around and there’s some talk that they need the now retired Flynn to catch the killer.

Terry Nash (the baby he saved) comes looking for Flynn because he needs his help as there have already been a couple kidnapping attempts on him. Turns out the cultists are not as dead as believed and the shit is about to hit the fan on a biblical level. Flynn’s gal interviews an occult expert who lets spill that the apocalypse is quickly approaching and only a few young woman sacrifices are needed to get things going.

The ghost of the girl he failed to save keeps popping up in Flynn’s dreams, telling him he needs to get off his ass and come rescue her, young folks get their asses murdered by a cool looking monster puppet and cult members come after Flynn brandishing swords. Finally, our hero decides its time to bring some righteous butt-kicking to Satan and his minions, all it takes is the revelation that Terry is actually his fucking son!

Psychic revelations, violence to dummies, a holification montage and a grocery store shootout sweeten the pot. It’s some vanity project insanity from Steve Barkett, who resembles the kind of centerfold you’d see in mid-80s copy of Playgirl: Midwest Hunk Edition, and it is bursting at the seems with enthusiasm and regional filmmaking flare. 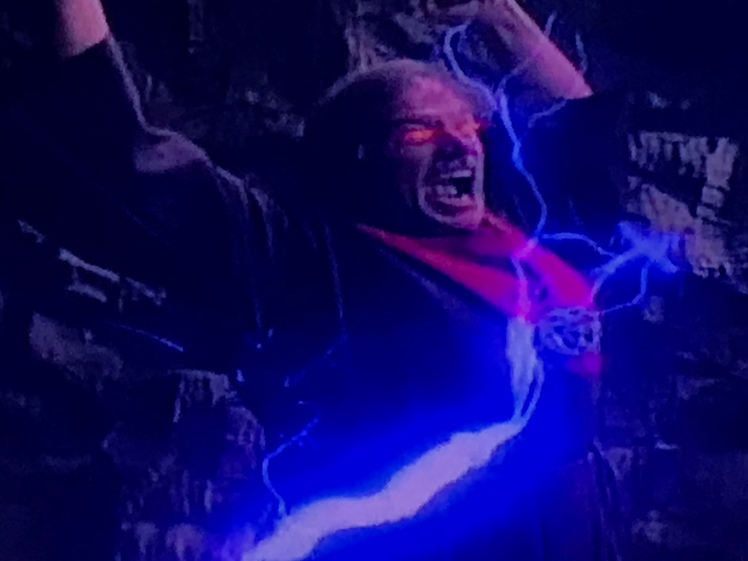 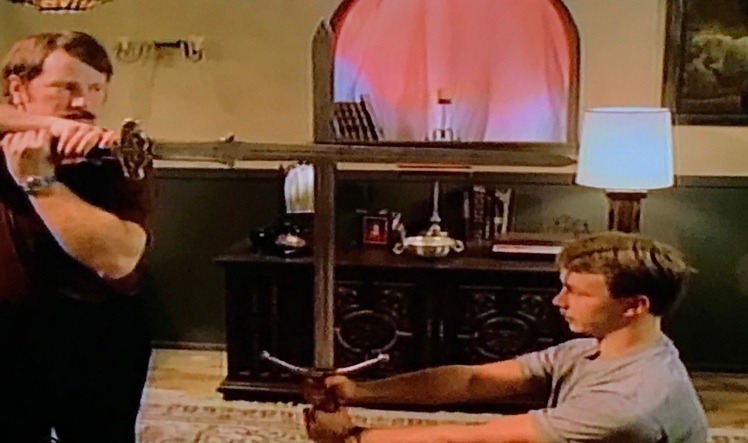 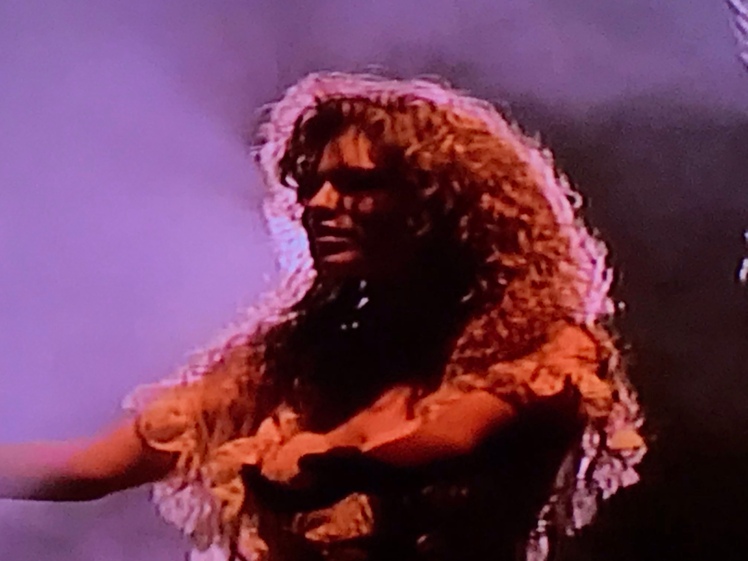 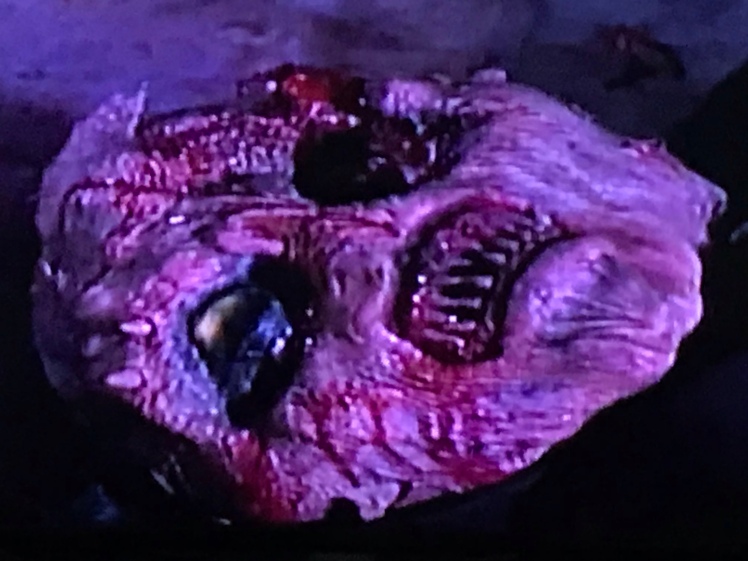