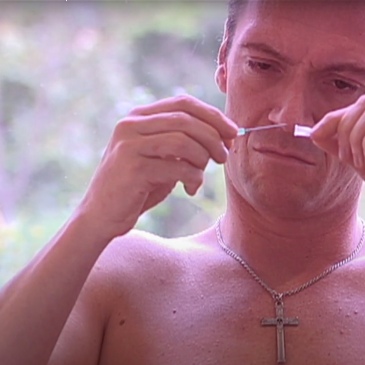 directed by: Scott Philip Goergens Albert Fish was one of the sickest, most depraved humans ever to live. He was known as the Werewolf of Wysteria. He was also known as a serial killer, child rapist, and cannibal. He was also also known as the guy who was discovered to have shoved 29 needles into … END_OF_DOCUMENT_TOKEN_TO_BE_REPLACED