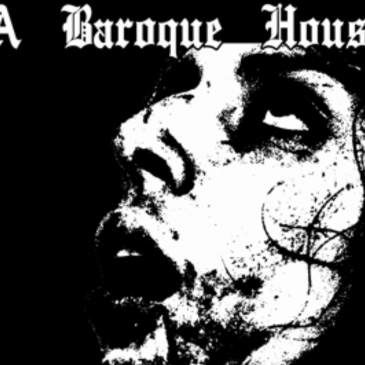 The Blood Corrodes Inside Trilogy is a series of extreme horror fetish films released by A Baroque House and all three directed by Akiko Janos. Spit: Spit follows a woman’s decent into depravity after receiving a book of erotica, what follows is a film full of fetishistic madness. Spit runs at around 30 minutes and … END_OF_DOCUMENT_TOKEN_TO_BE_REPLACED