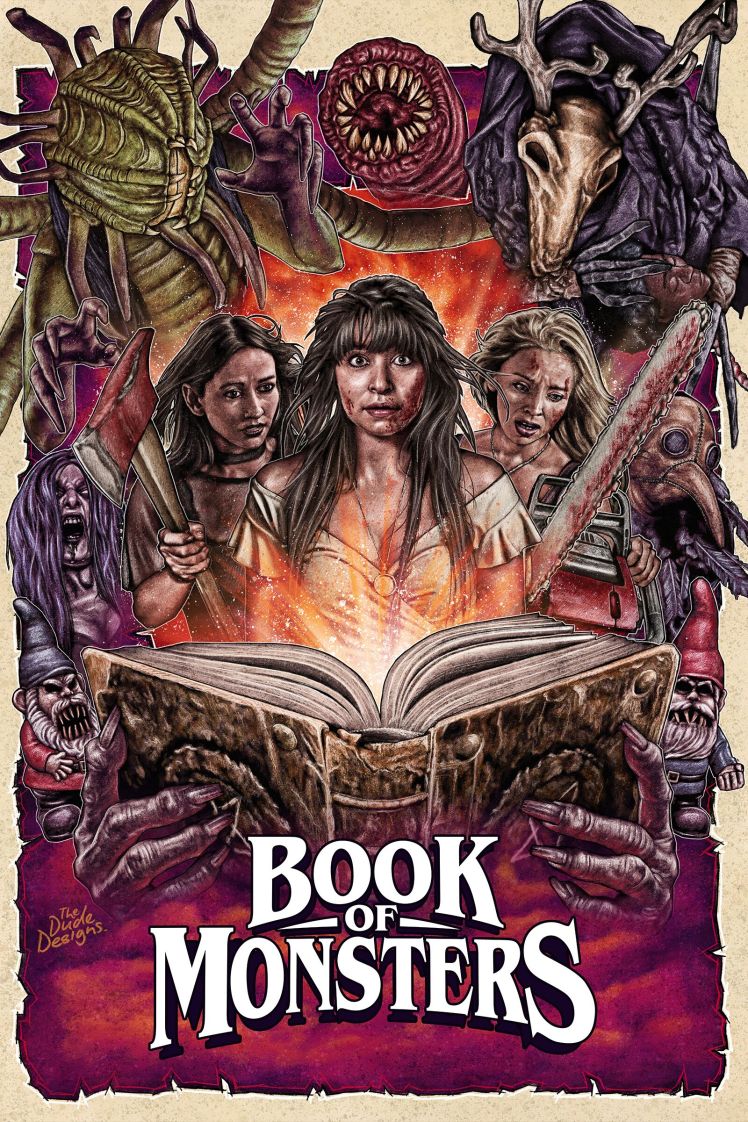 Vivid poster art and a cast of fresh faces culls BOOK OF MONSTERS from the antiquarian pages of the book of intrigue. Birthdays, blood, and brutal baddies abound in this bright-eyed, British feature.

It’s Sophie’s party, and she’ll kick ass if she wants to. 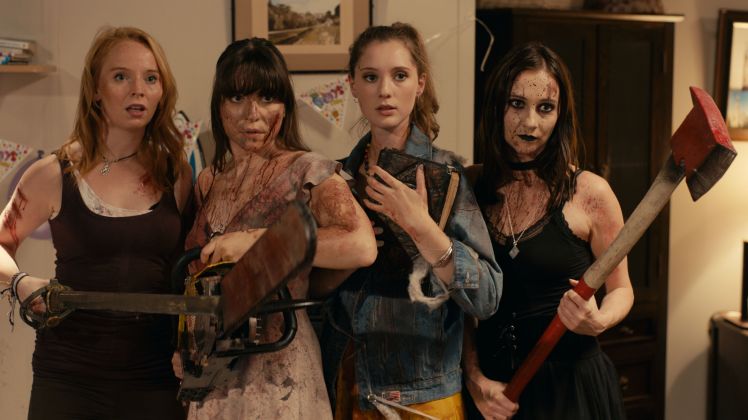 How well do you remember your 18th birthday? I remember mine okay—It was November 19th, 2005. I had already graduated and was living with my uncle, Mike. Many friends came over, and we sat in a circle. Passing around the Thanksgiving flavors of Jones Soda, we delighted in each gut-wrenching near-barf after tasting brussels sprouts and stuffing in carbonated, liquid form. After those festivities I found out that I was going to see Mudvayne in concert with my best friend, which was a big deal to me at that time. I remember the lead singer was dressed in a gorilla costume, sans mask, and his face was covered in blood. That’s about all I can recall.

Well Sophie’s birthday is a bit more memorable, as things tend to be when your life is at stake. Her friend, Mona, arranged a party at Sophie’s house, and invites a few people from school, including Sophie’s lesbian crush. “A few people” ends up being a gaggle, including bullies, because this is highschool, after all. Rather than enjoy the party, Sophie takes it upon herself to play damage control. Damage control soon turns to demon control as she fends off the horrible creatures that have come for her life. 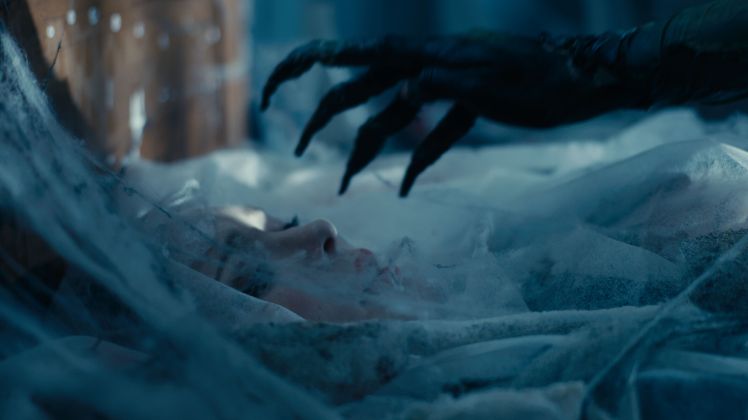 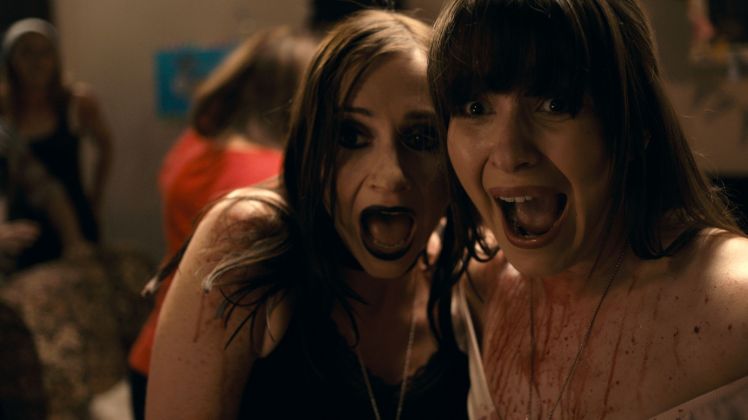 The cast is dominated by young women, and they own it. I feel like we’ll be seeing a lot more out of these leading ladies. With equal parts humor, heart, and gore, BOOK OF MONSTERS is just a few elements away from summoning Captain Rad Planet. It’s a nice surprise. The monster designs are great, which is something I’m sure Sophie’s dad would appreciate, since he is played by Nicholas Vince. Readers may remember him as one of these grotesque characters:

Underneath the awesomeness of the wendigo creature, the worm fiend, the plague doctor beast, and the ankle-biting murder-gnomes, you’re sure to find a fun popcorn monster flick that won’t insult your intelligence. What’s better than badass women fighting monsters?

Look for the release of BOOK OF MONSTERS from Dread Presents, on demand and blu-ray March 19th!