Ted Vernon is a real piece of shit and, sadly, he’s also our film’s de facto hero. So strap yourself in for the Ted Vernon show and try not to fall asleep. I suggest taking a taser to your own genitals, but I’m a free thinker.

An American soldier is sent to Russia to collect two canisters of the bacterial agent “Death 3” (sound familiar?). He is then tasked with contaminating a small town’s water supply with the hyper contagious agent. He accomplishes his mission with ease. Also visiting the small Russian town in Ted Vernon. He’s coming to see his giant baby brother who he hasn’t laid eyes on in over twenty years. The happy reunion is cut short when the dead begin to walk.

Luckily for the Russian schmucks, Ted Vernon is a highly trained killer with a particular set of skills. When some smoke breaking family goes missing, Ted and crew discover there’s some flesh eating bastards causing havoc. We’re privy to this information already because we’ve watched a montage of different chumps drink some water and immediately throw up blood and organs (one poor bastard craps ’em out). As soon as the dumb hydrating human passes, he reanimates and gets busy with the zombie thang.

Leaving his brother and a couple chicks in the basement, Ted Vernon goes out looking for some transportation. He wanders for what feels like forever, killing various zombie bastards along the way. While this drags on, various other characters meet some well deserved ends. Ted Vernon eventually returns for his family but he may be more than a pompous asshole and far more dangerous than he initially let on.

Zombie Infection starts out looking like it’s gonna be some backyard glory of the finest Polonia variety but quickly succumbs to a Ted Vernon tinged lethargy. Set up to be the ultimate bad ass, it’s hard to get over just how dumb his character is. Everyone else involved is given little to do outside of thinking/talking about Ted Vernon. There’s a cool almost dreamlike atmosphere amplified by washed out black and whites colliding with vibrant colors and the piss poor editing and dropped audio only adds to the acid tripped nightmare scenario. The cheap gore is fun as hell and some low rent but nonetheless awesome zombies pop up. Claudio Fragasso also cameos as one of the virus creators. If the film had focused on its scuzzy amateur charms and not on Ted Vernon this would have been a must see but all were left with is a failed splatter flick featuring one of the worst characters in zombie history. 4/10 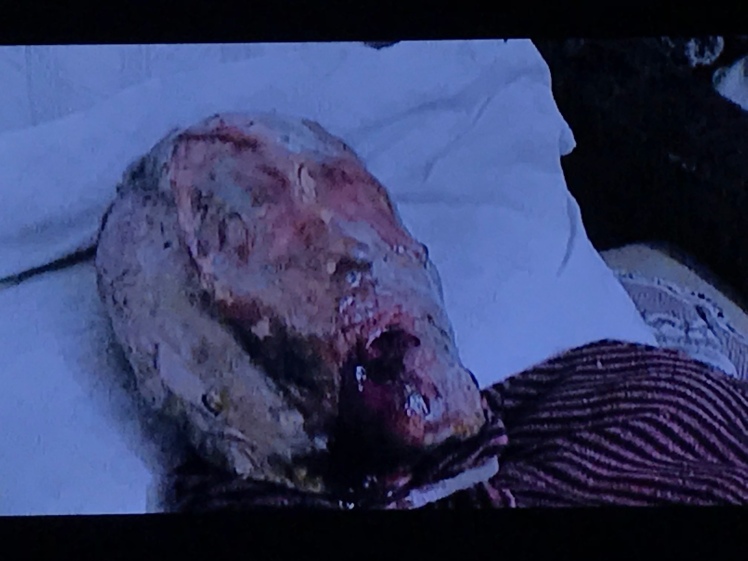 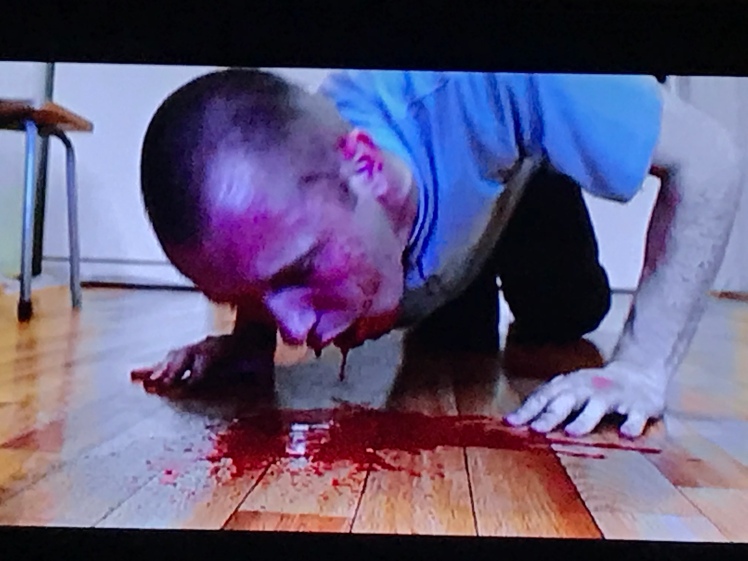 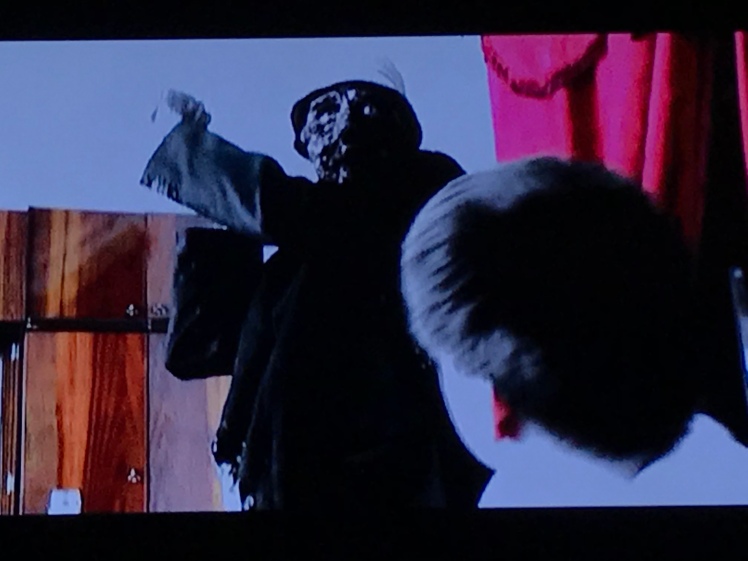 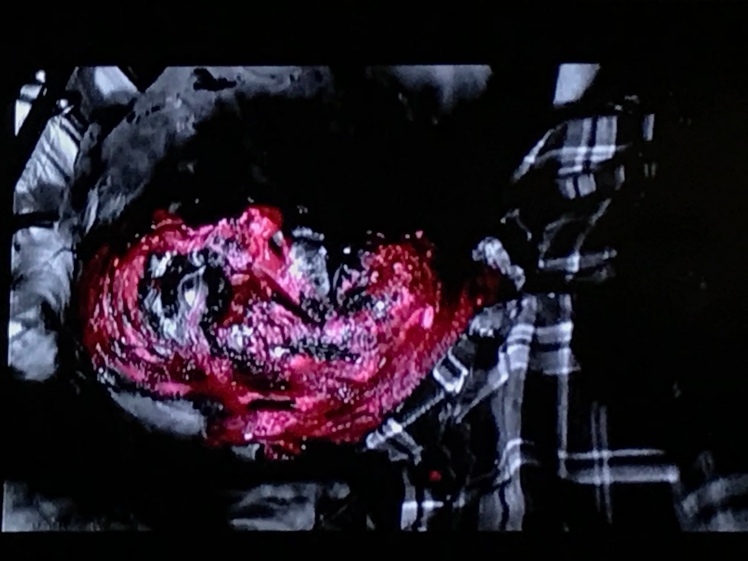 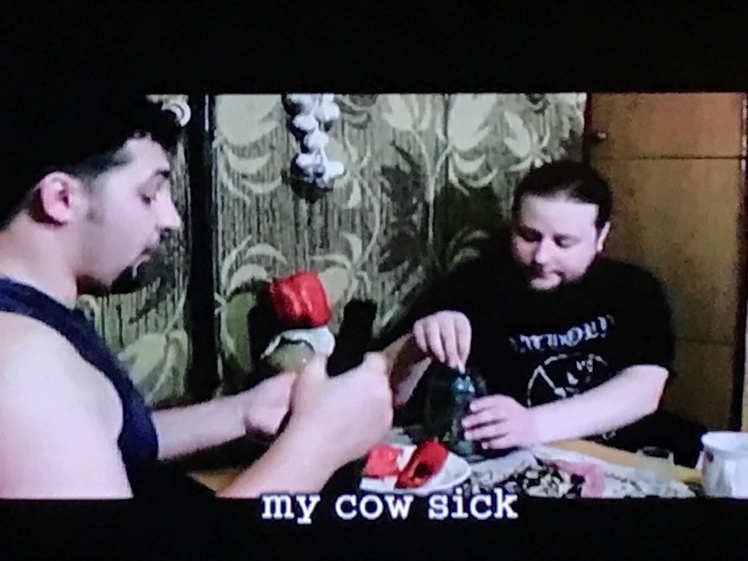